I did empty my community folder before 3rd test, still CTD. I did notice the Paderborn Aerosoft airport is just south and still loaded through content manager. Also, I see some SPP security activity in 2 of the 3 CTD I experienced. Not sure at all if either is related, but could be possibly triggering something in Antivirus, although I do have Flightsimulator set as an exception and unblocked.(not disabled though)

Blockquote
Could you try with my fix add-on?
Blockquote

Yes, this fixed it for me.

You really gotta love the sim community
You guys should get content discounts for every ctd and mod that fixes stuff for consumers like me who have no idea.

The community mods have saved the game form

Yep, major CTD just around the six wind generators. No add-ons, and never prone to CTDs in the past. Something evil this way comes…

Well, there’s hope. My latest ticket regarding this issue (where I also included my findings and the workaround mod) was not closed with a default answer but re-qualified as a bug and assigned to QA.

Let’s see if it can help the developers to identify a root cause and maybe fix CTDs elsewhere as well.

Just FYI, it still crashes after the latest update.

I haven’t revisited this myself. Does the latest patch still cause the CTD in that area?

Still having CTDs in the same area. However, the “faulting module” is grammar.pggmod in the Packages\Official\OneStore\bf-pgg\PGG\grammar.pggmod. The file date is 12/22/2020. According to the pggmod_version_info.txt it was created by Blackshark.ai GmbH. This might have been an attempted fix.

Yes, error is still there, but the patch I posted in this thread is still working fine.

They should already have all necessary information from my numerous tickets (including the grammar.pggmod reference in the error log) to reproduce this bug and hopefully fix the root cause, but I also got no further information since November when they sad they would assign the issue to QA… 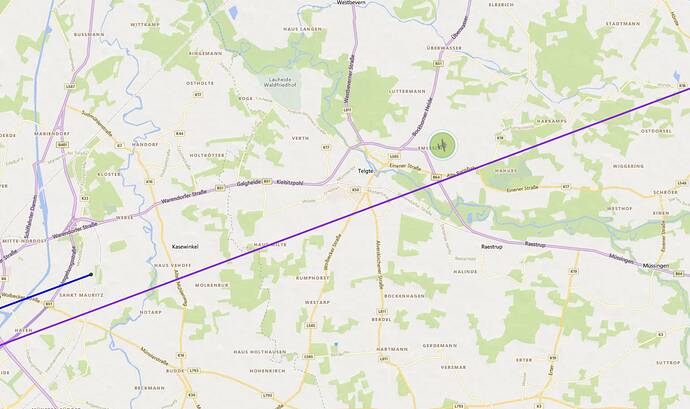 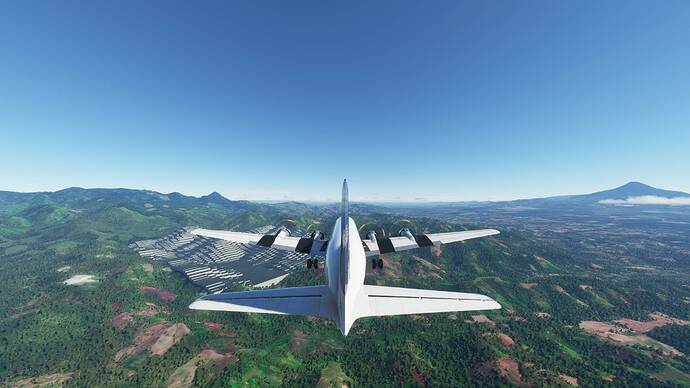 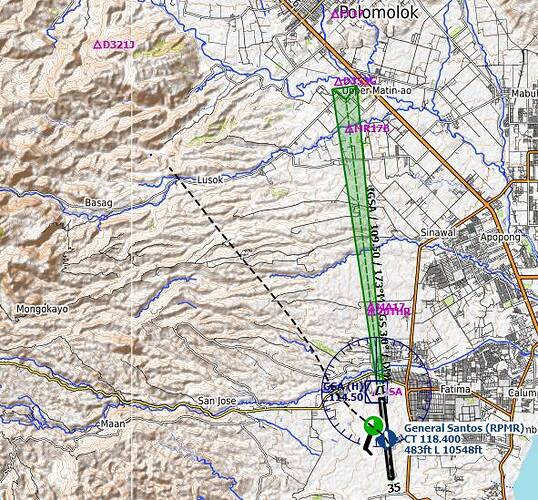 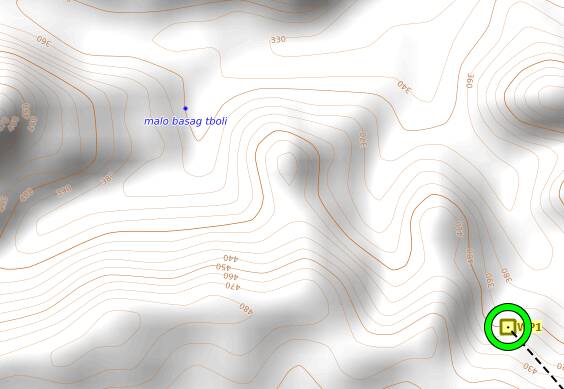