Hy Guys, what would it be when every field and every landmark of the satalite images of the ground textures be 3d modelled. I think it would be also intresting when you will trainee some emegrgency landings. I mean you can’t land smooth without damged your aircraft on a dirt field or a fields from farmers. I’ts just an idea. :_D

A ki that can regonize which Material it is on the ground texturen and replace it by 3d modelled objects with the right color and material.which the Ki can get of the satelite images.)

as example from realife: 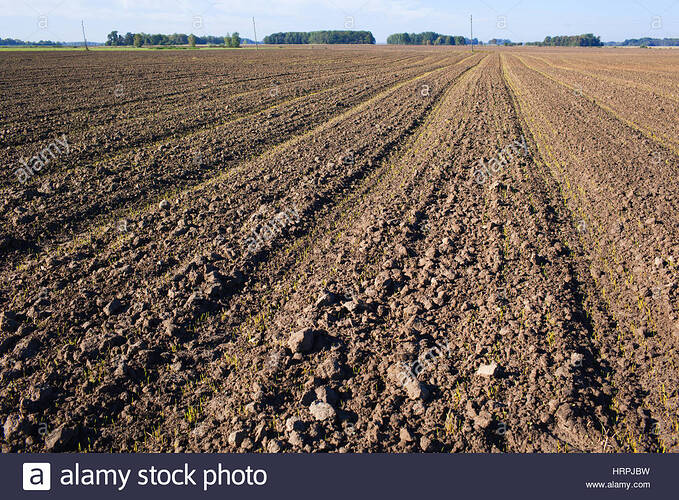 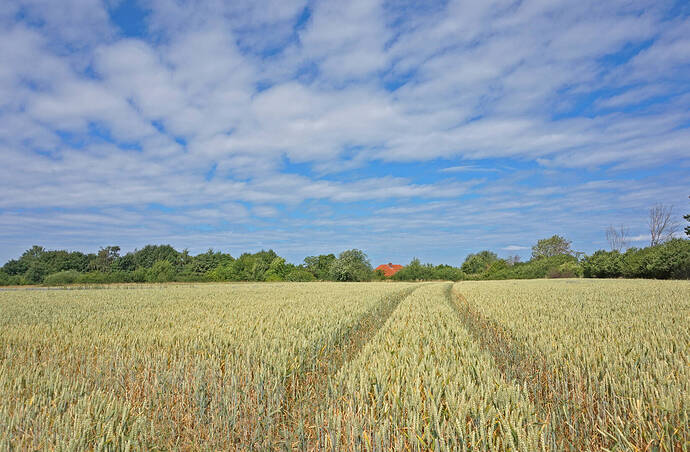 I think that we might eventually get that in the future when they will be happy with the optimization. It could be easily achieved (easier said than done) with procedural approach. Mountains and cliffs would also get a lot of details up close. Just look at Outerra. It’s kinda old tech demo but MSFS could borrow a lot from it

Techniques like POM / PBR can be just as convincing at times, while being less costly on resources. They should start there in my opinion. The sim already has a huge bottleneck with regard to 3D scenery/photogrammetry, and things haven’t really improved much since release.