4Simmers back to putting their Logo on all Liveries?

I’ve been a fan of their liveries for a while and own most of the Liveries they offer. I think it was in their first package that that they put their logo on all the livery engine.

I complained and they removed them.

Now I see that they have an A320 Liveries Pack Vintage Edition that in all the photos it again has their logo towards the back of the plane.

That is totally unacceptable.

They are free to create their own livery like PMDG did on their 737, but we certainly do not anyone’s logo in our Liveries. We just want the livery of the airline!

I was going to buy it, but when I saw they went back to putting their logo on all the sample liveries, I decided against buying it.

Please don’t put your logo on the liveries. Users and I give you very good reviews and that is what will keep your sales up, not adding you logo and ruining a great livery.

Like I said, create a special 4SIMMERS livery and I will use it. But while your logo in on the liveries, I will not buy them!

After looking at a few other livery packs, I notice that they are now putting their logo on their new liveries.

Going back and giving them my review of 1 star for those liveries. If 4SIMMERS wants their logo on all Liveries, they they should be free. But as long as we are paying for them, they need to keep their logos off the liveries.

There are other content creators that do not put their logos in the liveries and my money will go there.

I think this post is better served when directly sent to them if you have valid complaints. I just don’t see the purpose of posting it here in this public forum.

It is a third party addon question. Seems appropriate to ask here. Isn’t this what this section of the forums is for?

To ask and express your opinion about a third party add-on. As mention, I did bring this same question up once before and the vendor this address the issue.

It’s all good. But I just don’t see any question in your initial post that would promote a valuable discussion with the rest of us in this forum.

You seem to express your opinions about a particular group of livery creator. While it’s valid feedback. I highly doubt that they’re actively monitoring a public forum for this feedback and immediately feel bad and make improvements.

For the rest of us reading it, it provides next to no value to us because we have no power or any way that would influence their decision about putting logo or not.

For most of us PC users, 4Simmers are never in our radar because we already have endless access to freeware liveries. So we don’t really care what they do with their liveries. Only group benefitting from this livery creator is Xbox players. And xbox players have limited choice. Either get their liveries or get them or wait from other developers. Either way, I don’t see the value of the post other than just a statement about an experience with a specific product, and that’s it.

That’s why I said that if this is a valid feedback to the developer so they can improve their product. It’s better to just voice it straight to them. Either emailing them directly or posting them in their support forum where we all know they are actively monitoring them. Voicing this to a public forum where they don’t read it, just seems to be a pointless endeavour.

Not sure that 4Simmers look here often

Do you mean this “4SIMMERS” behind the US flag? That’s the registry, not their logo… Or what do you mean??

wasnt it bredok who put their little logo on liveries when they released the first one ?

I made a test 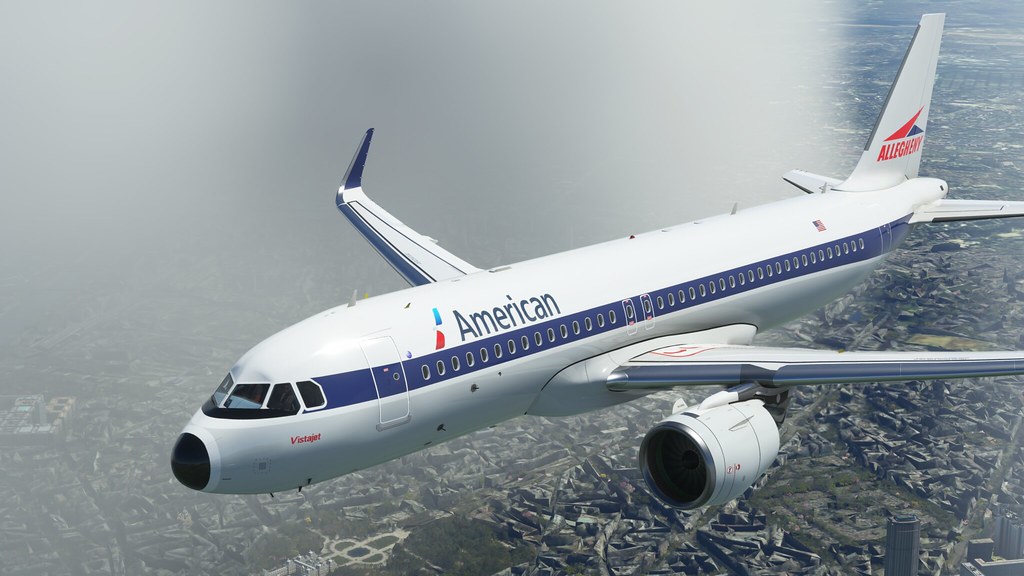 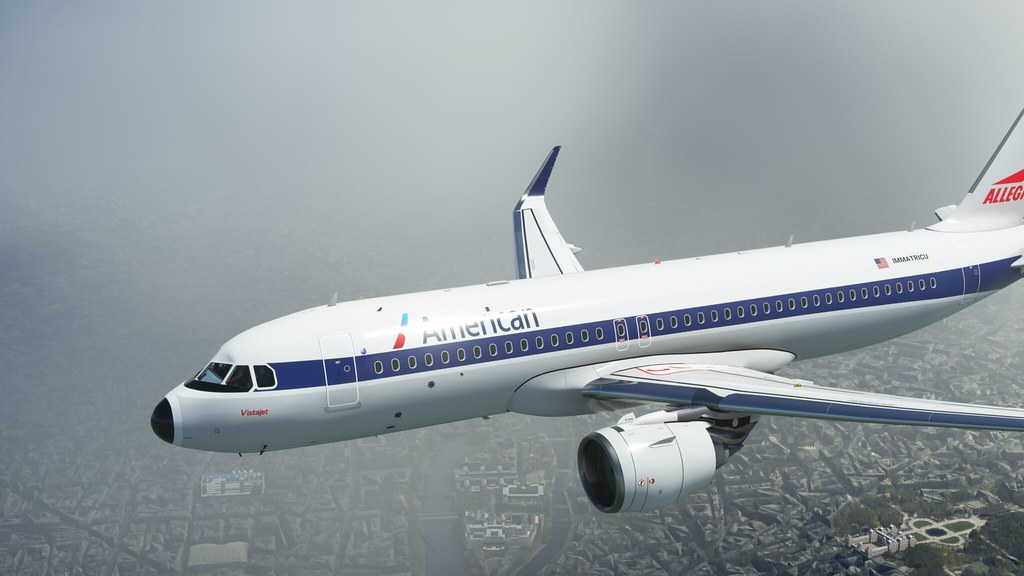 IIRC they put their logo on the engines, yes.

Even if their logo was on it, is this not akin to an artist signing their painting? I really don’t see what the issue is. If you don’t like it, don’t buy it.

pretty sure they are not the artist that created the livery. They just copy them from the original planes.

I agree with the OP. I was going to buy the pack yesterday. I decided not to when I saw they put their name on each livery. If I am paying for it I don’t want their name on it. If it’s free then I don’t mind it.

They did originally put their logo on the engines in their first set of liveries. I did complain here on the forums, and yes, they did read it and responded and removed them.

Maybe this time it’s only the registration number as someone has said. If it is, I will purchase their new stuff.

And, no I do not consider it an artists signature to have their logo on the livery.

And discissions like this one is what the forums are for, so we can communicate with other uses and in some cases the vendors themselves.

It’s all good. But I just don’t see any question in your initial post that would promote a valuable discussion with the rest of us in this forum.

How can this not not be a question: Tittle " 4Simmers back to putting their Logo on all Liveries?"

It’s a simple enough question. If you don’t have anything positive to add, please just ignore the topic.

I’m just merely redirecting you to a better way to voice your complaint in a targeted manner where it can actually be heard and can provide a valuable discussion. That’s all. You even put the wrong tags of “Scenery Packs” too in the topic categories.

I have verified and it is the registration information and not painted into the livery. Thanks @Spacewolf1

Then it should be easy to change right? By entering a different tail registration number on the Flight customisation page.

Yes and if you already have one set, it will use it. This was a livery that was showing their name and confused me. They did at first put it on the wings and after I complained, they responded and removed it.

I thought they had gone back to painting in on the livery. 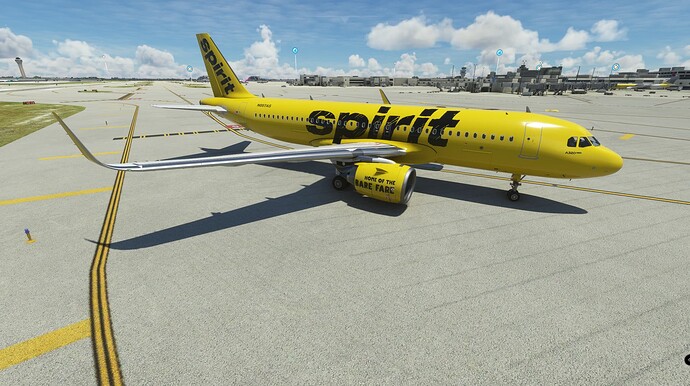 First I heard of this, I have the US and EU 4simmers livery packs for the a320 on xbox, do these also contain the 4simmers logo on the liveries, not at console to check, but I hope not.

No, they do not have it. They have it as their registration number, and once installed it will show our registration number. That can be change below the livery selection. If you haven’t changed it, not sure if it’s defaults to blank or that AXSGS or similar number thje MS/Asobo uses.