Is it possible to go in and delete just the Hawaiian 320 livery? All the others are fine

they seem to lack this feature

Which simply means that the livery creator didn’t add the required value in the aircraft.cfg

If it wouldn’t be encrypted (i don’t know if the liveries are) you could add these needed values to the file.

No, you can’t delete individual liveries unfortunately, only full packs in the Content Manager.

The NA Livery Pack got an Update today. Some of them are now labeled “8K” (i.e. “Frontier 8k”). I’m not sure what else was updated.

EDIT: BUG: the “8K” Liveries show up as a Spirit Airlines Livery.

Some other packs have been updated as well, but since 4Simmers stopped communicating altogether, there’s no telling which contains what.

For the 787 we now have a Delta Airlines livery. And a sharp change was the correction of the Aircraft prefix marking, now it is not duplicated and is positioned in the correct place. 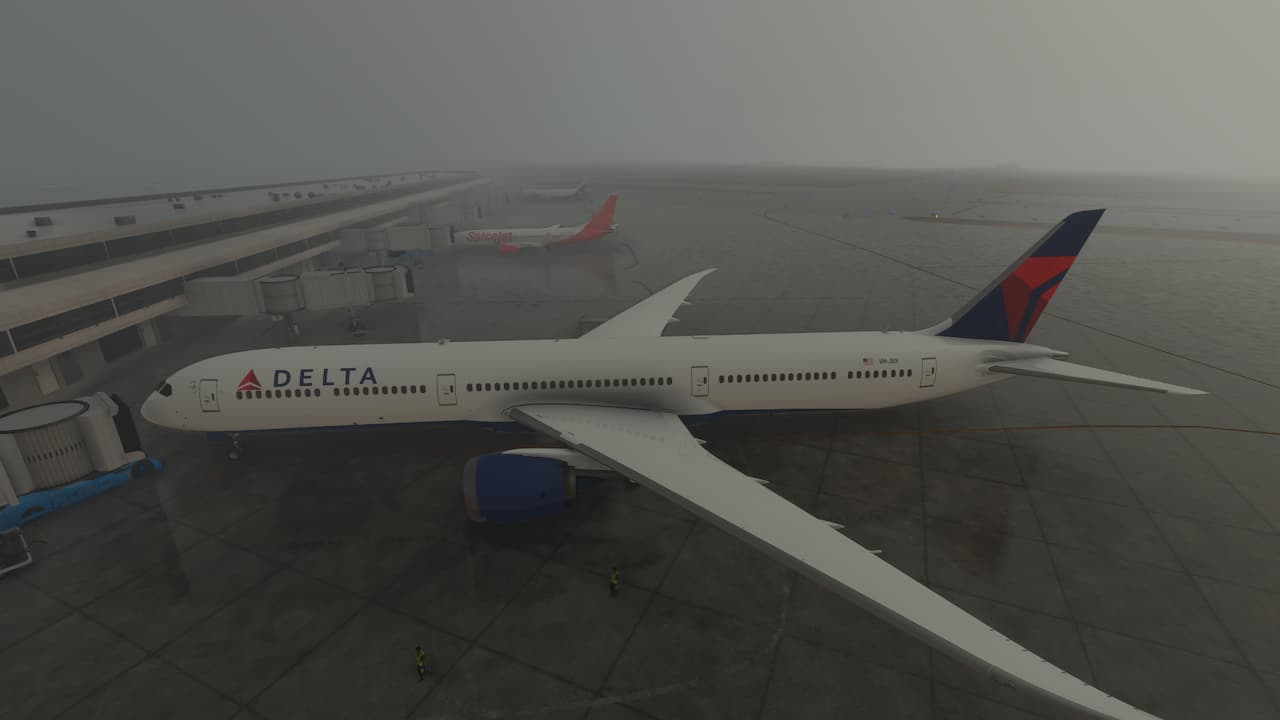 I noticed the also fixed the tail on the Delta A320, the Logo was positioned and sizes incorrectly.

looks like they removed the frontier paint by accident hahahahha

The F/A-18 pack has some (4) new liveries, from different navy groups as far as I can tell. They look good, especially those with unique tail/cockpit paints.

The 787 pack got Delta, but I wasn’t sure at first if it was new or not. The Lufthansa livery was probably fixed, the text on it was way too big, looks better now (I hope it’s not placebo).

The A320neo North America pack was updated as well, but I can’t tell the difference. Maybe just fixes?

I still have no idea which liveries have built-in callsigns, I wish they brought them all up to par.

Just today or yesterday I bought a few new 4Simmers Liveries which I didn’t own. Among them, the BizJet Liveries Pack.

I was very disappointed when tonight I tried to fly the Longitude and I had two of them, and it seems like they are both 4Simmers Liveries.

The Default Livery is gone. I deleted the package until it gets fixed.

Also another gripe, since I haven’t had any for a while, 4Simmers no longer shows up in the Creators area of the Marketplace. So you can’t ask to show everything from 4Simmers.

They need to get that fixed in the MarketPlace.