Zendesk ticket not yet created.

I started having this problem last night. Glad it’s not just me. 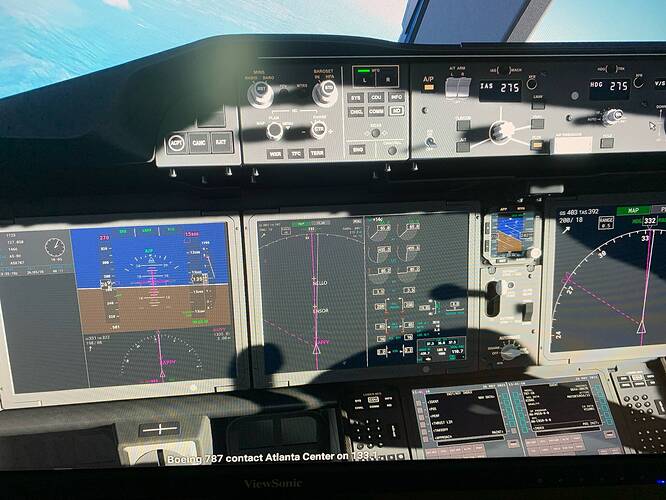 Yea, it’s happened 3 times now. Just freezes…both sides. The 787 has gotten to the point that I won’t use it anymore until they fix it. Too many bugs!

If you’re using the Heavy mod, delete it until it’s updated. It’s been bugged since the last performance update. XE still works if you have it.

I used the XH dev branch from their discord last night and it worked fine, no freezing. It’s after receiving a few nice upgrades since I last flew it too. Hope this helps.