Has anyone done a similar upgrade, and have any info on performance improvements / FPs?

My gut feeling is that the cost of a new Mobo and CPU wouldn’t be worth it for marginal gains and it’s probably best to wait for the 6000 series ryzen or 12 series intel that will be in a new socket. Happy to be convinced otherwise

The speculation is high that the Zen 4 architecture is around the corner. I would wait. Especially since this game is seriously CPU bound at 1440 & 4k.

Have a look yourself and make up your mind: 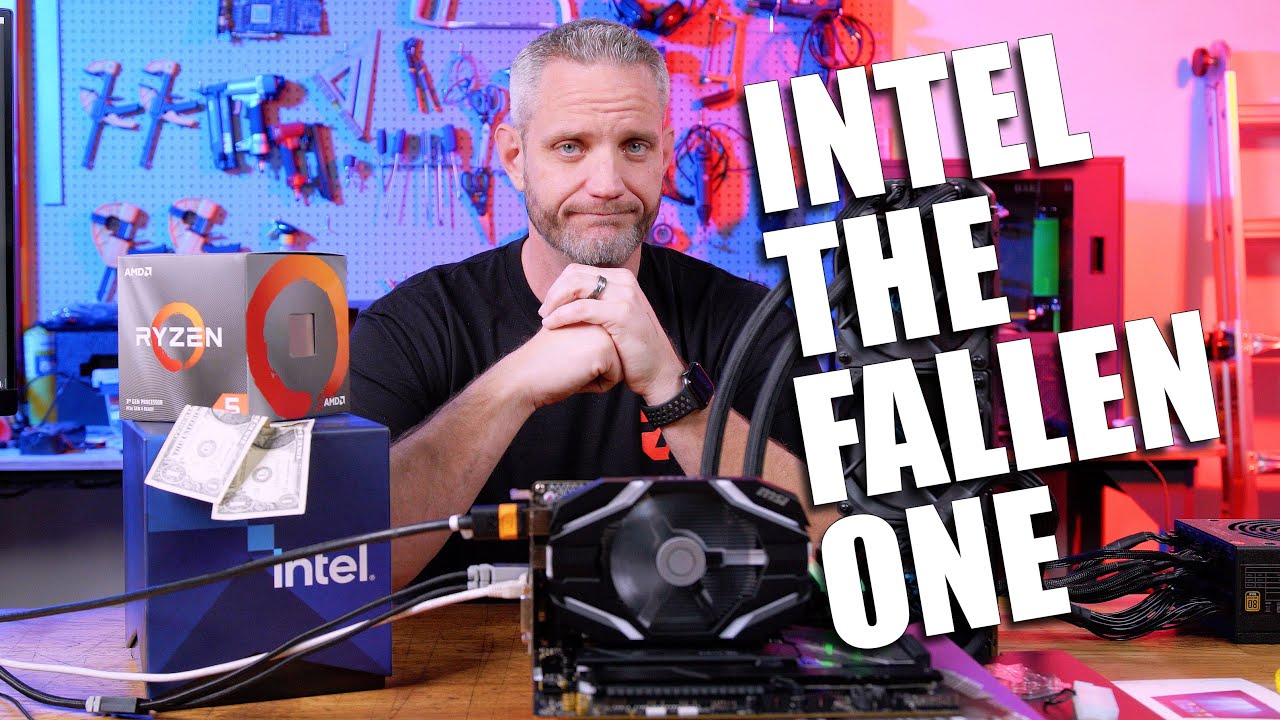 You want to swap a working Intel for an AMD to run MSFS? Yikes.

@Lungho9214 yep that’s my gut feeling. I really want to play with new hardware now, but there’s a voice in my head saying wait for even newer and better hardware that will have a socket that will last a few years.

@JustMicko yep there are loads of videos out there comparing current gen ryzen to current gen intel, generally with the view that intel is loosing. Doesn’t really help to understand what real world performance gain if any I would see going from a 9700k to a 5000 series

I’d wait for the next gen, the competition is hotting up which can only be a good thing for us consumers.

Sure the 5xxx’s might give you a boost purely on the better IPC for similar clock speed, but not sure if you’d consider the boost worth it…

Is there anything in particular that is making you want to upgrade? I can give you comparative performance for a given in-sim area?

If you are running 3080, you are probably playing at 1440P or even 4K. You will not see any discernable difference at those resolutions. At those resolutions, you are mostly GPU bound (especially at 4K). At 1440P, your CPU will have a bit more impact than 4K, but the game is not optimized to tech advantage of the CPU power. So enjoy what you have until 12th gen or 4th gen Ryzen. Current Intel or AMD offerings are the dead end road with no upgrade path. DDR5 is what I’d wait for.

Thanks so much guys. I’m running at 1600p ultrawide so just under 4k. Most of the time as you say I’m gpu bound.

It’s really just the approaches into heavy scenery and traffic areas e.g. London / New York when the sim becomes cpu bound and fps at times drops below 30 that I’m looking to improve on. With TrackIR the fps drops are really noticeable and reduce the immersion.

I think the general consensus is wait for next gen!

Yeah my rig performs similarly in those areas, so I’d agree - wait it out.

I got no major performance bump upgrading from an i5 8400 to i7 10700kf
The major difference is the sim runs much smoother.Keep your 9700k for now.Thats still one solid cpu.
You also won’t get any benefit from those AMD CPUs unless you upgrade to faster ram or the latest AMD gpu with Sam enabled.

Its worth looking at the 5600X over the 5800X. Its about £100 cheaper and gives as good if not better single core performance for FS over the 5800X. Just depends on whether you need those extra cores for other things I guess.

It does seem like Intel are behind the curve at the moment. I’ve always been an intel owner until recently and swapped to a 5600X.

Hi there,
I have moved your post to PC & Hardware, which is where discussions regarding system specs goes.

I don’t think you’ll see anything of an improvement that would be worth the cost of upgrading now.
30fps in the worst scenarios is pretty good and maybe they’ll improve the CPU usage in the next months so you won’t even need to upgrade.

With AMD you probably won’t reach 4.9Ghz clock speeds but you may reduce some bottlenecks with the very efficient ZEN 3 architecture, PCIe 4.0 support, and higher frequency RAM.

I love AMD for the Performance to Power ratio!

Intel isn’t behind the curve ram and Sam enabled.
It took AMD to match Intel in gaming which requires the extra speedy ram paired with Sam.
Why should he go downgrade to a 6core cpu.
The ideal specs for this is 8c 16t.Moving forward 8 cores is the way to go.
Intel is still runs better in this sim specifically with an oc.

You’re also CPU bound if the main thread is maxing out one thread on your CPU and the rest is idling.

Why should he go downgrade to a 6core cpu.
The ideal specs for this is 8c 16t.Moving forward 8 cores is the way to go.
Intel is still runs better in this sim specifically with an oc.

I upgraded recently from an i7 7700K and asking around here and looking on Youtube pretty much everyone said the 5600X is currently the best CPU for the sim and for gaming in general taking in consideration its price, especially if you OC it. There’s any number of Youtube videos saying the 5800X is a bit of a waste of money and the only reason you’d want one is you can’t get your hands on a 5600X. Whats the point in all those extra cores if they’re just sitting unused?

As for Intel. Currently it seems very difficult to find anyone who’s singing their praises.

When I put this machine together, I really wanted to put a 5900x in it, unfortunately they were not in stock at the time.

Researching benchmarks, it appears the performance gains for the 5800x/5900x are negligible for MSFS. That said, I do wish I had been more patient to pick up one of the AMD CPUs for their better performance doing things other than playing MSFS. If you use the machine to get any work done then you would find the extra cores welcome.