A Circuitous Circumnavigation in the TBM 930 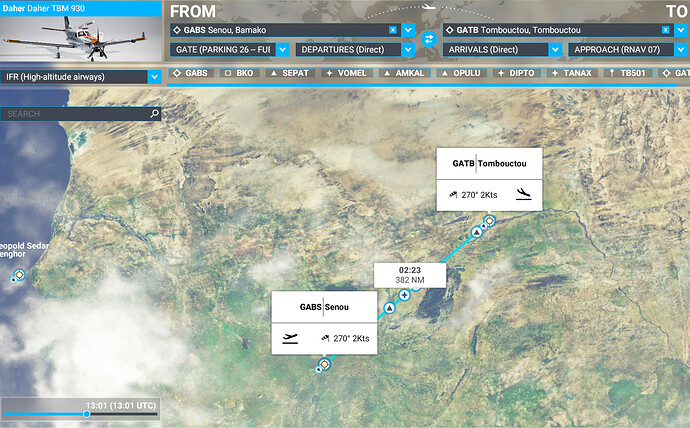 We’re flying from Mali’s capital Bamako into its interior and possibly one of the most romantic locations we will pass through in this entire journey. Mali is a strange country as, in its present form, it doesn’t really have a great deal of history having been manipulated over the years by a variety of controlling interest until we arrive at its present incarnation. 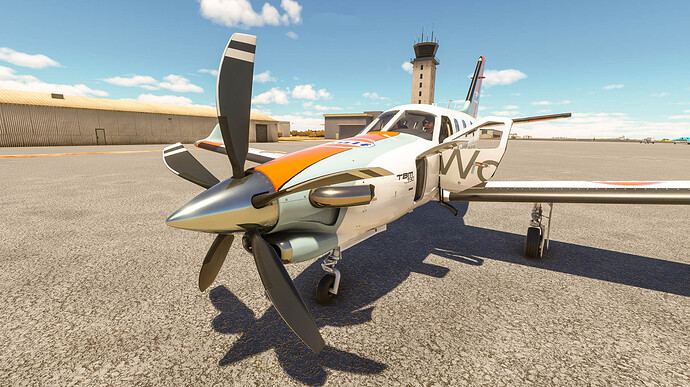 Mali was once part of three West African empires that controlled trans-Saharan trade. At its peak in 1300AD the Mali empire covered an area about twice the size of present day France and stretched to the west coast of Africa. 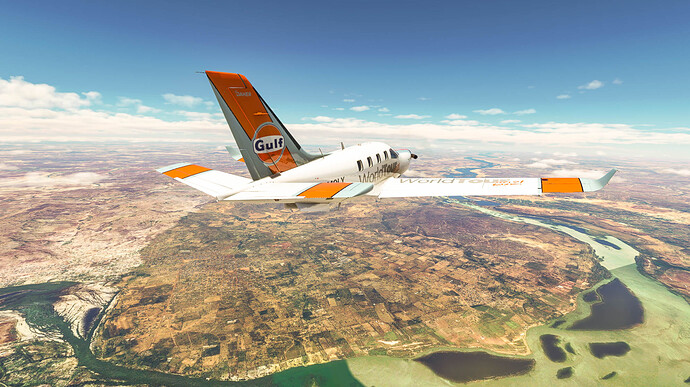 In the late 19th century France seized control of Mali making it part of French Sudan. In 1959, now called the Sudanese Republic, it joined with Senegal and achieved independence in 1960 as the Mali Federation 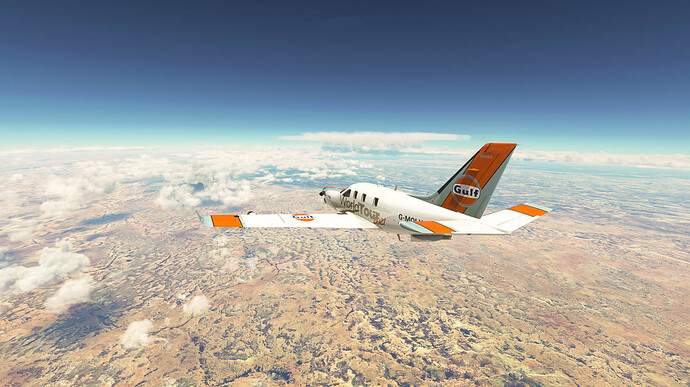 Following the subsequent withdrawal of Senegal it finally declared itself the independent Republic of Mali, it’s present form. 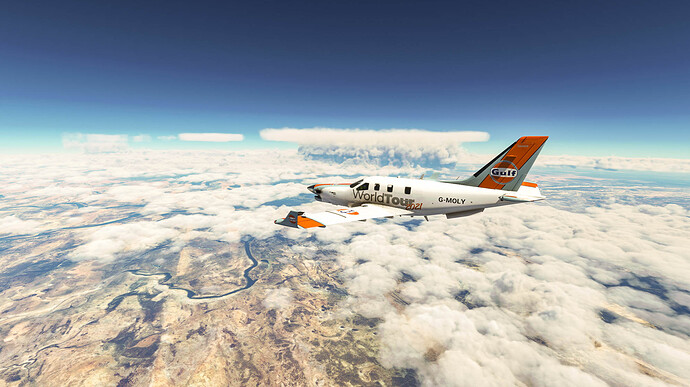 Unfortunately the country has subsequently been riven with internal strife and military takeovers, mainly due to it’s geography. To the north the country is mainly Saharan desert inhabited by Tuareg arabs while to the south the population is mainly Mande who have overall control of the country. 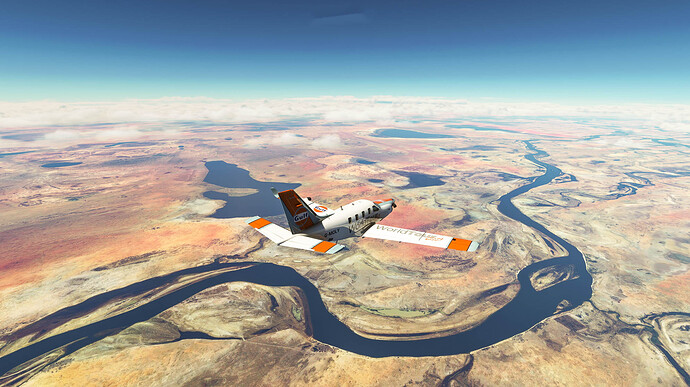 The country is politically unstable, especially as we move north. As has been mentioned above aviation operators have been warned to maintain altitudes of over FL250 in order to avoid becoming of interest to insurgents with ground to air missiles. Fortunately this is no problem to G-MOLY and ATC aids us by clearing us to to FL310 immediately after takeoff and only directs us to descend when we are within 50 miles of our destination. 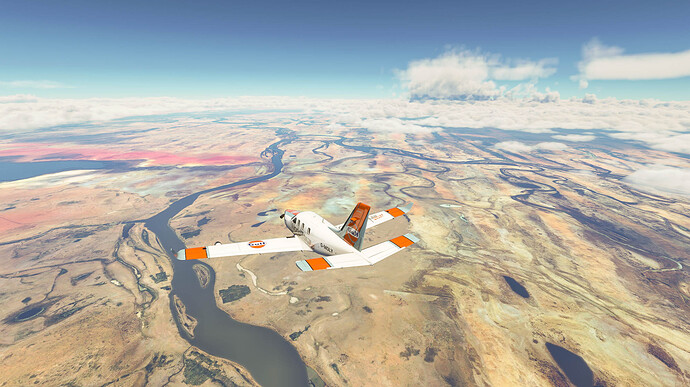 Our approach goes without incident and we are soon turning on to final to land at Timbuktu. 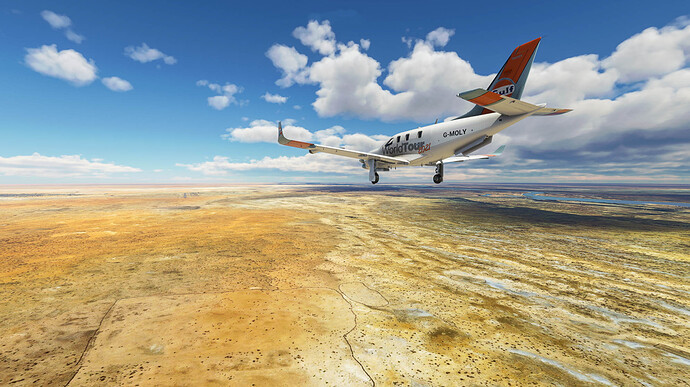 Day 12 Timbuktu to Naimey. Mali to Niger. A flight between two of the most deprived countries in Africa. 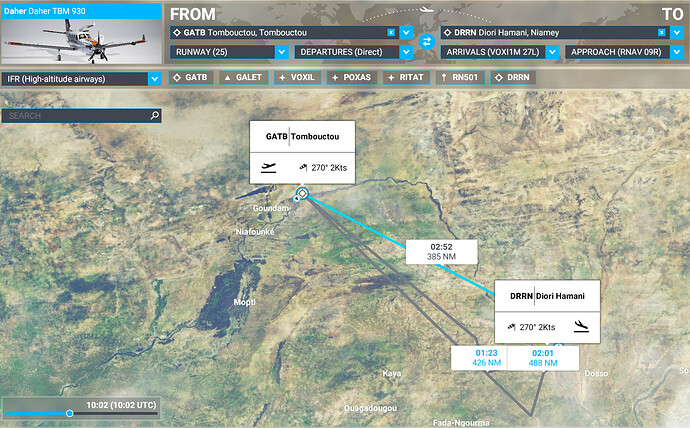 Timbuktu is located on the southern edge of the Sahara desert, ten miles north of the River Niger. While it had its genesis in antiquity as a place of Islamic learning in modern days it has had a more chequered past due to the infiltration of al-Qaeda rebels and the continued enforcement of order by government forces aided by France. 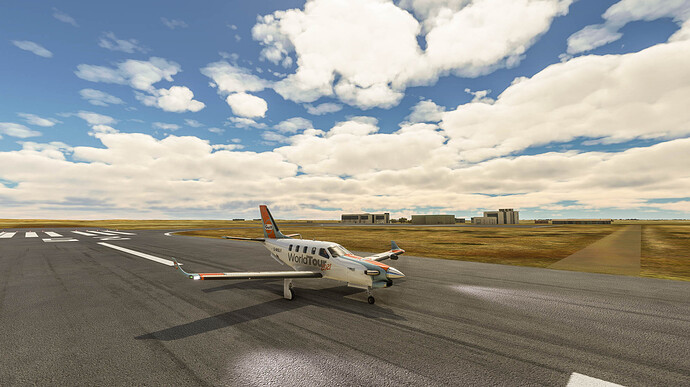 As you can imagine there is not much to the airport itself, partly due to the reality of the location but also by the general poor support much of Africa has from MSFS and the scenery provided. 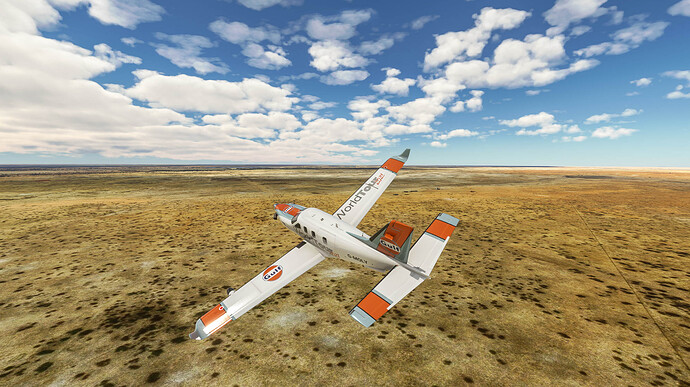 The landscape you end up flying over can be as uniform and featureless as flying on top of unbroken overcast cloud conditions. 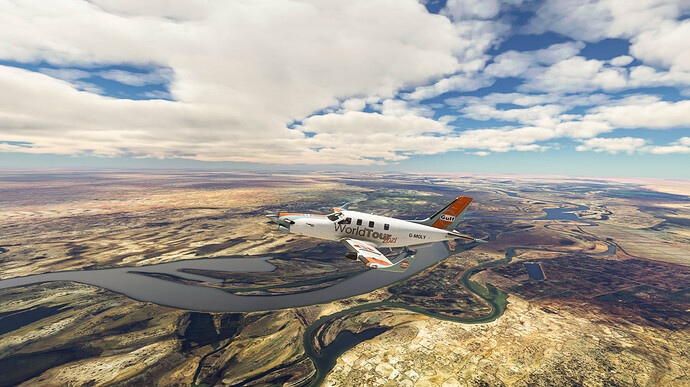 Flying over massive rivers such as the Niger can however break up the monotony. 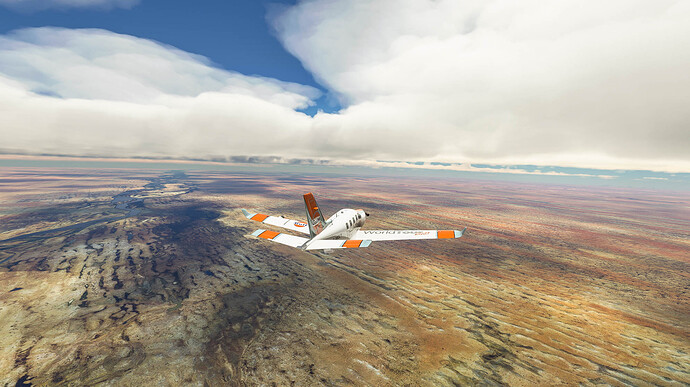 Occasionally, as we climb out over the savannah, interesting meteorological conditions can provide some interest. The cloud blank ahead could almost be seen as being a dust storm. 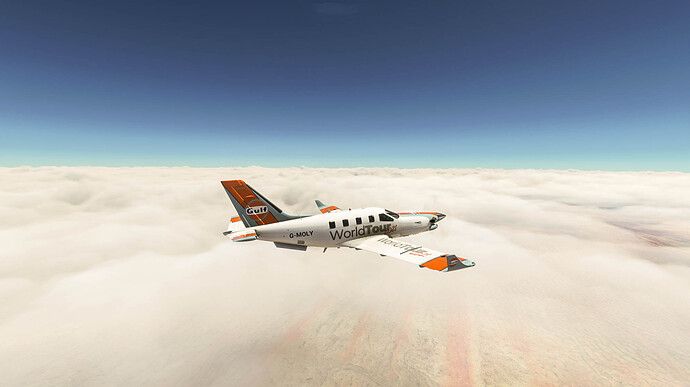 Eventually we break out on top and engage in a spot of cloud surfing. 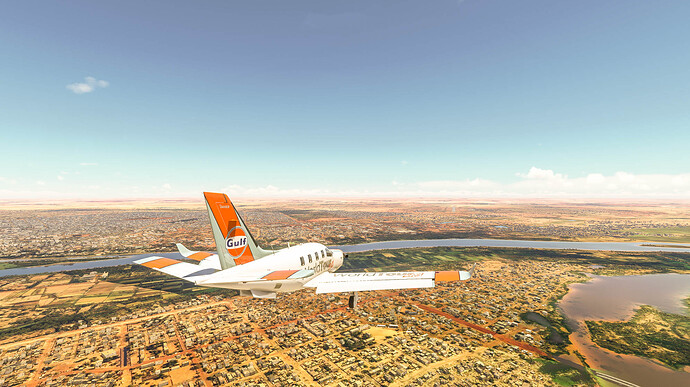 Finally, coming in on approach into Niamey, the capital of Niger, the poorest country in Africa we could be anywhere in much of Africa. The scenery is so desperately generic. 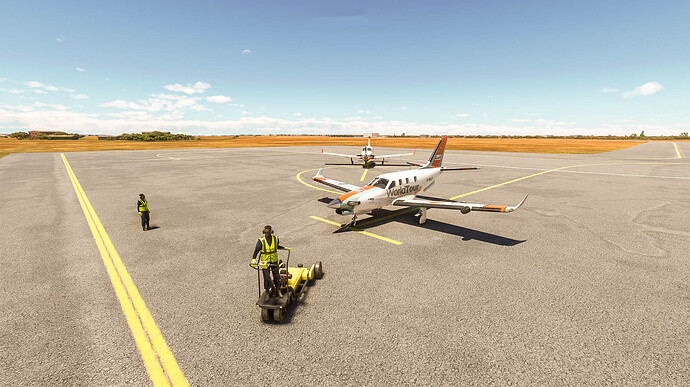 We land and taxi onto the apron to shut down.

The scenery is so desperately generic

That’s Africa for you, I suppose. There’s quite a lot of detail but the TBM’s too fast to see it.
I found the airport is quite impressive in size and as you said, the rivers are interesting, landing on the islands is fun.
Hope you had a good night, are less desperate now, and that the sights will get better soon

Interestingly, there seems to be a renovated second runway (formerly made of Laterite) and new taxiways which neither MSFS, Bing, or Navigraph seem to know about, but are clearly visible on Google maps.