A32NX FBW from Hilo to Kahalui landing in Gusty Winds

The take off was much much better… That was a well done take off. Congratulations… How does it feel?

The landing is done very well overall, but you just need to adjust your approach angle and practice the timing of your flare.

So from what I’m seeing, your approach pitch is a bit too high at 3-4 degrees. This is caused by your approach speed being too low. I do find that sometimes the VAPP is a bit too slow for my taste, so I always set my VAPP in my MCDU to be the speed shown in VLS + 10 knots. So if the VLS is showing 128 knots, then my VAPP is set to be 138 knots.

What it does here is that since the aircraft now approaching with a faster speed, the nose will pitch down to a level attitude to maintain the glideslope. This is what you want. You want the nose pitch to be under the 2.5 degrees line which is the first small line above the horizon.

When you do this, the aircraft will still have enough speed and lift to maintain a stable flare and float down to the runway.

Since you’re approaching it too slow and at a little high of a nose pitch, when you flare, you’re bleeding too much speed that you start to stall and drop down to the runway rather than buttering it.

I also think flaring at 30 is still too early too fast. I would hold your approach pitch until you’re at 20, then slowly flare it up to 3-5 degrees, and don’t bring your nose down yet. Just hold that pitch because you need to keep flying and floating it down rather than dropping it. I can tell from the white sidestick control indicator on the PFD with your position of the sidestick when you land. Your sidestick is on neutral on touchdown which is one of the reason why it drops out of the sky.

I’ll share my landing below for you to look at. Notice that I approach a little bit faster with my nose pitch to be on or under the first small 2.5 degree line. So when I flare the nose up to 3 degrees. I hold my sidestick there. Because on touchdown, you can see where my white cross is position at, which is above the 5 degree point and I hold it there for a few microseconds before I slowly bring the nose down.

But overall, massive improvement for you. Very well done. Just that little thing in the landing that needs to be improved. But I have faith you’ll get there. 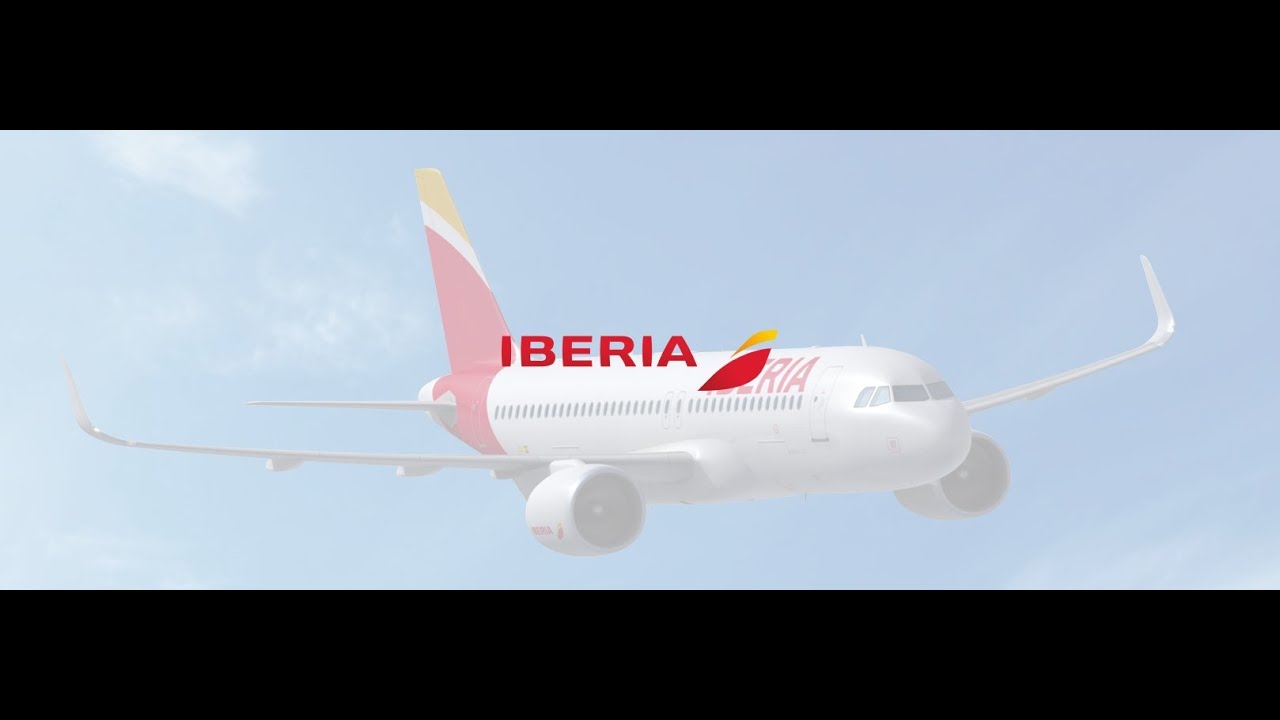 I just watched your takeoff. With my issues, I’m trying to see what I’m doing differently. Looks like I’m not really doing anything that different. I noticed when you went to engage AP, your plane didn’t bank left and right like it always does for me. Every test flight I’ve tried has given me this issue and I don’t understand why. Why doesn’t the aircraft just continue flying straight hen I engage the AP? There’s no reason it should bank hard left and right and I’m following the line almost perfectly.

Yeah, the only behaviour I got with my AP engage is that it tends to pitch down when it happens then pitch back up to correct it rather than banking left/right like you do. Maybe I’ll try to engage it when I’m under the horizontal FD line. to prevent it from pitching down… maybe…

You are on modern flight model with all assists off, right?

I did notice that.

What version of the mod are you using? If you’re using the custom/experimental version, for some reason I always had this same issue. It always pitched down abruptly when I would set the AP, every time. That’s why I eventually switched to the dev. version, because it didn’t do that. Now, no matter what version I use, it does this crazy left and right bank thing, like it’s wing-waving. Makes no sense and it’s frustrating because it’s not at all realistic.

But see, that’s my issue. I’m engaging it when my FD is perfectly centered, so in theory it shouldn’t behave this way.

I should be on modern, because I never changed it from the launch. And when you say assists, which ones?

I am using the experimental custom version, because I have to use that one. It’s the only version that has better and more realistic flight controls and it’s the only one that supports my TCA Quadrant setup with the customise throttle detents. The Dev version won’t allow me to use linear sensitivity curve without it being misaligned at the throttle detents. Except for that weird behaviour, everything else is working better for me than the dev.

Yeah, there were some reports where flight model just changed to legacy on its own especially during updates. I don’t know what’s caused it, but it’s good to double and triple check your settings regularly just to make sure changes like this don’t happen that you don’t realise it.

I meant about the Assists settings, when flying the A320, it’s best to set it to Hard/True to life for everything as a base and the only exception to an acceptable change would be the Taxi Ribbon.

I flew this leg before I had seen your video, so it will be a repeat of the landing.

But it has one interesting aspect, which is the taxiing after landing, where I follow a “real” HAL 3 aircraft that had just arrived from LAX.
It is sent to a remote corner of the airport. I am thinking that is where passengers arriving in Hawaii from the mainland are screened for COVID.

I’m pretty sure the gate assignment in the sim is random. And yeah, it’s more often to assign them to the remote corner of the airport. I don’t think it follows what the actual taxiway path from the real world.