Now what did they do? Ever since I installed the update, I can NO LONGER program the FMS in the A32NX. First flight loaded the departure and arrival airports in the menu, but SIDS and STARS, along with airways and waypoints, have mysteriously disappeared! Exited the sim, removed the latest AIRAC file, reinstalled, and now I can’t even enter the destination/arrival airport. The display remains blanked out…

Getting fed up with this nonsense…

Anyone else noticing some strange behaviour with their aircraft since the update?

are you sure the FBW has been updated (not likely) to ensure it works with the new SU9? Not exactly surprising if something broke.

Moved to #third-party-addon-discussion:aircraft which is more appropriate

If it’s the stable version you are using they just announced a forthcoming release/fix for SU9. (V0.7.5.). V0.7.4 has some issue. The dev version is apparently OK to use, or just hang on for v0.7.5. If you use their installer it has v0.7.5 showing but not installable yet.

Thanks, everyone. I was starting to worry that I was looking at a complete re-install… I shall keep my fingers crossed…

V0.7.5 is now out believe it or not. Just go to installer. Very efficient service from FBW!

FBW’s Dev and Experiemental mods work perfectly in SU9 for me.

I see the frustration…but is this kind of reaction and language appropriate?

From my point of view it is not. 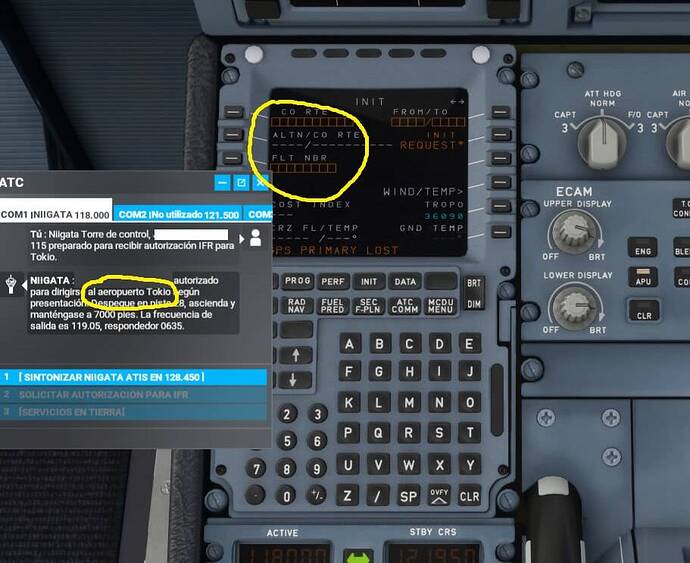 Did you press the INIT Request button?