Abbreviations are the bane of my existence

Could it be possible for anyone starting a new topic and wants to use Abbreviations at least one time, to start, use the proper name associated with them? CTDs what are they? I assume something bad the way it is used. Being new to the sim and having run into so many problems it would be nice if it was in English to start. Now I know it is not as bad here as it is everywhere else, but I remember a time when someone put a sentence together you could make out what they meant. WOKE I have no idea of what that means but by and how and from who is using it I know I want to be it, but I would never use the term. Just remember everyone hears, reads everything for the first time. Is there a glossary of terms somewhere!

Hi there, Here is a big list that I have found for you… 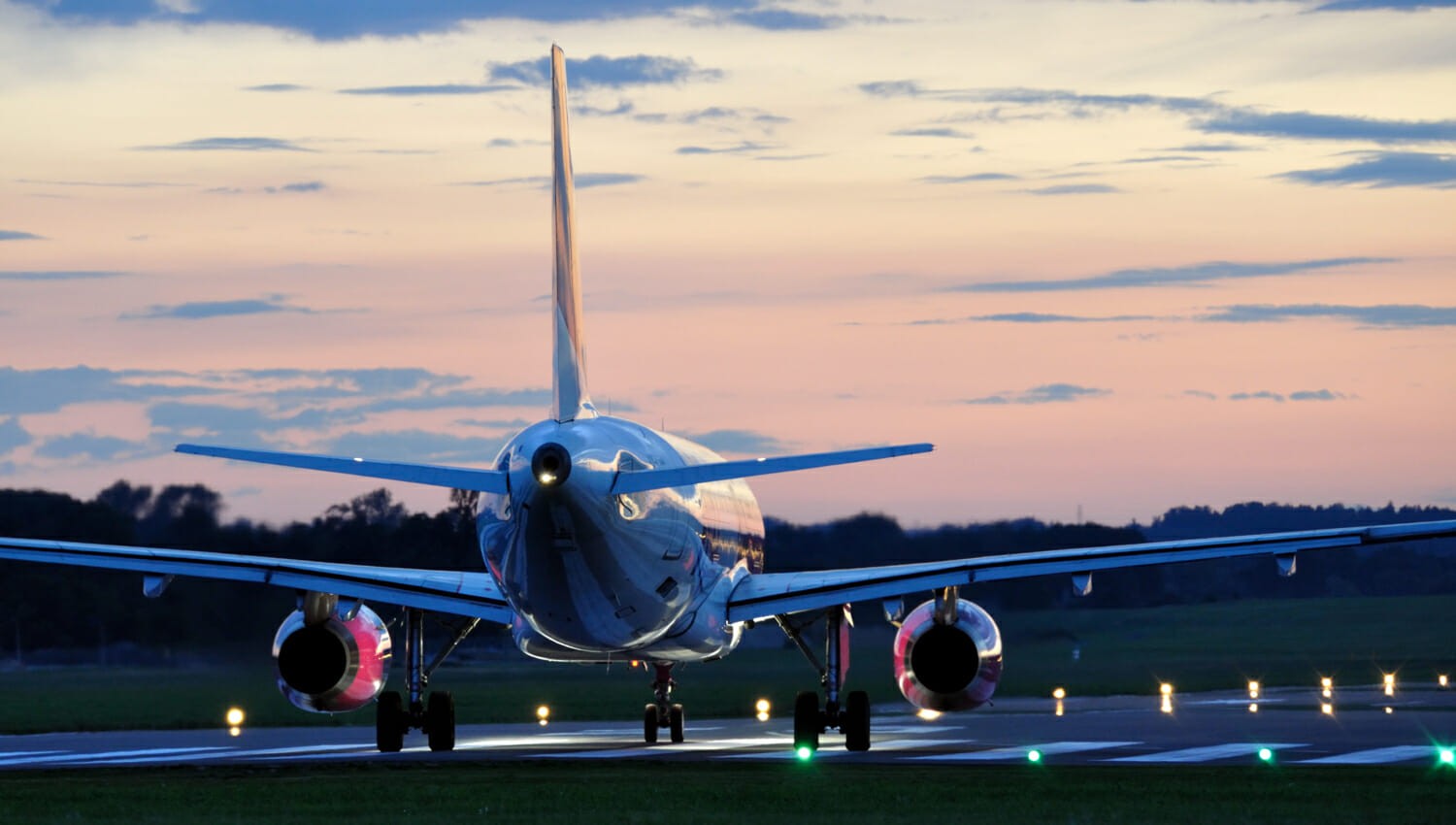 Aviation, aerospace and pilot jargon buster with hundreds of acronyms and abbreviations commonly used in the flying world. Useful to both enthusiasts and profs.

I hope that it’s ok to send this link…

Thank you, but when I went to it, it did not have CTDs, so maybe calling it out might help better next time. Like I said it is not as bad here as else ware so just using the words one time might help those who aren’t versed in the sim. One other thing Pilots language isn’t the only thing that is being discussed here I would venture to say computer problems are at least if not more the discussion as opposed to aircraft and usually if it is aircraft, it is about programing that was done wrong! Come to think of it all of my conversations with ATC I have never heard CTDs mentioned. But thank you for the link as it might help.

Thank you it helps to know what it means. I do appreciate it and everyone who tries to help.

CTD isn’t an aviation term. The abbreviation has been around for years associated mostly with computer games.

Crash to desktop (CTD) is a computer program error that occurs when an application, normally a computer game, abruptly terminates without displaying a warning or error message and displays the desktop screen instead.

I understand it is not an aviation term, but the reply only gave me a link to aviation terms which I pointed out. It could be around forever but doesn’t mean everyone knows it. I’ve used computers for 30 years and I don’t remember ever seeing it. I may have! I just pointed out that if you use the words once then everyone knows what the abbreviated letters mean. Jigsaw407 gave me what I needed and a couple of others that I might come across. Thank you for you explanation.

I note that you have yourself used the abbreviation “ATC”.

Come to think of it all of my conversations with ATC I have never heard CTDs mentioned.

Perhaps, you are assuming that in this context, all of your readers will know what the three letters stand for.
To paraprase: Come to think of it all of my experience with computers, I have never heard ATCs mentioned.

BTW, this is a flight sim not a computer class!

As the OP question has been answered, closing topic.

The forum is for community support of a flight simulation program. There will be a mix of abbreviations for programs and aviation terms.