Ability to Decouple Snow on Ground from Live Weather

I would find it to be extremely useful to decouple the “snow on the ground” setting from the rest of weather. This would allow for the snow on the ground to be changed and still keep the live weather setting.

Where I live, the amount of snow on the ground doesn’t necessarily align with the year. For example, we had snow a week ago, despite it still technically being summer. Would like to have live weather turned on, but the day after it snowed, there was snow on the ground and clear skies. In the sim, there was no snow on the ground. Would be great to add snow to the ground. Since this is simply a visual feature that does not affect the rest of the weather in flight, seems like it would be pretty straight forward.

This is a great idea and I’d suggest in addition the following:

Snow can take days (even months) to melt depending on the quantity and the external temperature. It can also take days before being removed from roads and streets.

It shouldn’t be hard to split snow falling from snow accumulating in the simulator, along the lines of your suggestion, then, virtually melting it over a certain period of time depending on surface temperature and surface type (grass, street, road, runway, taxiway)

Also, since FS2020 is outsourcing weather data and it is most certain their partner is saving weather history, it shouldn’t be too hard to review past days events so that when you start the simulator a few days after a snow storm you’d see snow on the ground even though you have a clear sky.

I actually do not think this should be particularly difficult to achieve. The simulator already allows you to manually increase and decrease the levels of snow on the ground when you are in a custom weather environment. I would just be looking for that same functionality but in a live weather environment.

I do understand that things like leaves on trees is much harder because the rendering of the trees is based on satellite imagery. But the snow is not. It is virtually rendered in the game to cover surfaces. So whether that is done in a customer weather environment or real time, it should not really matter.

but you’ve mentioned that you had f.ex. snow weak ago so I’m only curious how you want synchronize that snow on ground as you want, nothing more. I simply understand from your post that sim use seasion as snow time f.ex. but you want snow in time that is on specific place, not depended temperature at specific time, this is question, not melting because you said that you have snow in some time ago

Looks like there are weather resources actively tracking snow accumulation. No need to guess based on prior snowy weather.

Great interview with Asobo. They are working on snow and seasons, but its very difficult to do properly eg do you have snowploughs at airports/winter clothes etc?. Snow accumulations are done, apparently…

PS
VR is nearly ready and is mind blowing. “Holy sh!t its amazing”, “everyone needs to try this”, “transformative”, “everything just feels real”, “exactly like the real world, its crazy” 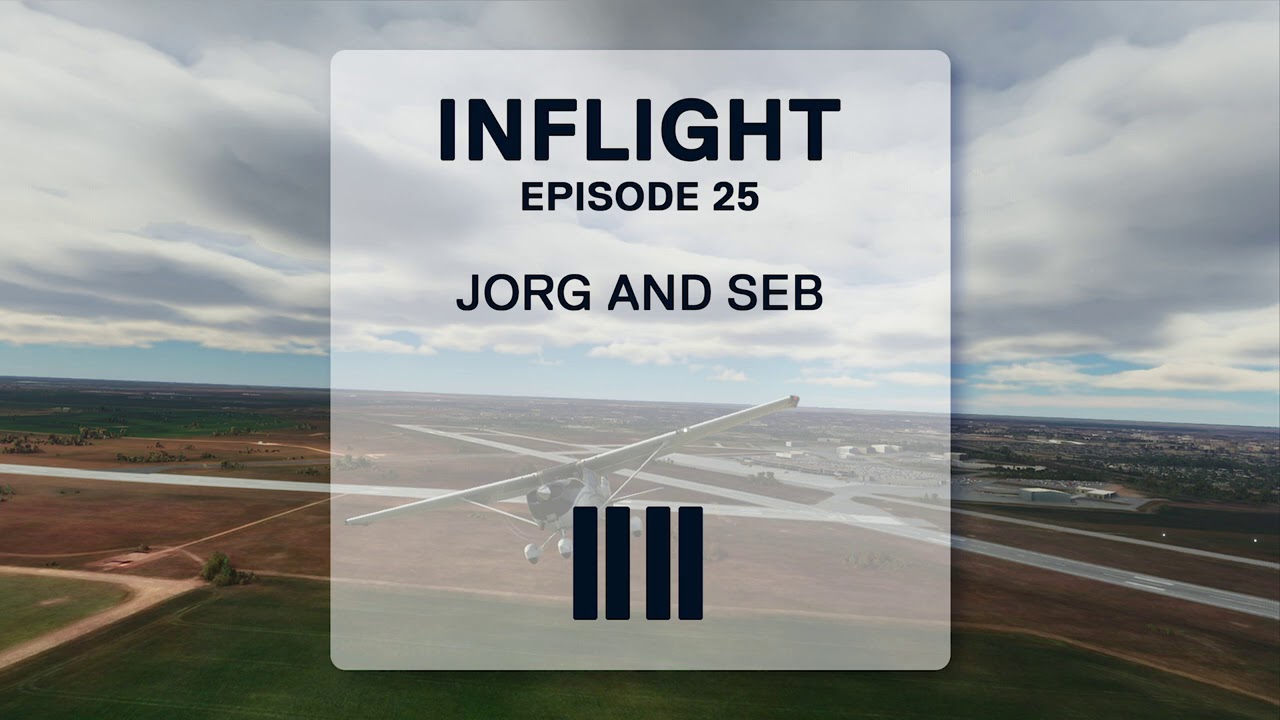 What they’re sayins is that there may be snow on the ground at any time. It would just be nice to edit that and still have live weather. As soon as you click “live weather,” the snow goes away unless it happens to be snowing. Up here in wisconsin, the snow stays all winter and it would be nice to have the snow cover be there while still selecting live weather. They just need to disconnect the two and have a button for Snow cover. Then we could select live weather and still have our snow. Even if the leaves are covered with snow, it still looks pretty good.

Exactly what i was waiting for in the recent update !! it take so long ! in my country there are snow on the ground everywhere on the road in msfs 2020 using live weather and i want to turn snow off to be able to see the road

Many times I find myself wanting to see the Bing textures instead of snow coverage during live weather. Thanks.