Ability to taxi an amphibian aircraft between water and dryland

Can you, please, remove the limitation that prevents one from taxiing an amphibian aircraft from water to dryland (beaching) and back? It worked in FSX, this sim lacks it.

You can’t? Well, I did not know that so I happily taxied an amphibian C172 onto land earlier this year. See from about 5 minutes in this video: 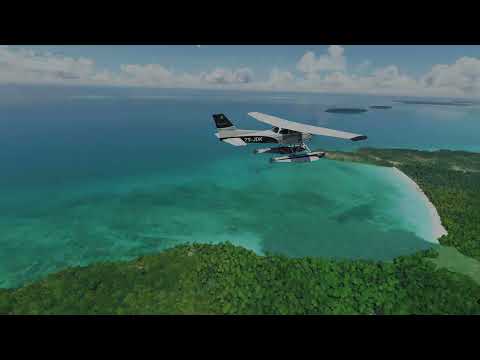 The transition used to trigger a crash. Nice to see that it’s fixed.

I will have to try it again at a regular floatplane airport to see if it wasn’t just a fluke. Will report back

I just tried it with the C172 floatplane again. On a gentle shelving beach I have no problems going out of and back into the water. I have FSimstudio’s Vancouver CYVR scenery that includes the floatplane terminal. I tried taxiing up the ramp next to the Harbour Air/Flying Beaver Pub building and this is what happened: 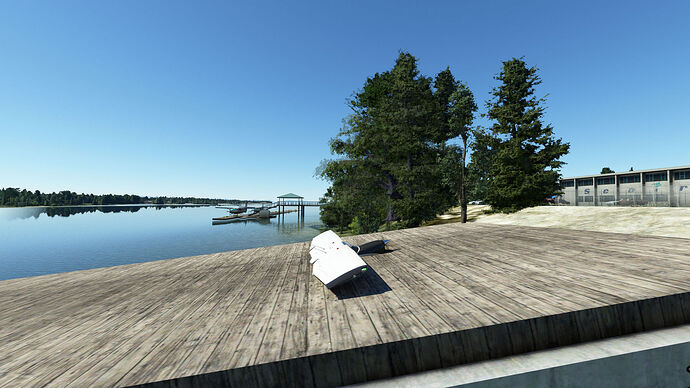 It would appear that the ramp is visually modelled but not physically!

The gradient under the ramp was too steep for me to be able to get any further. When I cut the engine the aircraft gradually rolled back into the water.

I tried this about a year ago and ‘crashed’.

Can anyone re-confirm that this has definitely been fixed?

It’s fixed. Taxied the X-Cub and Beaver amphibians from the beach into the water. They also fixed an annoyance of mine where merely grazing a tire at the edge of the surf would trigger a black screen of death.