Ah, finally. It is here.

And not without a few issues. But when it works, it works beautifully.

Microsoft Flight Simulator (no, “2020” is not in the title), a labor of love and sweat by the team in Asobo studios.

I’ve wanted to show pictures, videos, adventures for so long, but we weren’t allowed.

This is just a test, more than anything. I hope you’ll enjoy it.

The long shots are a tribute to old airline adverts.

I had lost 4 hours of footage due to user error and I wanted to publish something at least. Don’t expect Stanley Kubrik

But enough talking. Sit back, relax. Enjoy. See you around! 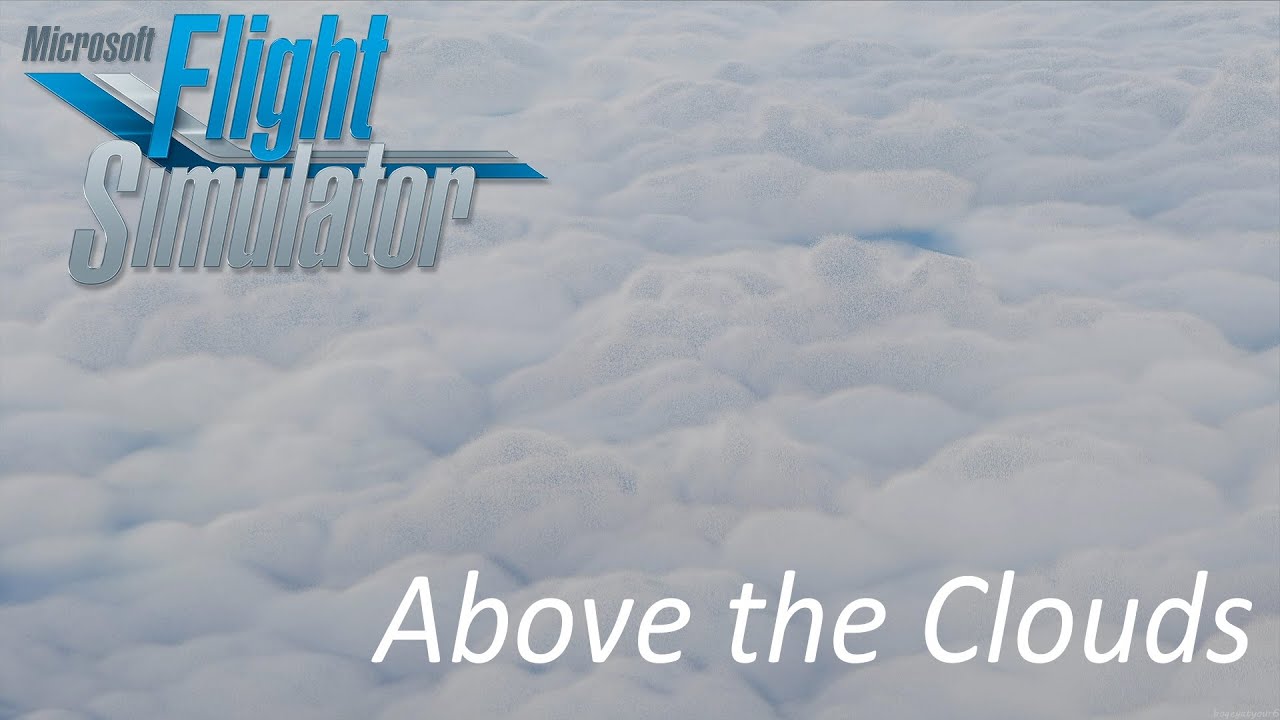 ps: I will reshoot my old adventures to NDA compliant format at some point, just not right now.

Technical Specs: MEDIUM preset settings (only custom setting: Vsync off)
CPU: i7 930 (@2.8GHz; Not overclocked. CPU is from 2010 Q1!)
GPU: GTX 960 OC 4GB RAM:
16GB DDR3-1600
Internet: Connection above minimum but still a little slow. (5-12Mbit/s for reference)
A few programs in the background running, Chrome with at least 20 tabs open, Discord, Recording software.
All of this affects performance, obviously.
When my CPU and GPU are maxing out and cannot take the load, I get between 10-25fps inside the cockpit of the A320 full of displays. At the same time, external views give me at the very least 30fps. A update coming on the 27th of August is expected to improve performance. For reference: 15fps are more than enough to fly the plane an enjoy. Regularly, unless in the depicted extreme cases (without precached scenario, btw), I get 30 to 40fps with my setup.

Disclaimers: Framerate: If you see any stutter or weird frames, it’s because I stretched and trimmed the original clips for convenience. I will upload a hidden comparison video later on, if someone really needs to know.

Information regarding livery: No, I don’t work for Delta Airlines. It was just the livery I was using when I started recording. If you want to add liveries to your MSFS, just search for “a320neo livery megapack v6 clink” or simply visit the Livery Thread here in the Flight Simulator forums: Master A320Neo Livery List