Aeroplane Heaven Chipmunk on its way (And now released)

Totally get that frustration. The only way I can not rage-quit this forum is by learning to ignore certain kinds of posts.

Took it for a quick flight. Details look great in the cockpit. I haven’t flown a real Chipmunk, but I’ve seen them fly at airshows and the feel and performance feels right, at least.

The comment above about the audio was deleted, but I captured a quick video of various engine sounds with the canopy open and closed so folks can judge for themselves. It was recorded in WWise from a real Gypsy engine. 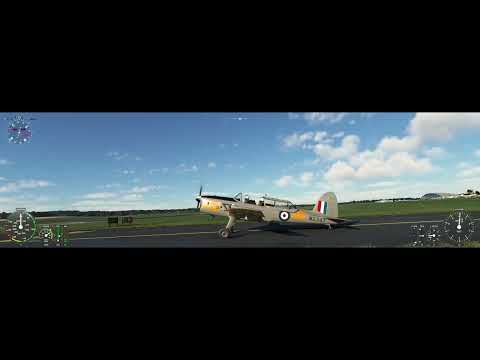 It certainly sounds rich and throaty on my mid-range Logitech PC speakers with subwoofer. Love the starter cartridge bang at 10 seconds.

Some screenshots at Duxford…

Rivets on wings and fuselage are texture not 3d?

The Chippy is now also on Simmarket.

They’re 3D. The wing rivets are covered in cloth, and the video quality of that audio test sucked due to me using the native Windows video editor which made everything look worse. 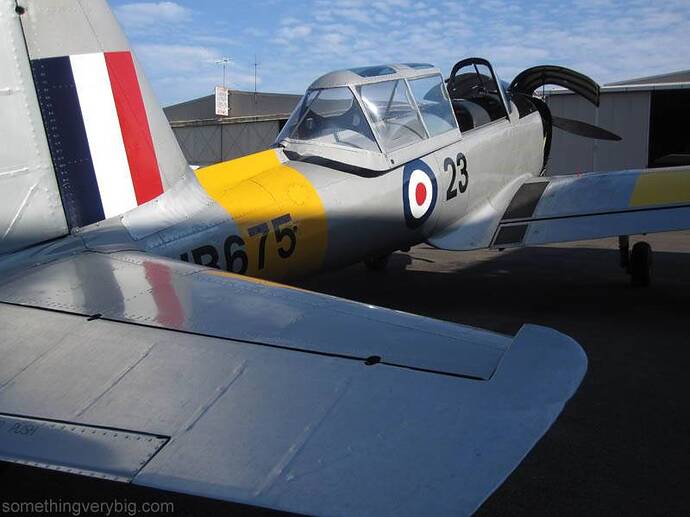 Orbx seem to have picked it up … 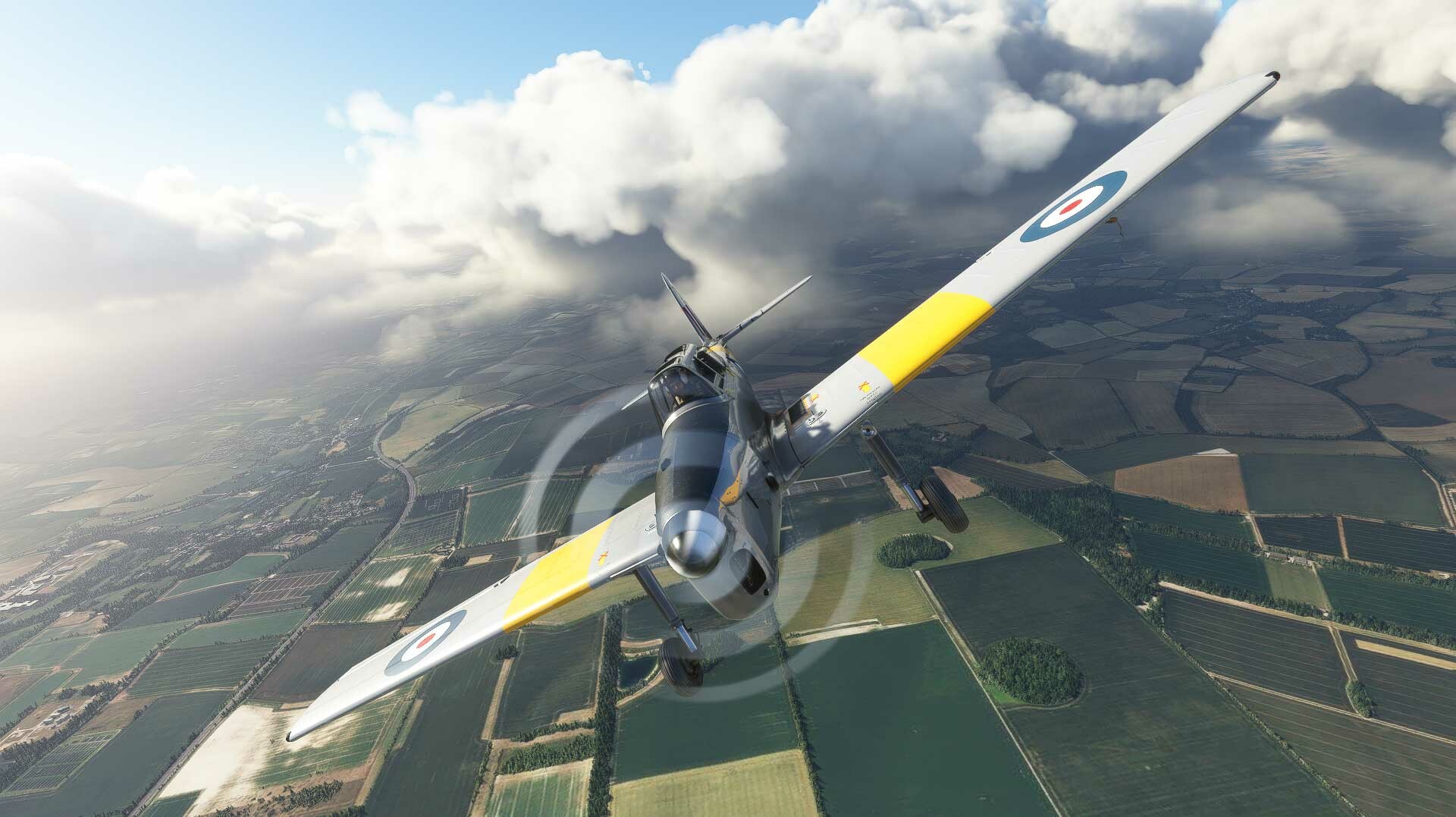 The DHC-1 was developed to replace the legendary but ageing DH Tiger Moth as a principal military air force two-seat trainer.

Sounds very good to me - someone send these guys over to Aerosoft to finish off their Twotter!

Oh, and I don’t want to panic you but you do realise there is a serial killer in the back seat! One scary looking pilot.

I will wait for reviews, After the Electra which still isn’t fixed (I refunded it) and the lack of engagement in this forum I am not getting burnt by these guys again, even the C140 was unremarkable.

I wait with baited breath.

I will also wait for reviews from the usual YouTubers. And for it to appear at Just Flight.

I saw this morning that they also updated the sounds for the Spitfire Mk1A. I’m thinking that AH are stepping up their game in the sound department.

Just flown the chipmunk, absolutely amazing they have just taken flight simulation to another level. I normally use VR G2 headset it looks stunning, but I could fly it without too it’s that good. That is only looking at the visuals, but I have never been a huge fan of AH this has changed my view on that. Well done AH

No, you are right, it seems a little higher pitched than the video…but still a marked improvement over previous AH soundsets IMHO. 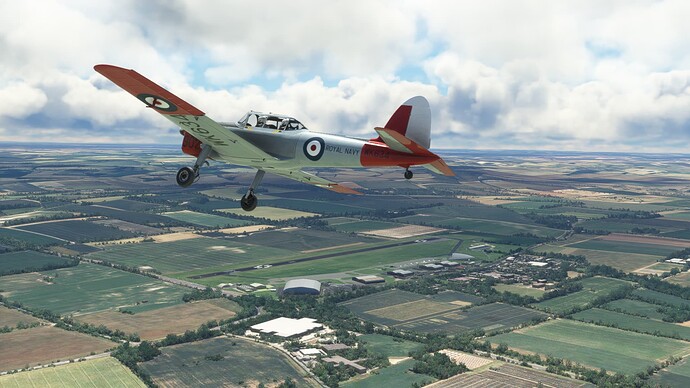 I love it when people use YouTube videos to listen to audio as if it is close to reality.

But, really, mixing is such an art, and then add in the variety of sound transducers (speakers and amplifiers), it’s soooo hard to get it right… anyone who’s ever tried to mix a song and then listened to it in a car or their stereo downstairs compared to the monitors it was originally mixed on, then add cheap headphones into the mix (pun not originally intended but kept anyway), Eek!

Yes, to be fair, I was only commenting on the use of YouTube videos through who knows what speakers to compare to reality. I have no experience sitting in a running Chipmunk nor have I purchased the product yet, so I can’t say anything about the realism or issues with the sound set of this release.

No, it’s not your ears. There is definitely some sound-smoothing or canopy filtering occurring in your “live” video, in which the higher-pitched “lawn mower” sounds are filtered–or they never existed.

You are right–the 2400 rpm regime is the sweet spot–and–interestingly, in the live recording, there really isn’t much variation in the sound–with respect to pitch. The engine volumn changes a bit, but not the central pitch tonality.

Kinda reminds me of another bird with a central, but very different pitch–the L-188.

Does anyone else find this aircraft difficult to get off the ground? Mine wants to lean way over to port and drag her wing along the ground…
Other than that, good show AH.