I have just downloaded the latest patch and as far as my A320 is concerned it has all gone pair shaped again. I downloaded the latest mod (A320nx version 0.3.0) this morning and that seemed to cure a lot of the problems. Then after the patch the A320nx mod does not seem to be recognised. All the glass diplays are blank, no matter what I do I can’t get them to work. I have restarted my pc and the game but that has not worked either. The strange thing is all the buttons seem to work.

I am so frustrated with all this, I think I have sorted everything out and along comes a new patch and I am back where I started.

Asobo doesnt develop the A320x Mod, i really have to question people understanding about software. The A320x is an independent mod. When Asobo provides an update its not guranteed to work with the mod. The Mod developers will need to update the mod.

You can’t expect mods to work when the core files of the sim it modifies are being altered.
This is simply the nature of things. Get used to it.
The mod team will have to release an update.

It’s not the problem we had before where all the displays lighting is turned off is it? I’ve not had chance to try the sim with the new patch yet. I hope it’s just the switches have dimmed the displays, fingers crossed.

FlyByWireSim devs are actually backmerging ASOBO’s codebase to their work. Current status is 14/53 items done so far. So expect finish tomorrow, maybe the day after tomorrow. They are really good. So little patience, you will get what you expect ASAP.

When your displays go black, play with the dimmer knob and they come back. It’s frustrating but works.

Thanks for you advice but I have tried all that, apparently the mod ppl are working on it as we speak.

Thanks I have tried all that, the mod needs a further update I am told

So I am told but its a difficult thing to get used to.

Hi, they released an update to the mod. I havent tested it yet, but it sounds promising 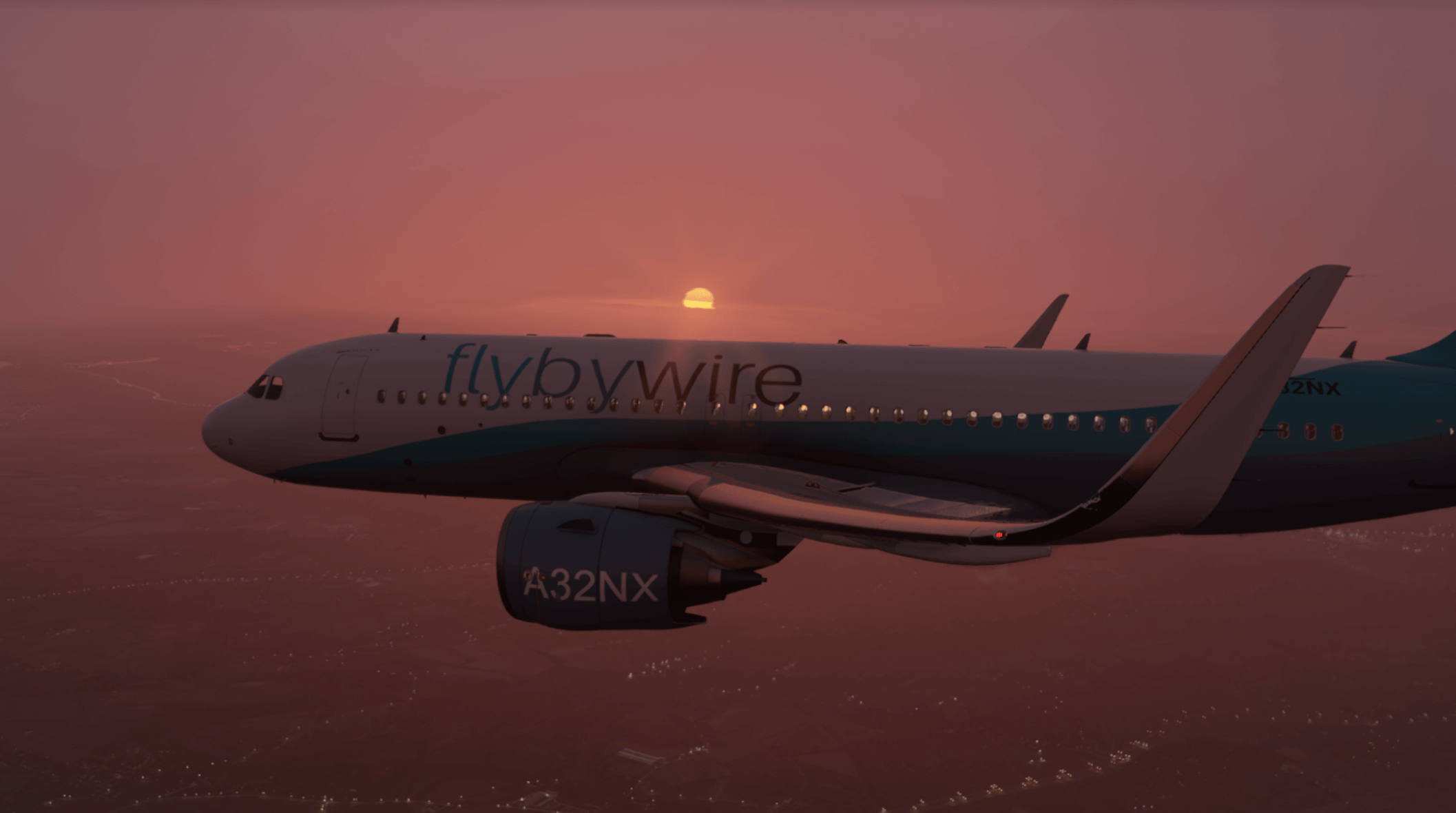 The main purpose of this update was to make the mod compatible with MSFS 1.9.3. This release also comes with a few other improvements. We recommend disabling multiplayer, AI traffic, and ground AI ...

you agree, but i have no mod installed, and i exepct default planes to works.
I don’t exepct Defaul plane in defaul Japan presentation flight to got all screen black at half flight… making me waste 1 hours and half

i want those guys to work at Asobo

This Sym would be fixed in 2 days LOL

Thanks for the link Captnklotz you are a star, its all working now with that update. Lets hope I can get a few flights in before any new patch arrives