ok so the TC update seems to have solved my problem

How do we update?

Its not injecting traffic for me

typically all you have to do is restart the app.

or download the version from the website and replace your files. If you still have issues report over at the AIG Forum

Hi guys,
I have been trying to make AIG work for a few hours right now.
For some reason, injecting the traffic with the in game traffic settings set to off or AI offline does not work at all for me.
The only time I am able to get at least some AIG traffic(still just a handful of planes) is with real-time traffic selected.
Any ideas what could I be doing wrong? My traffic is spawning nothing like in the videos published on the installation, although I think I have followed the steps carefully.
Thanks or your help in advance!

I would aks your questions over in the discord channel or in the official support forums. No support given here…

when using Traffic Controller…are you seeing planes on the map? if not, there is the issue.

Only when using the Real-world setting, with the other two none wiould spawn.

Nvm, found it, it was a stupid .zip file hidden in the files

Okay so whenever I launch the AI manager, it tells me to select an fs version. I click to see what versions 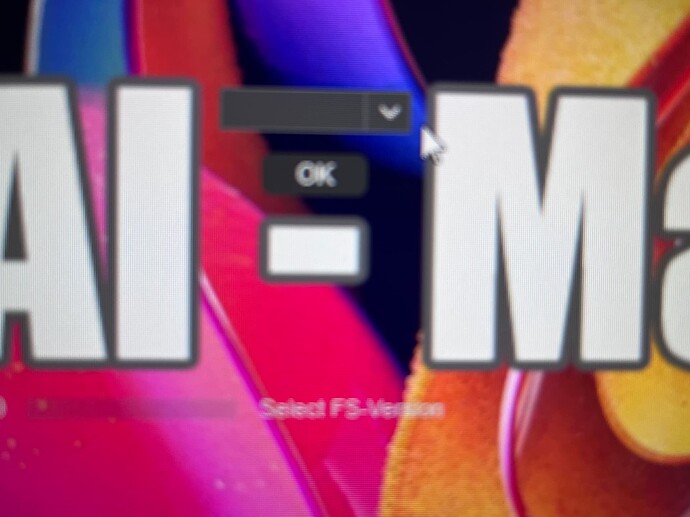 start your sim and close msfs and retry to open AIG

Has anyone here participated SU11 beta and having either departure or landing with AIG ? On the TC map I see aircraft that are supposed to land but they are at 34000ft. or something.

we are currently advising against using AIGTC with SU11Beta. I did my first test-flight today and noted all the issues i found. Will now try to reproduce them and give a detailed report to Asobo.

And for the meantime, here is the latest Dev-Update: http://www.alpha-india.net/2022/10/22/ai-manager-and-traffic-controller-development-update/

here is the latest Dev-Update:

One question regarding the AIG development update, are you going to kill Asobo’s crazy ground power truck antics?

yes, no GPUs for now at all.

We are in the final testing-stages of AIM and TC. So far we see no major issues with SU11 that would prevent any release while the Beta for Su11 is still ongoing. There are some new bugs introduced with SU11B, but they have no impact on the new features added with the updates.

The AIG installer can´t find my msfs (steam version) probably because of a non-english character. I use windows 11 version in portuguese (Brazillian). Is there a way to enter the path manually?

report with Logs over at the AIG Forum

I’ve been seeing the hype with AI here is for live traffic and a lot of fixes go towards that end. Do you feel Asobo does have an active interest in reaching a modifiable offline AI as what we had in FSX? At some point perhaps.

with SU11 it seems they made a change in LiveTraffic away from “live”-data torwards using “offline”-routing, seems it is the same aproch now as we use in offline AI Traffic. I have hopes that there will be more changes making the AI-System a “One for all” system.
I can see that for “marketing” the live-AI is far better compared the default offline Traffic (BGL files are based on FS9).

I have discussed with Jörg the advantages as well as the disadvantages of only Live-AI in the Sim last year, lets see what the future will bring.