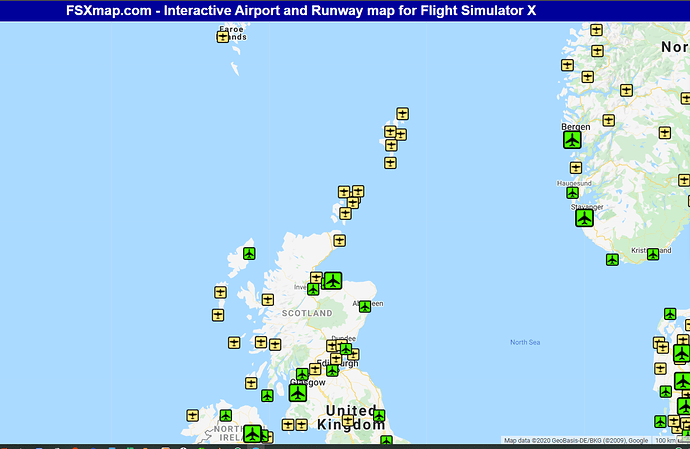 There are quite a few airports that we need added, even if just basic airstrips, to permit global exploration in smaller aircraft. This website has a pretty good interactive map showing all 24,000+ airports/airstrips available in FSX. Many of these are in the sim already but some, though existing in the real world, are not yet in MSFS. Would be nice if these two datasets could be compared and those missing, that are in the FSX database (that are at least still in Bing Map imagery (some are only in Google Earth) could be pegged to be added in later updates.

A few of these added will help get you across the seas in smaller aircraft because they make some destinations come into fuel range: 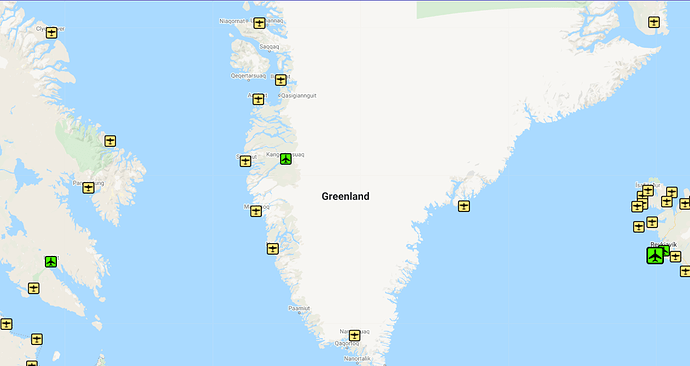 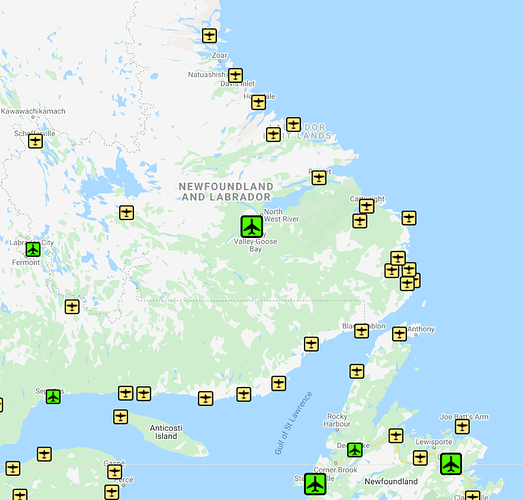 For those trying to explore the South Pacific, more destinations would be ‘reachable’ without role playing turning cargo into fuel tanks: 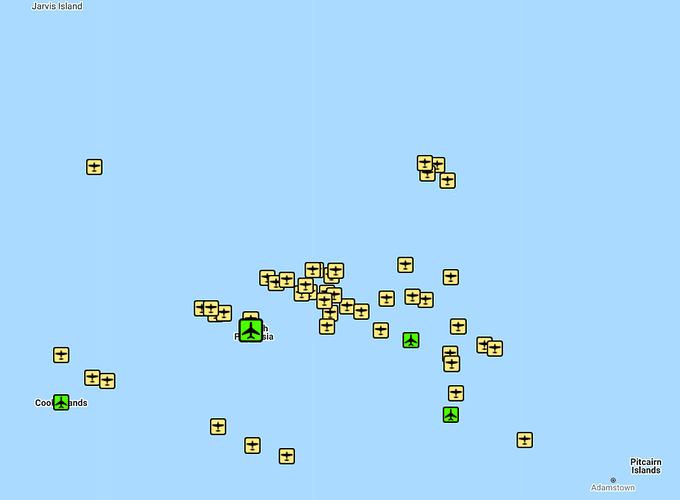 And flying in the Indian Ocean, you can more easily reach Africa with this many options: 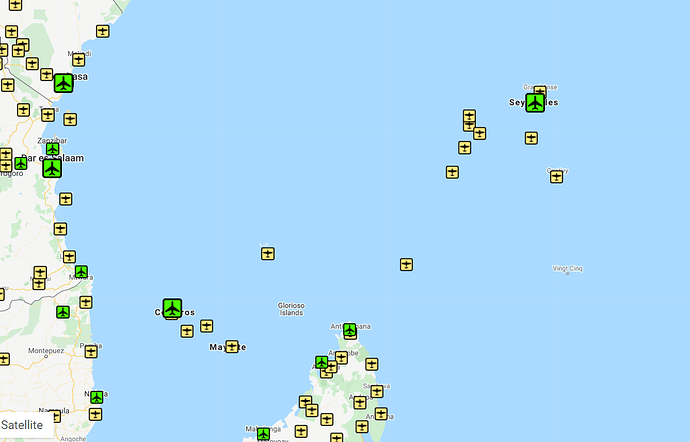 And even some of the extremities of the world can be reached, with a few additions, such as these at the tip of Antarctica and South America: 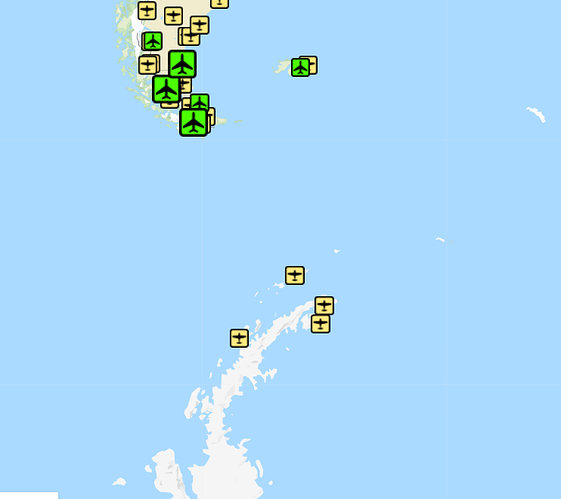 Good suggestions! Absolutely hope they fix missing airports (also quite a few missing in The Netherlands for example)

I also hope they add missing airports. I noticed that Malaga, the fourth busiest airport in Spain, is missing from the sim.

Same with Tocumen Airport in Panama, the biggest airport of the country, and the smaller airstrips are in the game, i dont get it.

They also need to remove some airports that are no longer in operation.

Bader Field in Atlantic City was closed 15 years ago.

Hi there,
I am closing this because there is a master thread for missing airports in Bugs & Issues. If you can name some specific airports that are missing, please leave them in a comment at the end of this topic:

Below is a list of airports I believe are missing from MSFS2020 and submitted to Zendesk. This does not include airports with different identifiers. It would be nice if Asobo/MS provided an official full list of all airports in the sim to include Identifier, Name, Lat, and Long. It would make identifying missing airports a lot easier. I have another batch of airports I’m sorting through an I’ll submit any additional findings to Zendesk. ICAO Name Lat Long BGBW Narsarsuaq Airport 61.…

It would also help the topic author greatly if you could double-check the first ten posts for existing reports before adding to the list. Thanks!