So i fly today after update, but i dont think this have to do with update, happens several times…
I dont think in real world that visual iceing effects are same like in simulator, even i have anti ice engine and wings on, i have frozen wings and engines, and in this video you can see I almost crashed, my trimm was awful in approach 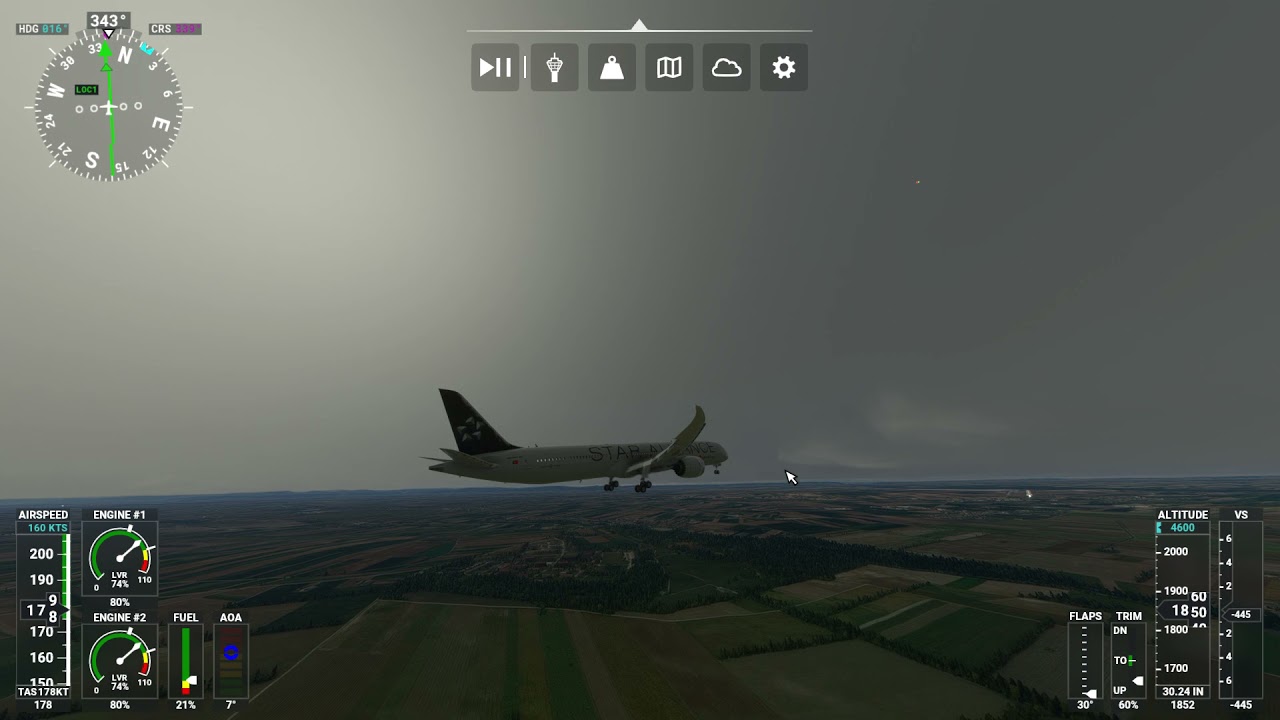 Hello.
Yeah. I would say that I’m almost sure that it was because of the ice on the airplane.
See, I had the same thing. I was approaching to Dublin Airport and I had to pull the nose high up or otherwise I would crash. I used flaps and nothing worked. Then I think of ice on the plane and I turned on the anti-ice system. Then EVERYTHING was PERFECT. It helped so I could make a safe landing. What I recommend for you to avoid this situation, is to ALWAYS check the ATIS on the airport you are flying to and from. Before take off and before landing. If temperature is below 10, then turn on the anti-ice. I experienced this myself.

Cheers and hope this help

If you had already turned on the anti-ice, and there was ice anyway, then it is an airplane issue and you should write to Microsoft Flight Simulator.