Good question, why wasn’t the Hawaiian islands looked during the last two US world updates??? There is some pretty amazing photogrammetry 3rd party of Honolulu, Pearl City, Waikiki, and PNHL on flightsim.to but its hard on frame rates…

Good question, why wasn’t the Hawaiian islands looked during the last two US world updates???

LOL I’d be happy if we could get the correct local time.

I’ve got Hawai’i looking pretty good I think (minus PHNL & PHNG) - took some cash though to get it that way. I still need to get “my” list up for that stuff!!

The Honolulu City addon was absolutely beautiful from 2,000’ - trying to use PHNL and PHNG was an exercise in frustration though. I tried posting on flightsim.to as well as messaging the creator directly but never got anything back indicating that they were or were planning on fixing it.

Default PHNL is…well, at least the runways are there. 8L has looked goofy since launch with that weird runway edge line on the Mauka (mountain) side. The buildings (and lack thereof) are lacking. The third-party freeware offerings so far haven’t been current enough (like, am I only aware of the new HAL terminal that replaced “my” old commuter terminal since I live here?). I’ve heard rumors that Flight Sim Dream Team is producing a PHNL, but the last time I checked (a month or so ago?) there was no update.

I would start working on making a GSX profile for PHNL, but it’s in such a poor state that it’s not worth doing yet. …now PHOG on the other hand, using Northern Sky’s brilliant add-on… yes, please.

I’ll have to add that to my ever-growing list of stuff I want to do in MSFS.

I want to start developing for MSFS, I just have too much IRL crud happening at the moment.

Hoping that things will slow down and I can dedicate some time to learning tools so that I can start. Even “just” sticking with Hawai’i and the self-declared 1,500 nm around PHNL I think I could find a lot to work on.

the state of all the Hawaiian island makes me sad, I love the island and have been many times IRL, I hope they hurry up and fix so I can visit again…

I was doing my daily wander-through of new stuff at flightsim.to and ran across another Hawai’i related aviation bit! 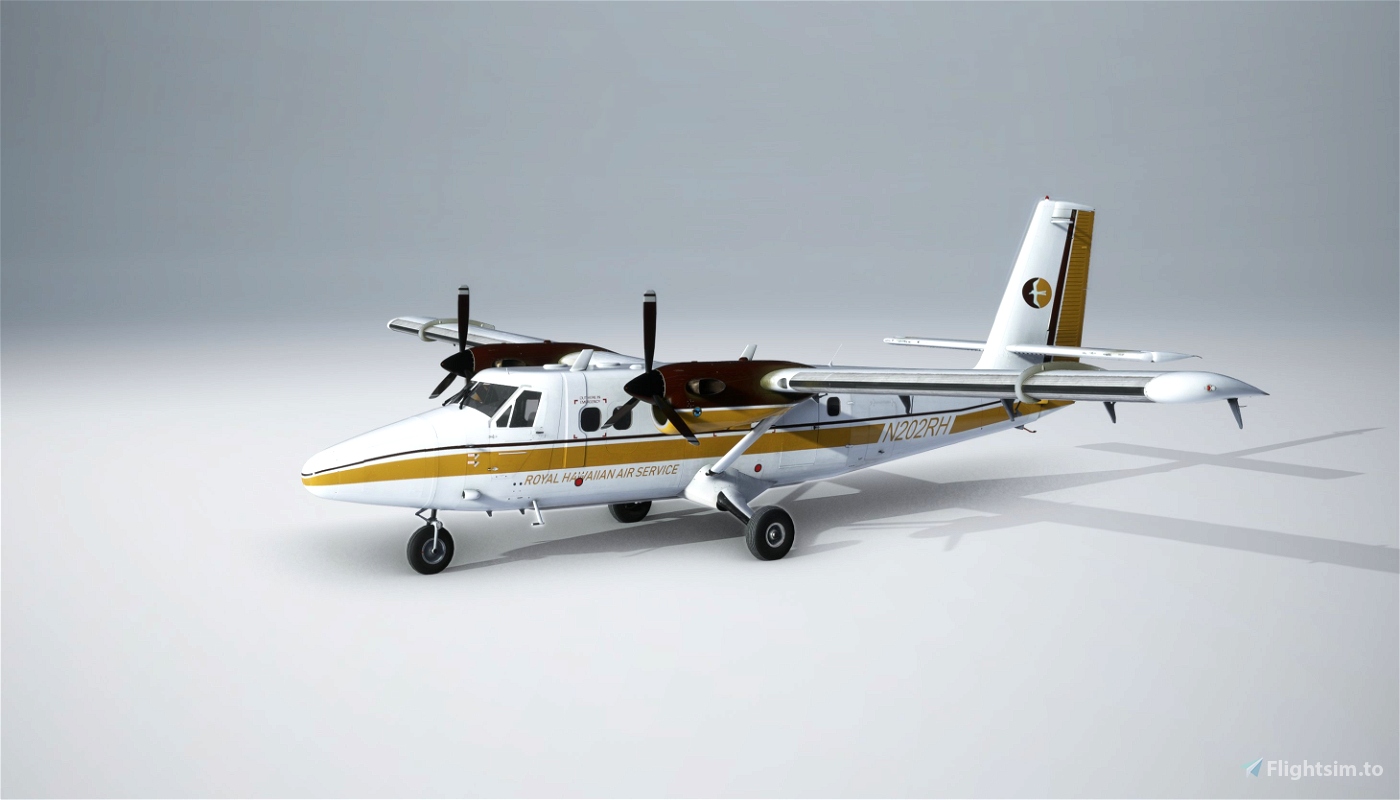 ✓ DHC-6-300 | Royal Hawaiian Air Service is a Microsoft Flight Simulator 2020 mod created by MSBasti. Download for free to enhance your experience in MSFS 2020.

Looks like they started out in 1971 as Hawai’i Wings (a tour operator), and then became Royal Hawaiian Air service in 1965 and operated until 1986. I can’t find their historic fleet aside from Cessna 402s, but hey even if this is a “fictional” livery, I like it! More Hawai’i stuff!!!

Does anyone know why the area around pearl harbor doesnt have masks for water, its basically satellite water imagery? (i thought it was one of the addons in this thread but i disabled everything)

Im guessing its just the way Asobo made it, for now?

Does anyone know why the area around pearl harbor doesnt have masks for water, its basically satellite water imagery?

There’s a terrain mesh, but no water masks that I know of. The only one I can think of might have it could be the Honolulu City addon, but… if you want to fly out of PHNL or PHNG, don’t get it. Both airports are unusable.

Ah, so what im seeing is normal then? I was confused because i swear i saw some videos on youtube from this area and msfs that didnt look like this.

Ah, so what im seeing is normal then?

Yes, unless something has changed in the last couple of days - I’ve been dealing with CTDs so I haven’t flown.

Hawai’i has only had the default scenery since launch.

Thankfully we have lots of talented third party developers to fill the void though!

Ooh - Seafront SImulations released a trailer for the Hawaiian Islands! Been watching this one with great interest. I think it would really liven up the waters! 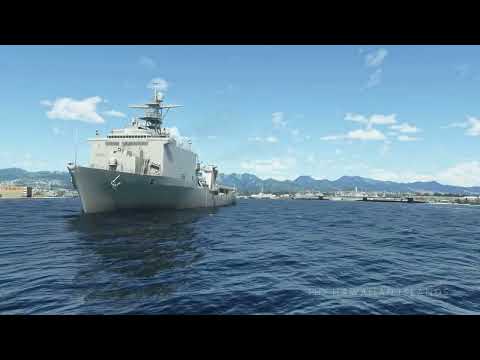 Yes, the water in the harbor in the bays has been looking awful since a recent update. 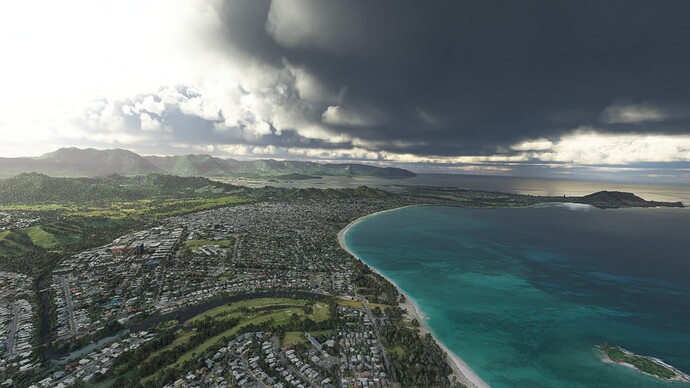 Hey Lash! If I recall correctly, you’re back to the FS world?

Any updates on your Windward O’ahu scenery?

Very excited for the Seafront Simulations Hawaiian Islands add-on since they mention XBOX as well as PC, and XBOX users like me are limited to only using the official Marketplace. Great stuff!