Now the most important and boring phase. We are digging into the SDK and tuning the gauges animation to have the precise gauges. Not precise gauges destroy all flight simulation idea.
HSI GS indicator test: 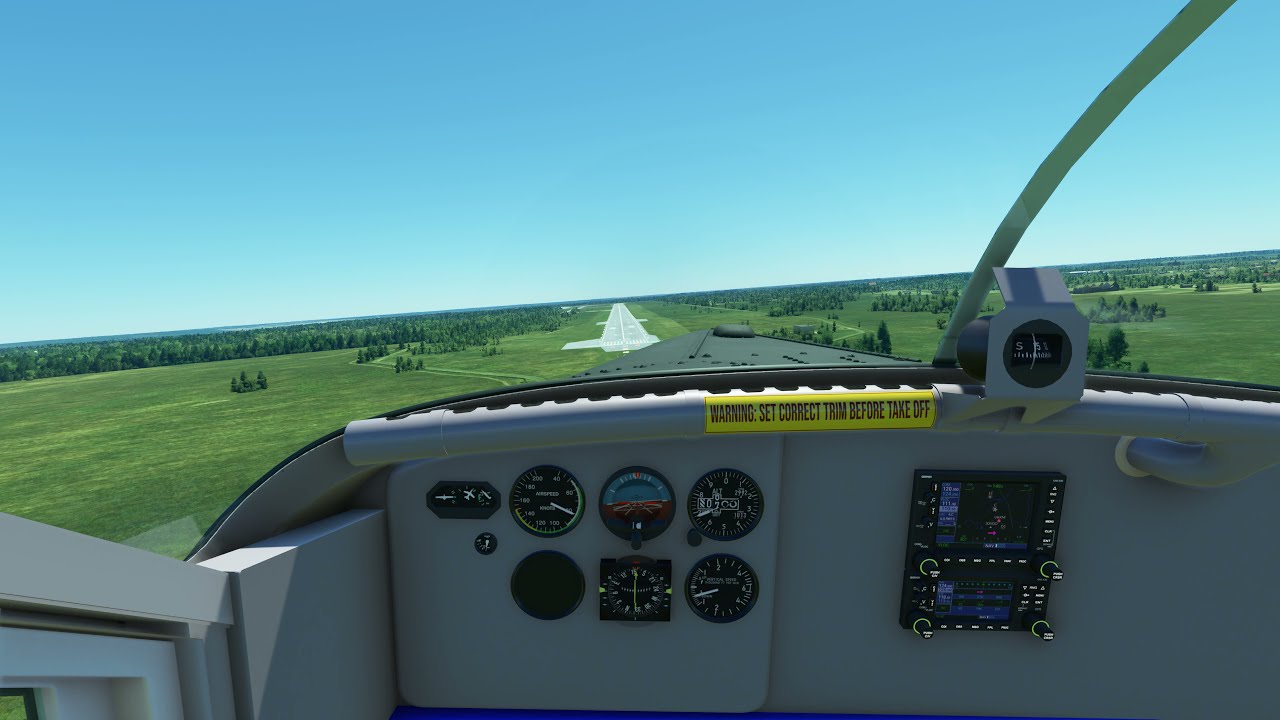 Looking forward the propeller beta range feature of the Pilatus 6. Super excited for this plane.

Hi Rana5906!
First we want to finish Navigation equipment, then we will make Engine gauges. With the engine gauges we will start to tune Propeller and Flight dynamics.

After 3 days of deep SDK digging and experiments with the different variables we was able to make a precise Glideslope Indicator (GSI). We used PAPI lights to test GSI sensitivity. Now is the easy task to make the rest of parts in the Blender. 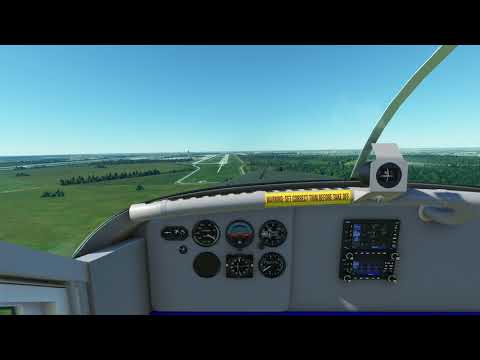 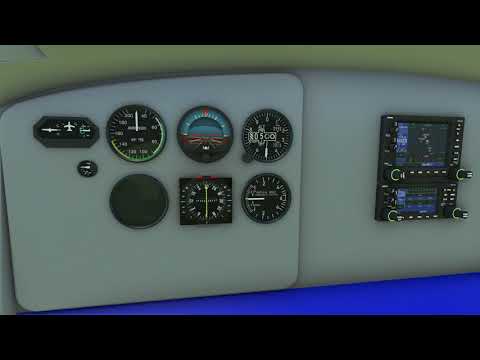 Thank you Severeeno! Actually these small details create a sense of reality. We really like them!

That is what differentiate an amazing add-on plane from an average add-on.

I love these posts. Such transparency from a payware group is refreshing, especially when compared to the likes of QualityWings. Personally our team is working on a Cessna variant and these posts are very helpful, especially the simvars lol

Thank you Nerbulus! Working on our project we have found a lot of very helpful information like this one “How to write you own ModelBehavior code” by anthony31

FSG wish your team a Good Luck with the Cessna project!

an amazing add-on plane from an average add-on.

and there is the CS add-on category now 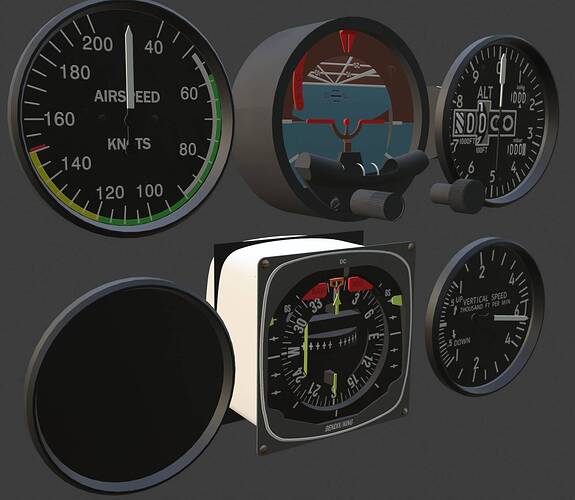 You seem to be confused - MSFS-2020 is one of the lower fidelity simulators on the market. If you want a more realistic simulator, you can go ahead and take a look at Prepar3D, Digital Combat Simulator, or the X-Plane series. This game was not created with the prime intent of study-level simulation. Rather, its marketing clearly prioritizes scenery and graphics. There is nothing wrong with this, especially for those who like bush flying. I, for one, have finally found a simulator in which low-altitude exploration has a serious aesthetic purpose and is enjoyable - this, in my opinion, is one of the real values of MSFS-2020.

You, on the other hand, may wish to look into what an actual study-level simulation is (judging by your ideas, I suspect MSFS-2020 was your first introduction to flight simulators), and why simulating switches in a cockpit or even the surface of a planet (greatly touted in the marketing campaign for this game), for instance, is not a particularly groundbreaking achievement in flight simulation. You may also wish to refine your priorities between realism and enjoyment, and to learn to respect the work of developers who spend their time populating this game with their work.

I don’t know that heard so much lied and misinformation in one post by anyone else on this forum. P3D, DCS or XP11 in their default state are really bad compare to MSFS. Is there better payware aircraft in P3D or XP11, absolutely but MSFS is not that far behind and its catching up pretty quickly. The DC-6 is upon us and from the look of it, it will be the superior version.

Ok - so maybe I need to update my impressions from early MSFS2020. As far as I know, P3D, XP11, et al are actually used for logging FTD time, and the developers of DCS also cater to military clients.

I don’t know about you, but last time I flew an aircraft in DCS (MiG-21 Bis, A-10C, F-18C), I needed to manage its engines, the fluids inside, the electrical systems, the pressure, et al. The aircraft reacted realistically to flight inputs and extreme AoA, and you could tell that nearly everything inside the aircraft was modelled. To my knowledge, the radar and munitions in the game were among the most accurately simulated in the world. Now that I think about it, I don’t actually recall ever stalling my engine in any aircraft in MSFS-2020. I also don’t recall getting wing icing, or needing to use carb heat. I did need to do that in FlightGear though. A free open-source sim that has survived from the late 90s.

So perhaps you could elaborate in what you mean when you say that they are “really bad” compared to MSFS. I don’t know about you, but the only things I have seen announced about the DC-6 pertain to the aircraft model, which means almost nothing in terms of realism.

P3D and XP11 are great because they have payware that made the platform great. Default aircraft are supposed to be accessible and easy to fly example of what the sim can do. If you look at the default C172 in MSFS compare to the one in XP11. The XP1000 (G1000) is better in Xplane 11 but as far as modelling and flight dynamics, they are pretty very close. But you don’t judge a sim on it’s default aircraft. You do that with payware. The WT CJ4 (free addons btw) is a perfect example that if people take the time to mod or build an aircraft properly, MSFS is actually very capable sim. It does a lot of things better than XP11 and P3D as well.

That being said, it’s not perfect and there is much more work that needs to be done but to make the statement that MSFS is just for casual and not mean to be a serious simulator is 100% wrong.

Yeah I agree with what you say in this regard, my bad for the misunderstanding. I should remember that this game has had less than one year to get up to its current state.