We are super excited to announce that we will be heading to the Pacific Ocean for our our next scenery pack…Vessels: Hawaii (or maybe Vessels: The Hawaiian Islands 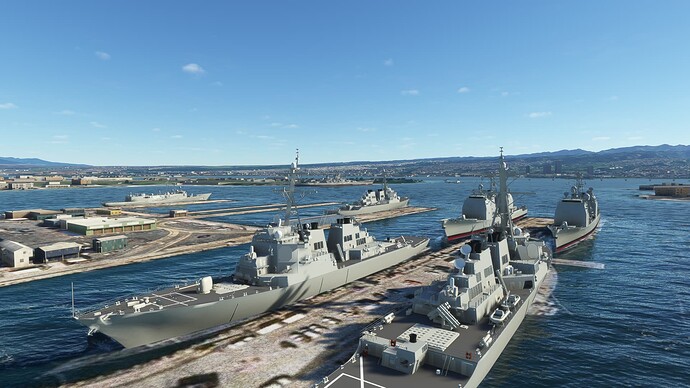 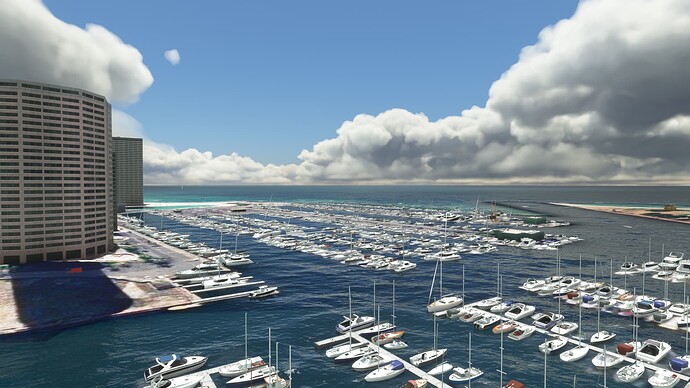 The scenery will provide populated ports and marinas as well as the usual coastal traffic going about its business. 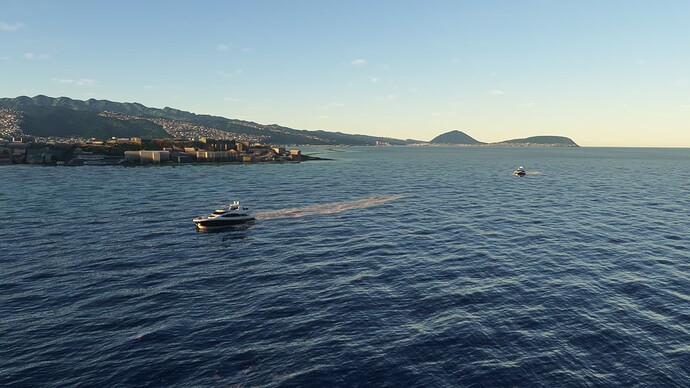 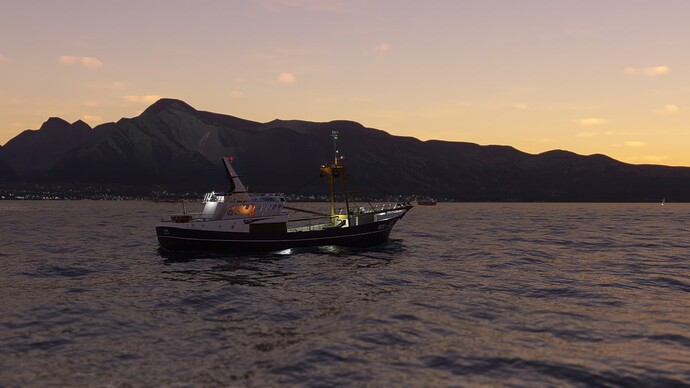 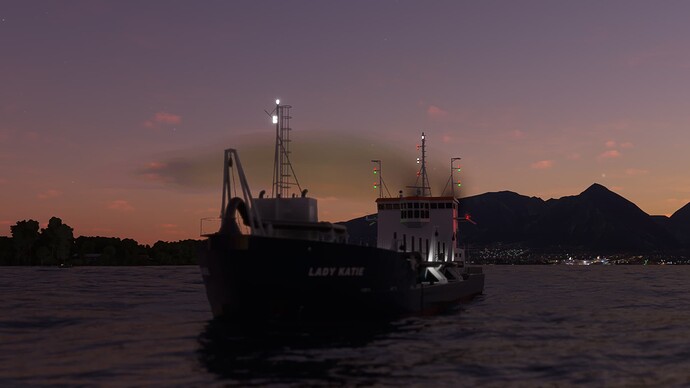 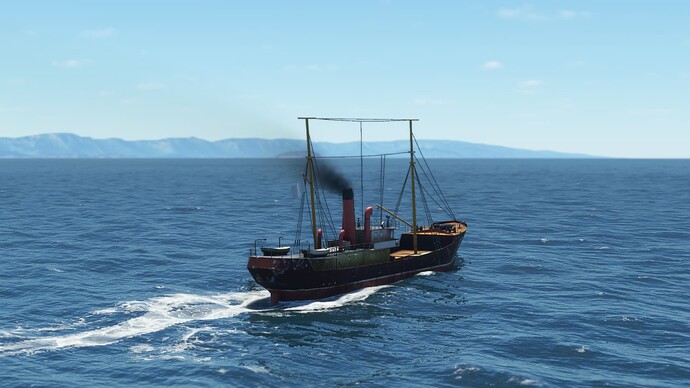 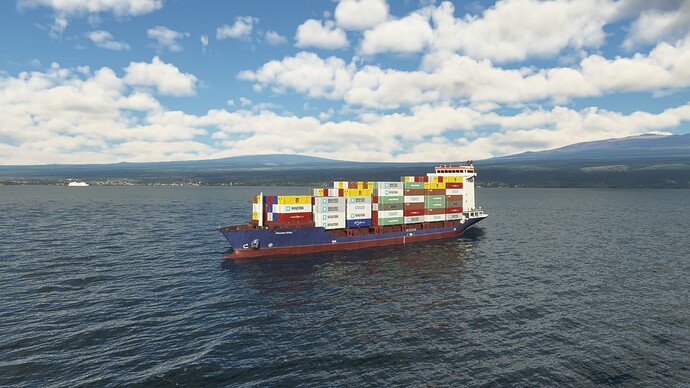 You will see new models too… cargo ships, fishing trawlers and of course U.S. Navy vessels on patrol and docked in Pearl Harbour. 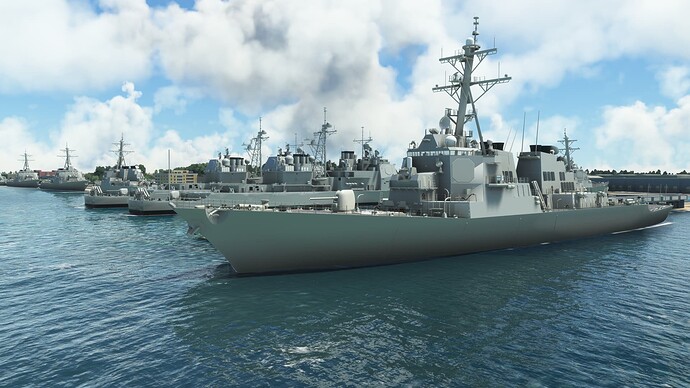 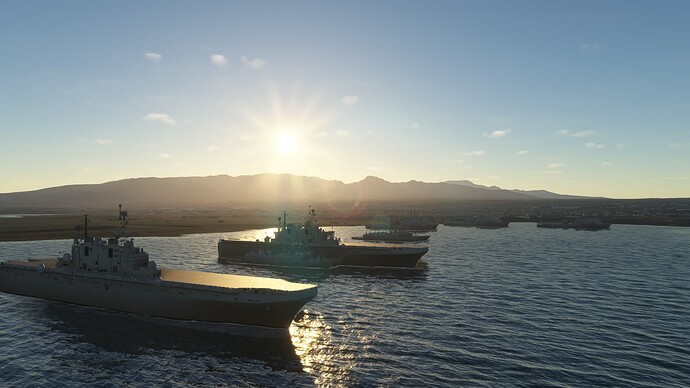 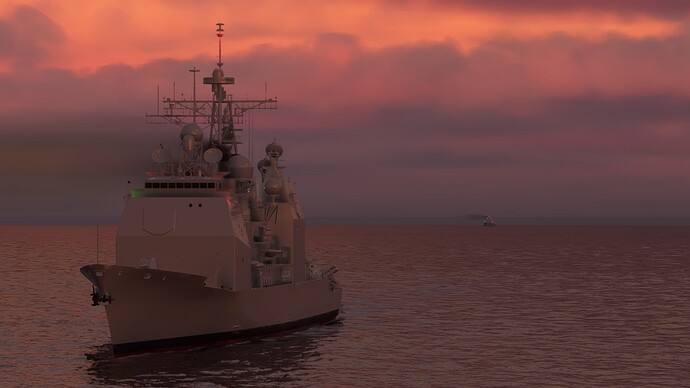 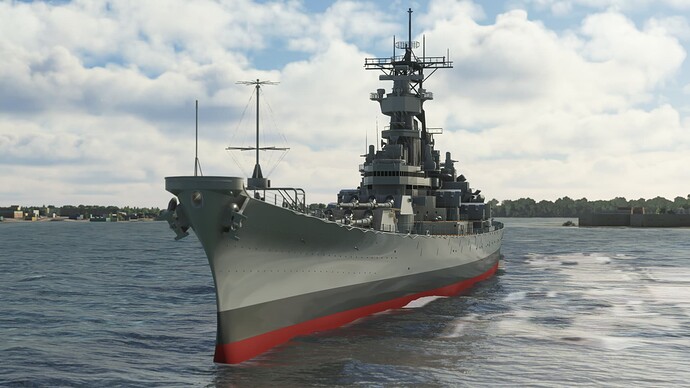 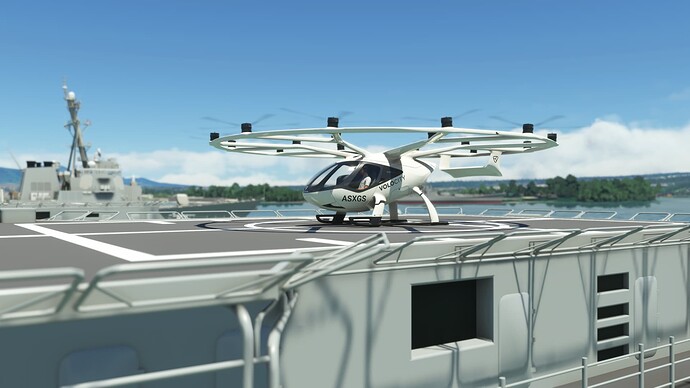 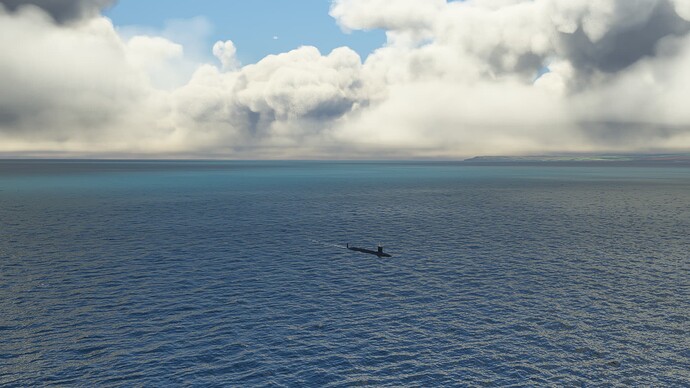 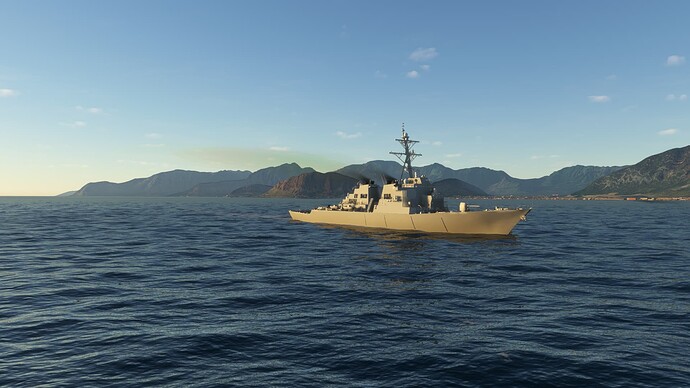 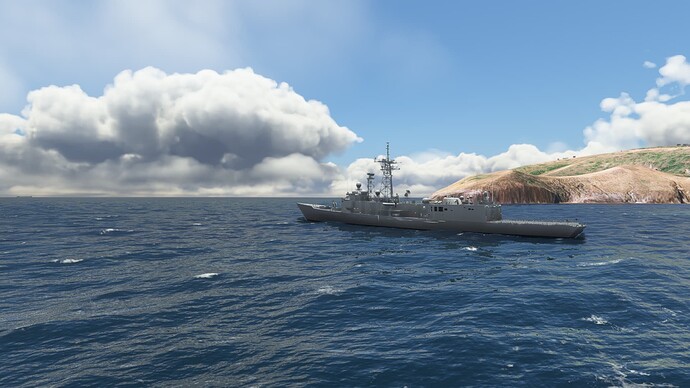 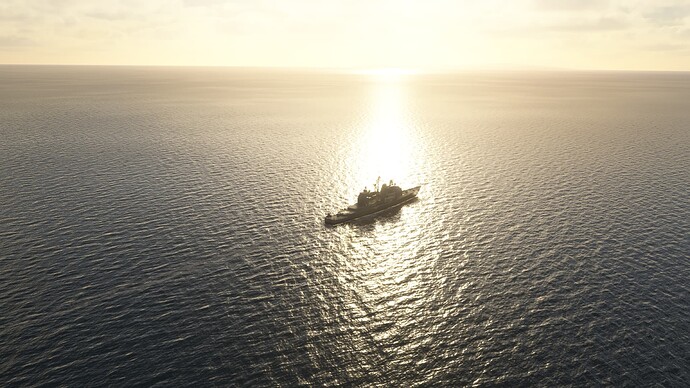 We look forward to bringing you more detail and will post more here as this scenery nears release. In the meantime, enjoy this sneak peek at what’s to come

Until then… Happy Flying!

@Latka especially for you…

…. I want to let you know what I was going through
All the time we were apart
I thought of you

Hahah! Aww, thanks, @Baracus250! I am definitely adding this to the “Hawai’i Thread.” Some nice representations of Hawai’i vessels. I wonder if they’ve done the tugboat-towed barges between the islands, too?

Some shots of Ke’ehi/Keehi Boat Harbor, Honolulu, right next to Daniel K. Inouye International Airport (PHNL) and the busy Honolulu Harbor, plus a little more info about the pack. 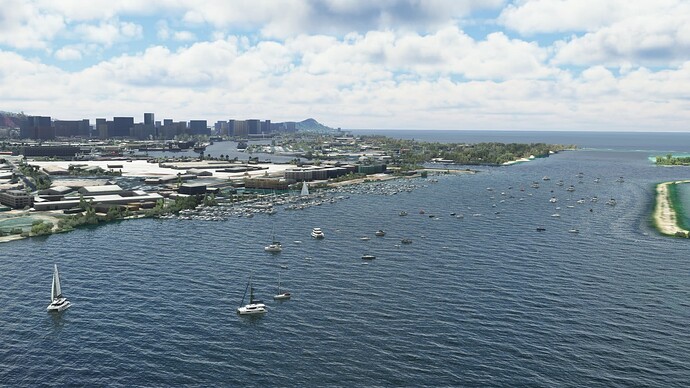 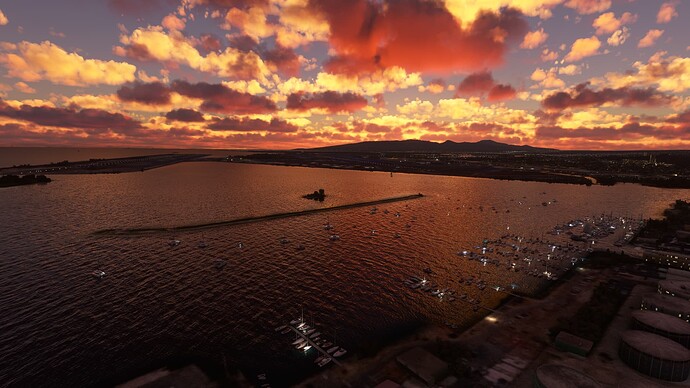 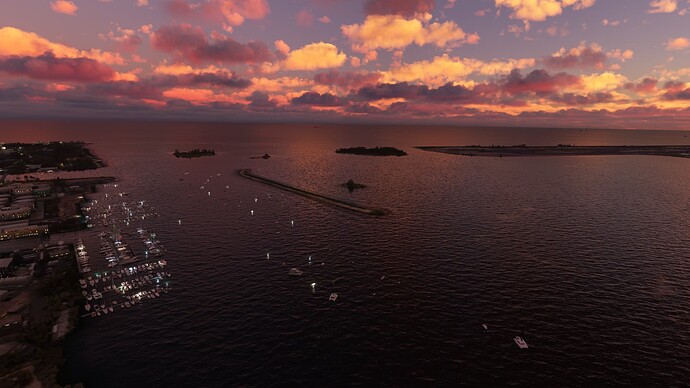 This scenery pack will introduce several new military and civilian models. The U.S. Navy vessels will include:

We are likely to delay publishing the Hawaii pack until we can test against Sim Update 10 and confirm the performance fix (notice here). We will of course keep you all updated

Wow! That is lookin great! Love the screenshots!

Oh - and regarding Ke’ehi / Keehi. Either are correct. I was told once that you can chose to use the diacritical marks or not, but just don’t mix them in a document. The proper way is to either use 'em the whole way, or none of the way. Thank you for your attention to detail with the culture!

Hey @SeafrontSims ! How’s the testing going for the Hawai’i Vessels?

So far so good 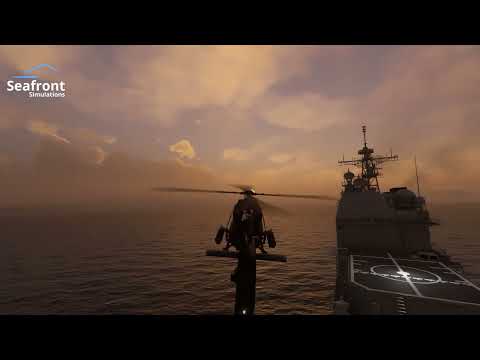 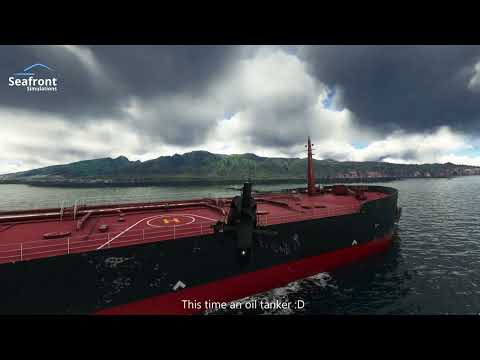 The USS Missouri will have her mighty 16-inch guns covered in the MSFS Marketplace version of the scenery in order to comply with Microsoft’s no weapons policy. But we think ‘Mighty Mo’ still looks gorgeous 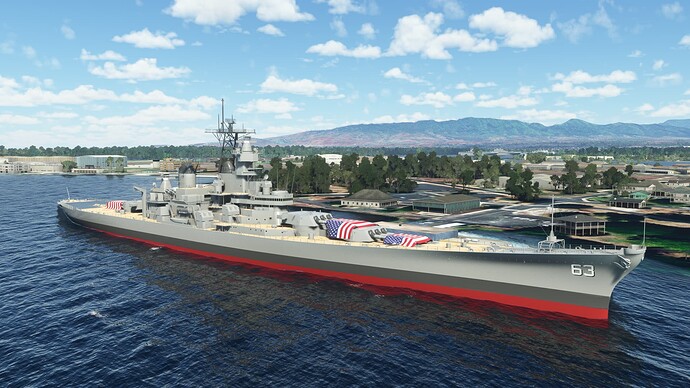 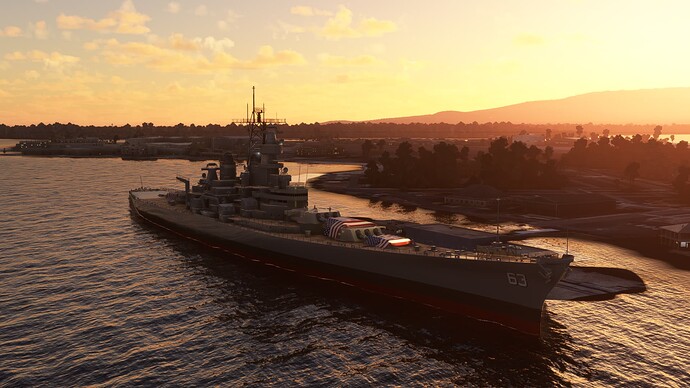 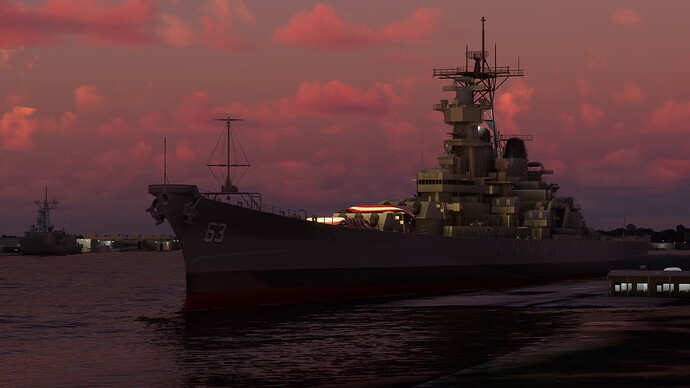 Super excited to add your mod to my setup!

If I could make one suggestion - it looks like the USS Missouri is riding really high in the water compared to this photo. 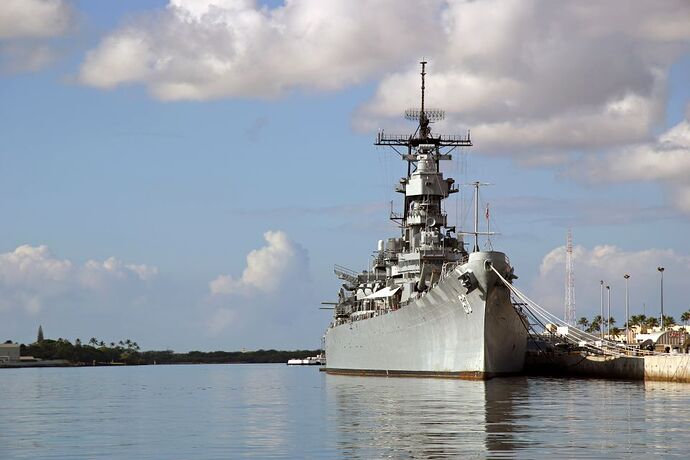 Thanks @Latka, you’re not wrong 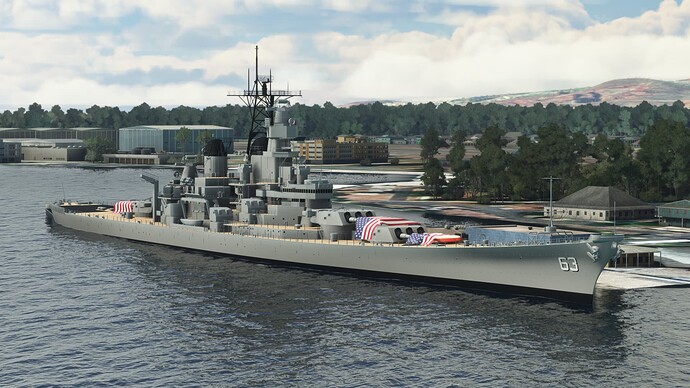 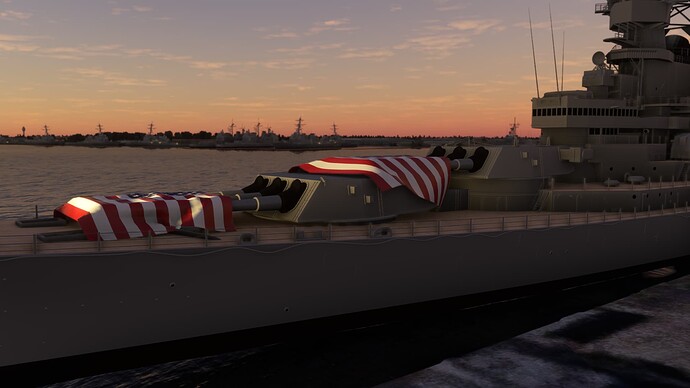 It will be great to see this.

I was getting 6-10 fps in the south east, and terrible frame rates in Hong Kong. Removing the whole package has freed up my system but I miss my ships. Hopefully something gets sorted in the coming weeks.

Temporary fix for ya.

Reinstall the packages. From the Vessles Core package (in community) navigate to that folder and /SimObjects inside there.

Delete (well, move to a backup drive) the “VisualEffectLibs” folder from the Vessels Core package.

what will that do exactly? turn off wakes?

I think I just need this addon plus the Orbx Honolulu Landscape package (hopefully soon) and ok also Honolulu airport and I’ll never fly anywhere else!

Any news on a release date?

Yea but that sorts the performance drop. Will be officially fixed after SU10 (apparently).