In the Jabiru 160C I get a very annoying white flicker along the bottom edge of the trim just under the front window. It’s most evident with anti-aliasing turned off, and appears as a white line along some of the aliasing steps. It even shows with anti-aliasing on though it’s smaller and more flickery. I’ve posted screenshots below. Nothing I’ve tried will get rid of it, but I’m sure it’s a recent thing, perhaps following an update.

Here it is with AA turned off. It is easier to see with the full-size image.

And with TAA on. 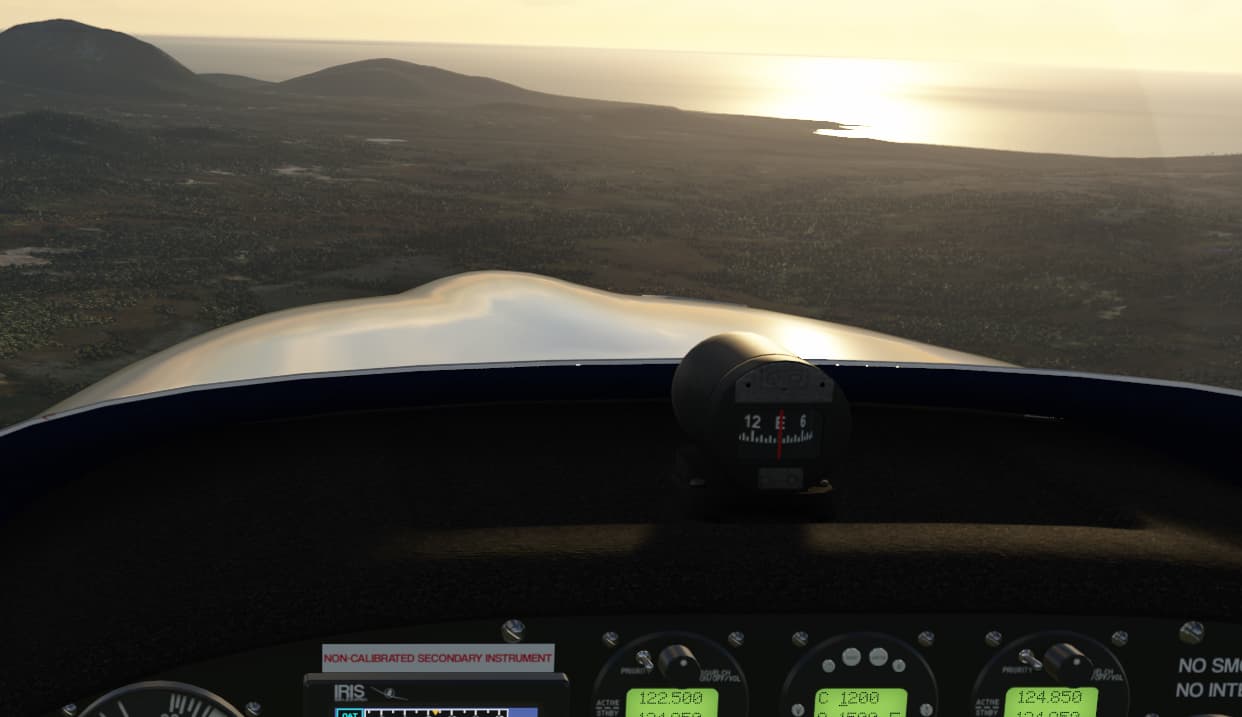 It’s there for all the other anti-aliasing methods too.

Has anyone else seen this on the Jabiru or other aircraft and know how to remove it, please?

As the previous thread has been closed, I’ve decided to open up a support thread here for common Q&A’s in relation to the IRIS Simulations Jabiru for MSFS. Here’s a couple of common questions that may need answering.

A VR update to improve mouse/geometry collision in the cockpit is coming this Feburary. (no date yet) A flight model update is also coming this February based on my IRL pilot training on the J160. The fix to the J170 compass is in the Feb update. A number of minor …

Thanks. I don’t think it’s specific to the Jabiru though I haven’t seen it to the same degree on other aircraft. Might be the texturing though. Fingers crossed someone else gets it and has a solution cos it’s my favourite aircraft and this makes it now very annoying to fly.

you can may be also add a screenshot around your AA settings ( TAA, AMD Fide… , etc ) … I currently have not noticed such problems in cockpit ( not the Jabiru ).