Any of you Londoners know what this giant mound is in the South of London is? 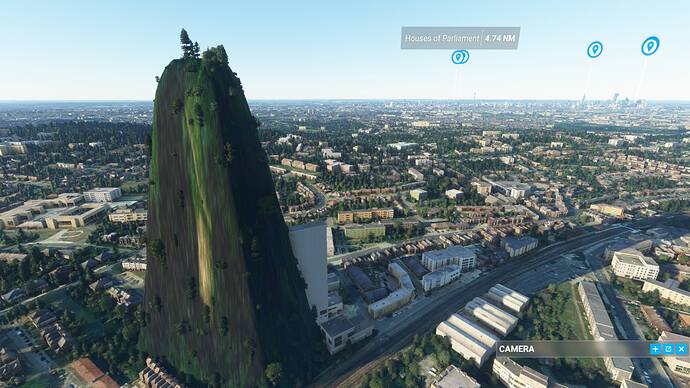 I’m seeing them too now, one near my departure, another near the destination - 20 minutes out from a closer look.

Maybe an artifact of the nav update?

It’s a bug - arrived with the December update. There’s a long thread running elsewhere about it and also a TP addon that removes them (there are lots, all around the world). Search for “spikes”.

Apparently the devs are aware but no word of when it will be fixed. Lots of folk had hoped the nav update might have resolved it, as there was also a bit of tweaking, but alas, no.

From the development update on Thursday.

“Regarding the new bug, #2 – Spikes on Terrain, our team is actively working on this issue and should have a solution in the next few days.”

Close encounters of a LONDON kind