I was a beta tester in the last builds before release. I would like to apply for Beta Testing VR. However, there is a link to submit my DXDiag, but nothing happens when I press it. What is the problem?

Are you saving the DxDiag file as XML? It will not accept it as a text file.

Thanks. I’ll check on that.

I did a little house cleaning on this thread, as there were quite a few posts detracting from the issue being discussed.

@GhostlyTester9, I seem to remember something similar after I hit the submit button with my XML file attached. I don’t recall it giving a confirmation page so to speak, but I believe it was still submitted. That was several days ago, so I could be mistaken. Hopefully others that have tried more recently can confirm.

Yeah, it just doesn’t go “anywhere” when I click it. It goes back to the main page of flightsimulator.com. I have VR so I would love to test it again too…

Had a quick question about the testing if anyone knows, if they’re allowing HTC vive users to sign up yet? or is this under phase 2? - I’ve got a full VR cockpit setup however opt for the vive at the time!

I’m not sure, I have Oculus Rift, which I believe these are considered Windows Mixed Reality devices, so I think we’d be all set to apply. Welcome here by the way. Basically a good experience all around.

Good to hear! Fingers crossed then - thanks!

I’ll keep my eye out see what happsn then

Yeah, if you could tag me when you can get submitted that would be great. I can’t seem to get it done. I can just imagine how awesome this sim will be in VR, my family will never see me again when it gets implemented. LOL

Seems okay… I just did it. Good luck everybody! 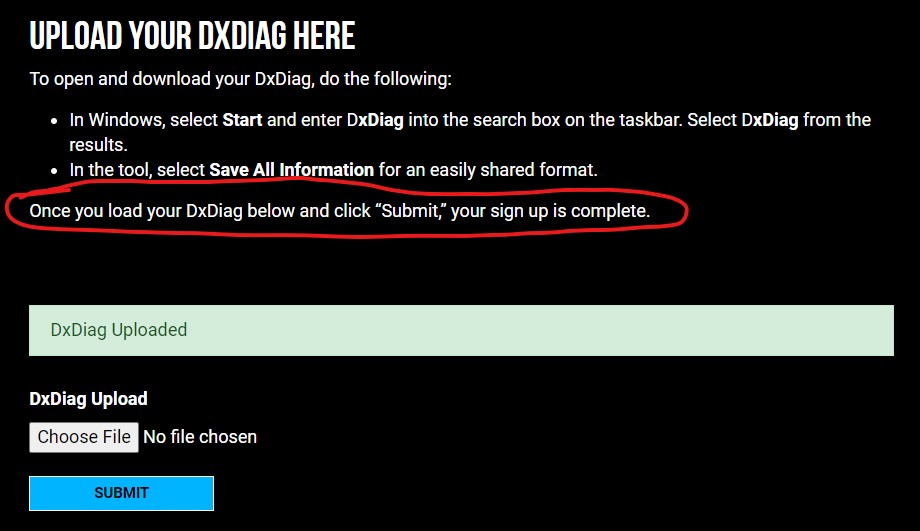 can you post the link to this page please? Mine just won’t go there…

Its all cool now folks. Got mine submitted. Don’t know why, but it worked with Firefox but not Microsoft Edge LOL. But its the end results that count. Good luck everyone. As being a former beta tester and now with a better PC, hope its not long before I’m selected.

However, does this mean now too that if I am selected that I won’t be able to do a non VR Flight and share screenshots?

You just miss the watermarks all over the screen, from the Alpha days, don’t you?

Yeah, but they said this time we must OWN the sim, so maybe that happens if we just go into VR mode?

Yeah, but they said this time we must OWN the sim, so maybe that happens if we just go into VR mode?

If I were guessing, I suspect users would have to install and maintain 2 versions if they want to keep the release version and the VR development one. Either way, looking forward to it.

That would actually be a good idea. If they select me for testing I’d install on a separate SSD. I already have two licenses for Win10, so it wouldn’t be a big deal to do it. That’s how I’ve got FSX set up at the moment: separate SSD running a separate OS.

I’m not sure, I have Oculus Rift, which I believe these are considered Windows Mixed Reality devices, so I think we’d be all set to apply. Welcome here by the way. Basically a good experience all around.

How is an Oculus Rift a Windows Mixed Reality device? I don’t believe the submission process asks you for a VR HMD so I don’t think it matters. They may get some information from the dxdiag but it’s irrelevent anyway as G2’s haven’t been shipped and many will have ordered one of those.

I also have a CV1 but I have a G2 on order. I think that’s fine, but I doubt you’ll be able to play with a Rift, they are testing WMR headsets only.