I seek expert guidance about using ILS approach procedures in MSFS, and I hope someone in these forums can help.

I have noticed when creating a flight plan in Little Navmap (LNM) that PLN files created by LNM do not specify a transition point even if one is selected for the plan. It simply specifies the generic ILS approach, and MSFS selects one of the available transitions which may or may not match the one from LNM.

I wonder if there is a way to address this and get LNM and MSFS to match up without modifying the flight plan from within the cockpit.

Something else that I have noticed and this may be a difference between GPS devices or aircraft. Still, it seems that sometimes the AP will automatically go to the first waypoint in an approach. Still, at other times the approach must specifically be “activated” even if the approach was added to the flight plan before the flight.

Why do I see this difference, and how can I tell when an approach is to be activated and work without that step?

Moin,
That is a very good question and since in MSFS neither the autopilot nor the creation of flight plans, or even changes during the flight, do not really work, you usually have to help the aircraft a bit.
The best thing to do is watch videos (there are thousands) how others do it.
Because it is very difficult to explain this quickly. Also because it’s different every time - even on the same flight.
Here is an example of a good interaction between flight plan and autopilot - but I cannot guarantee that it will still work that way today. 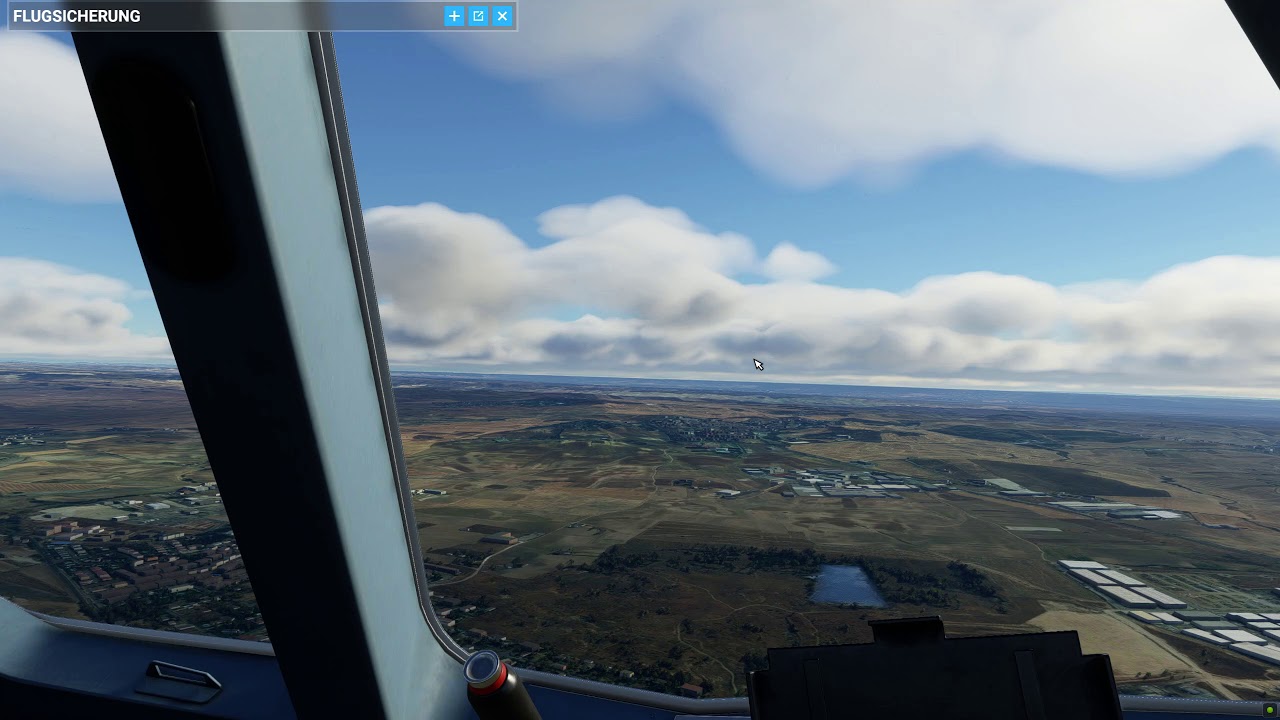 The last couple of days, I’ve been testing various aircraft to see if I can determine how the approaches work. So far, it appears that in aircraft with the G1000, it’s pretty straightforward. The approach seems to be activated automatically once the last waypoint before the destination is reached. Eventually, the CDI switches from GPS to LOC on its own at an appropriate time, but, of course, that can be done earlier by the pilot, if desired.

The only thing that doesn’t happen automatically is that the NAV1 radio has to be tuned manually. (And some add-ons will do that for the pilot if they are being used.)

At least in one aircraft, the G530 is not so smooth. It seems, for it, that the approach must be activated manually, the course has to be set for the localizer manually, the pilot must switch from GPS mode to LOC manually, etc. To be honest, though, I couldn’t even get the G530 to follow the localizer or GS after doing all that, so this behavior may be a bug in the add-on aircraft I was using.