Are each of the planes different in the Reno DLC?

in the full package when you have 10 planes of the same type, is it just a paint scheme change or will each plane in the type handle and perform different?

If you’re playing the online race mode, all planes of one type will have the same performance characteristics to make it an even playing field.

If you are flying the planes as normal in MSFS, all planes behave differently, just like in the real world.

i can see the reason behind having the “lower classes” of racing equal, but as the p51s are suppose to be representing the gold class i think it would be fun if the air frames had differences like different wing area and drag.
in the race build up will we be able to alter centre of gravity of the aircraft, and can we change weather and time of day?
add a cross wind down the “main straight” and night racing?

I think you will be able to set those things only in free flight, but for any in game or ‘official race’ flights all of the parameters will be preset.
The hope is that all of the DLC assets will be available to the community within the SDK though - so that racing events can be created outside of the MS preset framework. That way the aircraft, weather conditions etc would be unique. I don’t know if that’s in the plan however.
This is why I plan to purchase only the ‘light’ Reno pack - then see what shakes out…

They said eventually they will (very likely) create a mode where the planes retain their characteristics in multiplayer race mode. Just not in this first release.

i can understand a BOP for the aircraft races , but i too there will be scope later for a proper unlimited racing in the (near) future. Although it will re- ignite the game or sim argument which is always fun. but i am disappointed we wont be able to night race or add a spicy cross wind from day one.
As i would love both versions of the mustang i will probably get the full fat version of the pack. then hope they sort the code problems with the P38 and that then makes it over to the xbox. then a good design of a P47 turns up and i can have my 8th airforce fighters. sure its not asking too much

All the reno planes are very rushed and don’t have any sort of system depth. Asobo was really lazy, the autopilot in the p51 shows as inoprative. 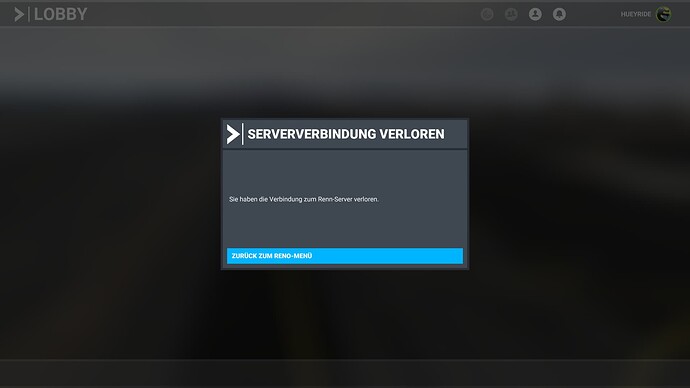 I didn’t buy any of the packs or the Reno air race, I want to race I have forza’s for that. I have the P51s and one of the p51ds. Very basic no candy features ( av angel) and handling is very G.A, AT4 gunslinger which is fun and drop bear of the jets which model name escapes me.the jet is the better looking and fun to fly. But the were only £8 each and lots better than mscenery

they are supposed to be even, but pick an L-39 that’s slower in time trials for the actual race, and you’ll be the slowest. I don’t know why. Pipsqueak is slower in the races than time trials.