Delete your usercfg.opt file, start the sim, it will update and you will only get a new usercfg.opt files and try again. This time make a copy of the usercfg.opt file before you tweak it and place it somewhere you can find it. It seems that certain tweeks, will just hang the game once you launch a flight, but fortunately you can just use the above procedure to tweak it till you break it again. LOL

There is already a great F22 supersonic in game. Not sure when it will go on marketplace but it is free and better than any of the payware stuff out there. 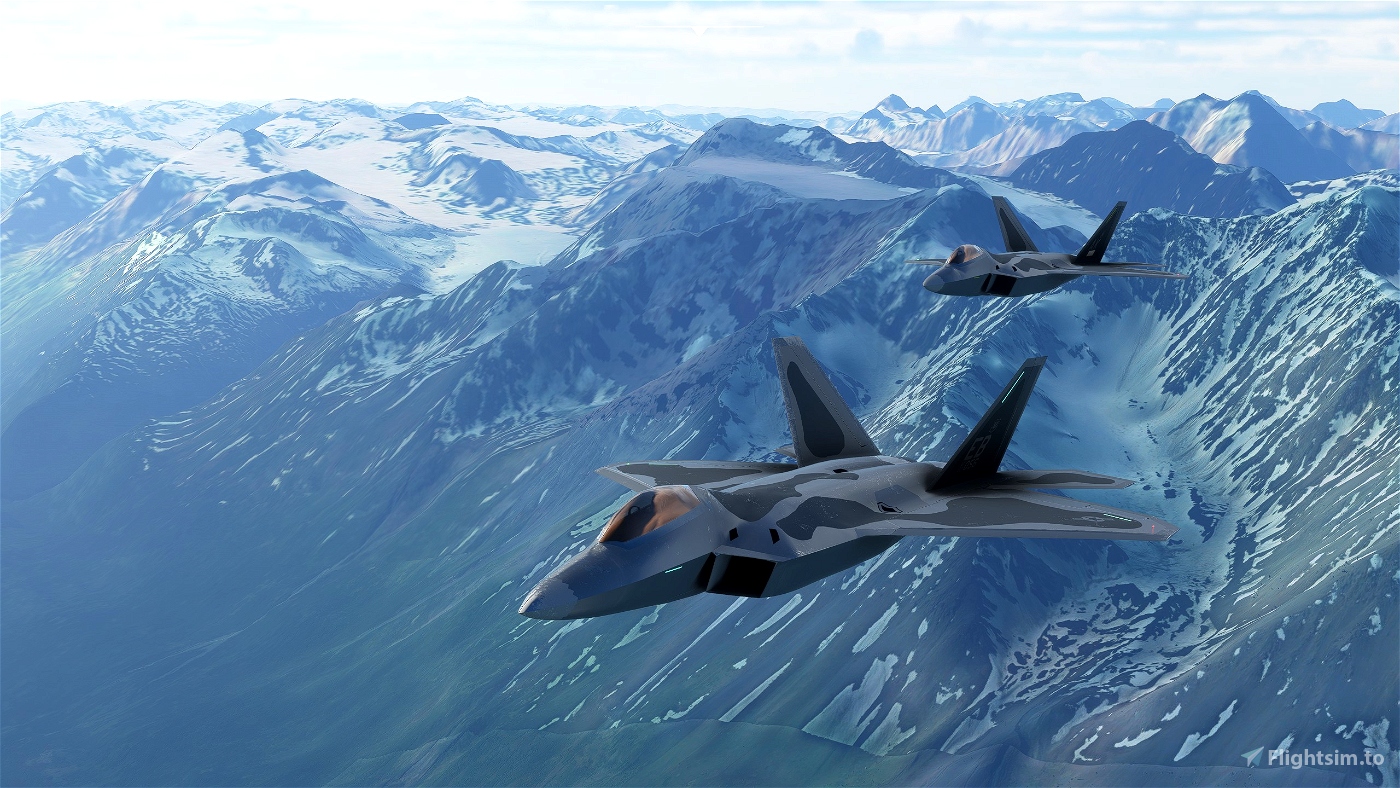 I think the strategy here (besides things not going exactly as planned) is that by making changes they’re actually benefiting the longevity of the product. Making it possible to have a lot of add-ons without sacrificing fps or stability (whilst retaining quality). Asking developers to make their products in such a way that it’s scalable in terms of detail and resources needed is just an example.

Anyways there XPlane and Prepar3D at least we have options. MS and Asobe doesn’t care about Pc users they more focus on Xbox. i hope the project doesn’t dies, this isn’t the right directions so far sounds like asobo doesn’t keep them words. they said for best experience play on PC.

@Sleevezipper
I’m wondering what is this “Co-pilot” group displaying next to your gamertag?

See this:
[Our Co-pilots (Welcome Crew)]

May i blatently copy your first post and replace the word “xbox” with “xcloud” with a small addition to it?

Addition:
With MSFS running on series X/S, It will at a certain point be able to run on xcloud. This will open up a huge amount of commercial upsell channels.

Microsoft (Gaming devision or whoever, but let’s say MS for ease) is trying to expand to (if i understood Phil Spencer correctly):

Imagine what this can do with licensed hardware, gamepass, marketplace revenues, etc… Household penetration would be massive because you do not need to buy an xbox to play “xbox” games. This is not limited to MSFS, but everything that would run on xcloud.

So, why not, as a (MSFS) developer/publisher and/or whatever supplier, join in?

So, if there would be a conspiracy, or even if it’s true, the xbox platform is probably the “playground” for getting ready for xcloud.

In the end, there would be two platforms to maintain, PC and XCloud/XBox. So, I think this is not for xbox users, it’s for xcloud.

But hey, this is just an uneducated, let’s just throw something in the wild, guess :).

For sure, xcloud is the next frontier, same with Stadia, at Google.
It will take time, several years, before high performance gaming can transition completely to the cloud. But companies like MSFT and GOOG are already planning for it, and they’re very open about it

Sounds good? Since Osobo put a much lower limit on GPU and CPU memory. I would like to know where you would store the extra scenery by increasing the LOAD?

To be honest i must say i’m already quite impressed with xcloud. Being able to play Gears 5 (which i consider high performance in regards to latency) on mobile or an old i7 930 (with just 6 gb ram and a 4 GB rt card) by using xcloud (done both), it’s already quite impressive.

Yes, both MSFS and Gears are complete different pieces of software, but both capable to run on the same hardware. MSFS requiring a little bit of more data, hopefully closer to the (scenery) source.

If they make it to xcloud, it would be 2.1 platforms to maintain, for multiple kinds of audiences. Planning on a holiday? Do a short tour… (or whatever, do they care maps are 3 to 5 years old, right). Far sighted? Probably.

Yes I tried Gears 5 just out of curiosity, on an old android tablet…
Xcloud is already quite impressive for a nascent platform.
MSFS will eventually transition to that model in some form, but it’s probably a few years down the road.

Delete your usercfg.opt file, start the sim, it will update and you will only get a new usercfg.opt files and try again. This time make a copy of the usercfg.opt file before you tweak it and place it somewhere you can find it. It seems that certain tweeks, will just hang the game once you launch a flight, but fortunately you can just use the above procedure to tweak it till you break it again. LOL

But I can’t get the game to even start. Not sure this will help. But that’s for the suggestion.

They do seem to have it under control.

The FBW Airbus gives me trouble, but the DC-6 is flying high without any issues (apart from the Asobo issues with the GPS). Seems they have a tight grip on what they’re doing. Can’t wait till they finally drop that 737.

And that was their plan all along. They even warned us, but we talked ourselves into a different scenario… “Surely they won’t ruin this beautiful sim for Xbox!”

And they already have our money, so nothing to lose by refocusing on Xbox now, other than their share of Market Place sales for PC flyers. And I’m guessing Microsoft is banking on more revenue coming from Xbox.

And in the end, it’s all about the money.

Yeah I was there for that too.

Xbox now, other than their share of Market Place sales for PC flyers. And I’m guessing Microsoft is banking on more revenue coming from Xbox.

I’m an Xbox player and loving the experience - but I feel for the PC players.

That being said, MS are aware of the revenue possibilities on XBOX. As an XBOX player, I cannot go outside the marketplace and buy external add-ons even if I wanted to. It is a closed system - and this is very lucrative for MS. They will get a cut for every sale on the Marketplace. Addon developers would also want to support the marketplace because they want the revenue that XBOX DLC would bring.

So yes, MSFS2020 is on game-pass - but the big economic incentive for MS is the marketplace. It is also the only exclusive available on the XBOX platform. Sure, Starfield is coming - but that’s in 2022. MS want to show Sony that if you want to play a simulator - you need to to get into the XBOX ecosystem, be it PC or XBOX.

I also understand that many members on this forum are stating that the “true” simmer is on PC. However, I consider myself a “simmer” but, due to budget constraints, cannot justify the cost of a $2,000 or $3,000 PC for one game (simulation). The XBOX cost was much more affordable for my circumstances, and I am appreciative that Asobo has made this game available on the XBOX platform.

Its not an either or situation. SU5 just realeased a week ago.
There are a lot of systems for the simulation working under the hood. Give them a chance to iron out the kinks.

If you can’t be mature or patient enough for them to make improvements and make a better game for everyone than just leave.