ATC tells me to climb to 28,000 feet on last few miles of my ILS approach

I’ve reported this bug when this sim first came out but the ATC still does this. You think Asobo will ever fix these types of glaring bugs?

I’m sure they will but the question is when.

I gave up waiting.

If you want a good offline experience, take a look at Pilot2ATC. I love it.

Flying IFR with MSFS ATC is really a waste of time, that portion of the sim is not ready for prime time.

I’ll have to check these out. Thanks!

Or just ignore the ATC and fly your flight plan as generated by Simbrief, with the vertical profile on. The in-game ATC is good for a bit of a lark, nothing more.

To be honest, in combination with Navigraph the ATC always gives me a good call for descent. I didn’t have any crazy problems for the last couple of months.

Or just ignore the ATC…

I couldn’t do that personally. With over 4,700 hours on VATSIM I just have so much fun.

EDIT: What I mean is not using any ATC. 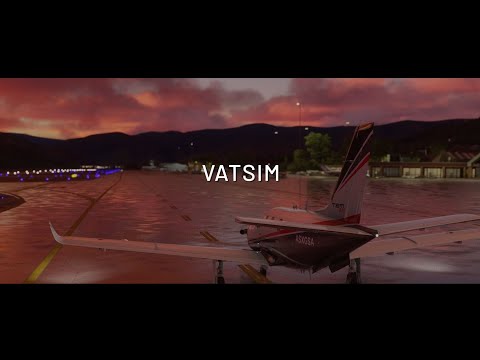 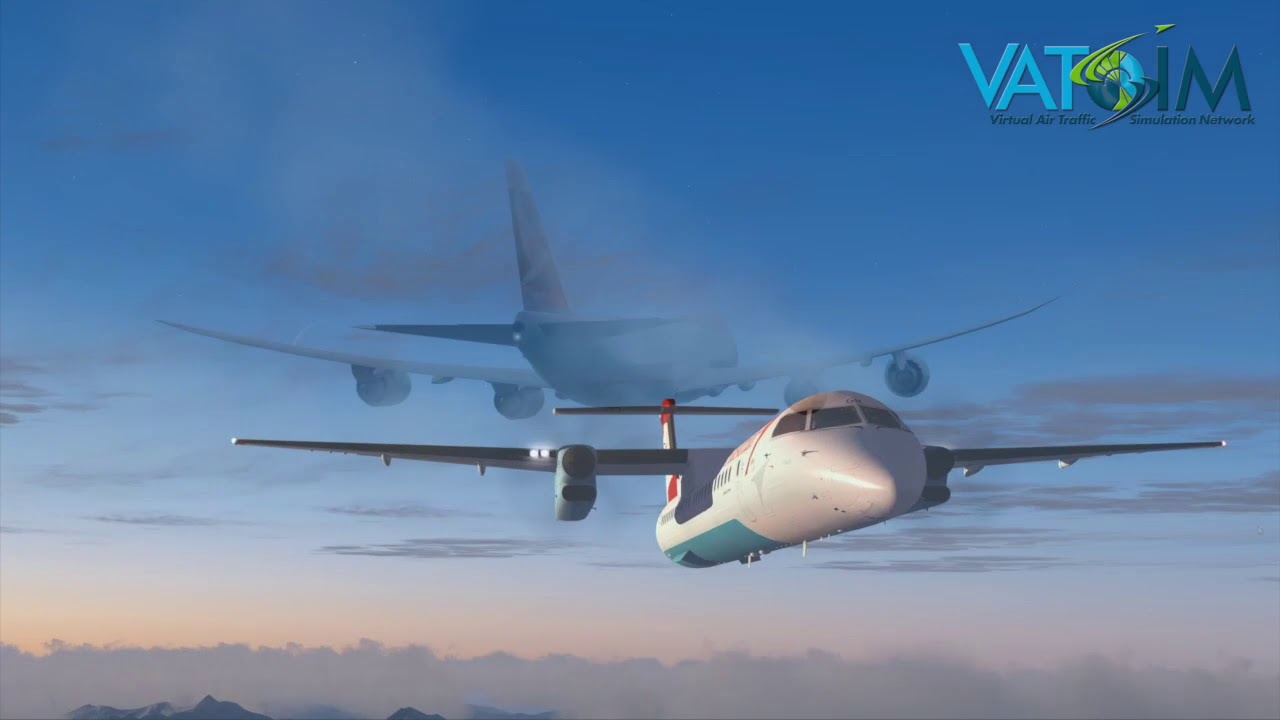 ATC told me to climb to 25k feet in an Islander when I clearly had a flight plan with 8k cruise altitude. I wasn’t interested in killing all my passengers and quickly muted ATC in accessibility options.

Have had controllers and other pilots hear my Pit Bull and Great Dane barking.

Well, I must strongly contradict this. I admit that MSFS ATC has some hickups as the OP stated for example. When this occurs, I usually ignore this, ATC cancels then my IFR FP. After that I refile it and sooner or later ATC gets it right. Or, depending on the phase of flight I start climbing very lighty, so that ATC stops nagging me. Again ATC gets on track sooner or later. Cannot be done when you are on an ILS approach of course…
This morning I flew an IFR flight with the CRJ700 from EDDM to EGLL. The flightplan was created with simbrief and exported with their downloader. You have to take care that the right STAR and SID are selected in the map view. Well the emersion was great and interaction with default ATC was spot on. From IFR clearance, taxi,T/O,climb, cruise,descent approach ATC was all the way okay.
Some days ago I made an approach at EDDM Rwy26L. After confirming the approach for 26L, I asked ATC to change the landing rwy to 26R. ATC confirmed with ‘clear approach 26L and then SIDESTEP to 26R’. Well cudos to Asobo that this feature is programmed into ATC.
Is ATC perfect…no… but certainly very enjoyable.
Just my 2 pence…

Here is my testing ATC using world map as of three days ago and updates for it. Tonight was finally able to get successful 747 flight. Need more practice, but it’s way better than when released. But, I had in last post, about a 40 mile flight, the airspace in that area is not busy, say like ATL, so why send me up to 18000 and then bring me back down, yeah it’s my fuel bill, but let me fly it my way, it worked out, just need to pay better attention.

Generally, this kind of experience is the result of flight planning. When planning a route, it is necessary to check the MEAs for your route. Especially when using hi-alt airways. I recently planned a flight from Germany to Denmark. No reason I couldn’t zip along at 5000 ft., right? Wrong, ATC said 13000. Why, because the route had altitude restrictions.

Point is, if you want to fly IFR there will be minimum altitude restrictions that ATC is going to enforce. It is up to the pilot to plan the flight according to those restrictions. If you FP for 8000 and the MEA is 25K then be sure you either have an aircraft capable of that altitude or fly a different route.

Edit:
ATC requesting 28K while over the FAF is a bug, never quite been able to wrap my head around the logic that would cause it, but usually if you just ignore the instruction and fly the approach, they get the idea…

Where have you experienced this? I have been flying mainly in the central Europe between the main hubs and the only time I remember something like that happening was months ago once when approaching LIRF.

My experience as well. With proper flight planning, I have had few anomalies introduced by ATC.

Where have you experienced this? I have been flying mainly in the central Europe between the main hubs and the only time I remember something like that happening was months ago once when approaching LIRF.

With over 700 hours on this sim, it’s hard to remember but in many occasions. Also, the title of the OP was just an example of glaring bugs. I have also experienced times when the ATC tells me to descend too late for the ILS approach, like a few miles away from localizer when I am at 18,000 ft for example. I’m just saying there are some glaring bugs that has been there since launch.

Sure, just would be good to give exact examples. In general the AI ATC is not exactly stellar and it really does need a lot of work, so much I think everyone can agree upon.

My experience with it however, flying IFR daily, last three days LRZH to LOWW with TBM, that it generally does give flyable instructions and does not prevent me from completing the plan as filed.

Having said that, in yesterday’s flight for some reason my co-pilot, that I always use for radio comms, for some reason filed a new plan (same I already had filed prior) during the ascent, and when I had already been given instructions to climb to 15000ft, I suddenly got order to come back down to 10000ft. And ATC stopped giving climb levels after that. I just requested the climbs to my planned FL after that. I will try tonight again, I think I might have just fiddled in the G3000 flight plan after I got the IFR clearance from delivery. The descent was perfect though, ATC brought me down from FL270 exactly as expected.

With the airliners I have had the experience lately that the ATC orders the first descent more reliably than before. I remember them giving it way too late and am still always little agitated every time I start to get to 120NM mark. The felt change might have to do with the fact though, that I have a started planning the landing already in the sim’s flight planner after I have imported the plan from Simbrief, rather than something that was improved in the ATC.

In general the AI ATC is not exactly stellar and it really does need a lot of work, so much I think everyone can agree upon.

One of the points of this thread, yes.