Autopilot not following the GPS route

Yes, GPS was the source.

Another example of the VFR Map route color. 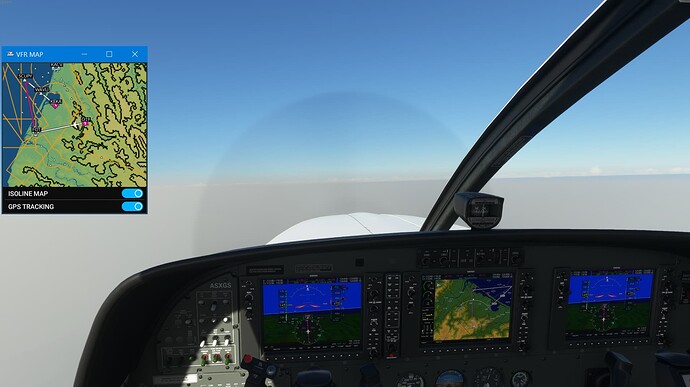 The NXi has it’s own AIRAC Procedure Legs engine, which the VFR map does not. So there will always be a discrepancy between what the NXi is portraying on the PFD/MFD and what the VFR map is showing. This will not reconcile or match until Working Title team replaces the stock flight planning engine in the sim with the one in the NXi.

Workaround: Do not use VFR map. If you must rely on a moving map display out of cockpit, consider Little Nav Map which will show a closer portrayal and match.