Yes, but Xboxers don’t, I mean the amphibian version, that’s for them.

I had a Husky I enjoyed flying back in FS9 and my attitude towards having lots of planes others would consider similar in the sim is usually “the more the merrier.”

However, this seems like a really weird choice by Asobo when we already have the X-Cub and Savage Cub in the base sim. I have a tough time seeing why they would want to take on a project like this, or why they think it would sell well.

And I can’t help but think that we only have all three because MS/Asobo can’t get a Piper license from whatever obscure country somehow owns the company now.

Hmm … nothing against the Husky. Lovely little plane.
With the XCub and the Savage Cub I nevertheless had the impression we had this kind of aircraft covered pretty well already. Especially the XCub is so close in specs and looks that I really wished MS/Asobo would have selected something using a little more imagination. Especially considering the C-version also doesn’t have a steam gauge cockpit.
So it’s a pass for me.

The Aviat Husky is a very popular aircraft and many are interested in specific models, not just on kinds of aircraft. Likely, this was also sparked by MS being offered the license by Aviat, so why not.

Obviously, this is for fans of the aircraft itself more than for those who want this kind of aircraft in general. If you want something more unique, the Ju 52 should be coming soon.

I gotta say, they did a great job on integrating the custom registrations with the liveries. I wish they retrofitted this to other aircraft.

just bought it and finished the download, went to fly it and just get stuck in the loading screen for 20 minutes now, no changes made to the sim apart from this. so far a disappointing experience. hopefully restarting the sim again helps.

Hmm after my download woes it at least works for me now. Just do not open the door in flight… Instant overstress…

It actually opens? I couldn’t find where to click lol.

The black handlebar on the right side middle of the door.

Only thing I need to find is the water rudder control, and the brightness for the main Garmin display (all the others can be dimmed). 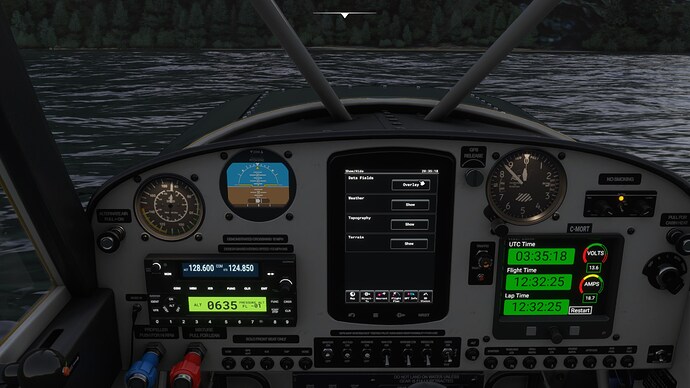 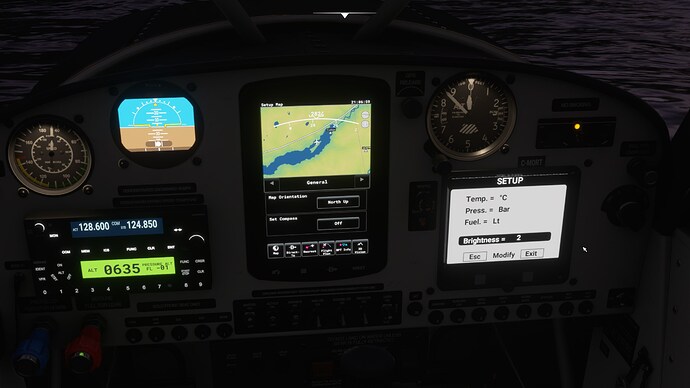 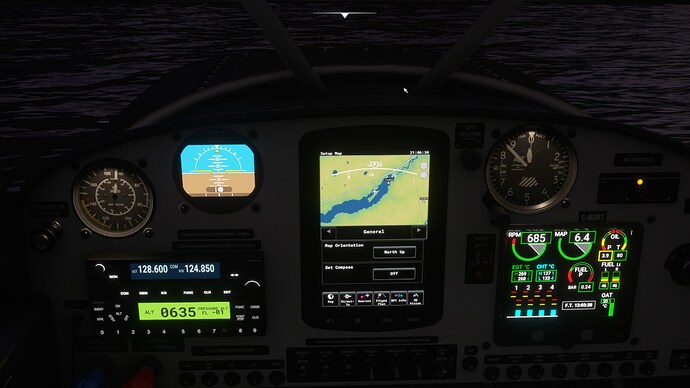 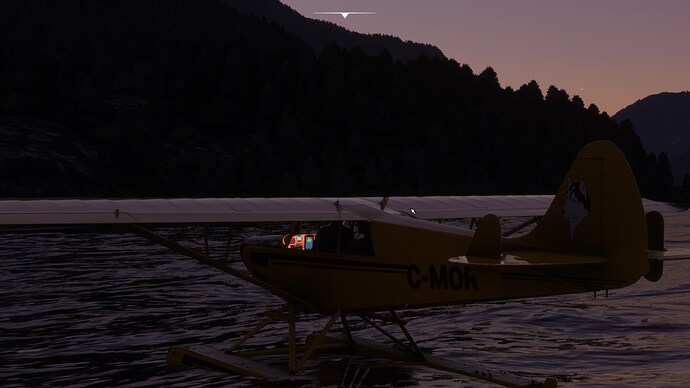 how much is it?

15 euro or your local equivalent.

Can we get a pic of the door open if possible? 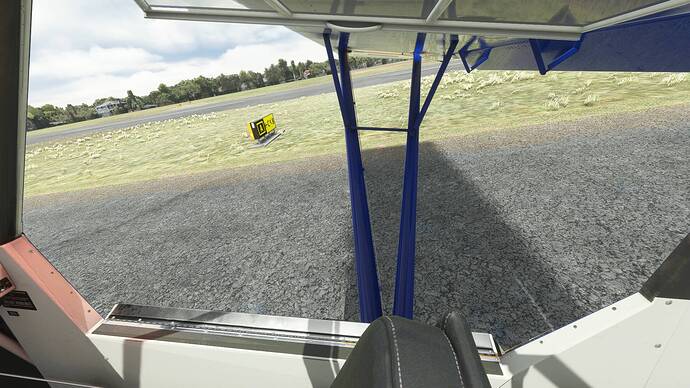 I have to say for an Asobo plane this is fantastic, I really like it, had some issues at first but it’s fun just taxiing it.

this really very low quality for 15€.
on the shelf.

Is there also a classic version with gauges?

no, here is not

Ok. Too bad, would have loved it.

You do you, Sir. I really enjoy the plane.

I am officially putting MSFS away until this nonsense is resolved. Prior to SU5 I had zero CTDs. I already removed all payware and freeware scenery. These CTDs are just… random.

the door just got stuck open for me, 5 tries on the click spot for it and nothing happened then the 6th try it worked.

this is great if you consider it an extra default aircraft, it has a lot of issues which knowing Asobo will never be fixed (like the 787 for example) but what it gets right is incredible.

the instruments look frankensteined together, the do a rough estimate of matching this one A1C cockpit I found but it doesn’t feel right, it’s a G1000 panel forced into an iPad, Garmin Pilot is pretty similar to that but this doesn’t feel close.

in flight is where this shines but even that has flaws, I like the ‘caution engine overspeed’ warnings but they feel completely out of sync, I got one first at full throttle and then one at half throttle.

I do like the aircraft overall myself because it’s a new bush plane to fly and for me it would’ve met that goal anyway but for a lot of people this is gonna be disappointing unless Asobo plans on updating this frequently.

it’s only slightly better than the default cubs so I like it for that but as a whole this is thoroughly disappointing even for $15 unless you just want another average quality bush plane.

Thanks! I appreciate it