I never flew long distances in real life, so I can’t say it never happens at all, but I would bet money it doesn’t happen repeatedly as it does in the sim. I will be above or below assigned altitude by 5 or 6 hundred feet because of baro changes every 10 minutes or so. I climb or descend and a few minutes later, I am high or low in the other direction.

I don’t see this most flights but have had it several times the last couple of days and numerous times over the past month or so. But I will also go for days without it happening.

I had it happen twice while flying over the Andes. You can see the altimeter rapidly change it’s indicated altitude, and pressing B then changes the QNH.

I guess it’s a transition from meteoblue weather to metar

Possibly, but in my case I was a good 100nm+ from anywhere you could call an airstrip.

you use live weather right?

I agree, the transition is very weird from time to time

If you’ve ever watched rain pass by you, you’d see relatively rapid changes in barometric pressure as the front moved along. Now imagine flying through that. It would change pretty quickly.

It does, however, seem as though there are hard demarcation lines. It would be nice if there was a little more smoothing. But, I’m not a weather guy.

There are rapidly changing pressure altitudes that cause the A320 to porpoise up and down. These barometric changes usually happen gradually over a large area unless associated due to a weather front or geographic/terrain reasons. The autopilot is continuously chasing the barometric altitude making all my passengers sick.

Moin,
i have had the same experience. At first I thought it was my mistake - but today it was again as the topic Author describes.

If your altimeter is changing rapidly, you might have an input issue where the airplane is being fed multiple rapid commands of “reset altimeter”.

See in all your controls and make sure you don’t have double binding on reset altimeter. And only bind it to a button that you’ll be deliberately pushing.

If your altimeter is changing rapidly, you might have an input issue where the airplane is being fed multiple rapid commands of “reset altimeter”.

It’s not that, certainly not in my case. The pressure change happened twice over the course of a few minutes, and didn’t happen again for the rest of the flight. It probably happens all the time, I just happened to be checking my altimeter when it occurred.

You mean, you keep pressing the reset altimeter button manually? and it keeps changing?
I do that too, but the changes are generally within 1 hPa… so it’s not that big of a deal.

When flying at very low altitudes, the external barometric pressure can be influenced by the real time METAR reports from airports along your route of flight, but this should not happen at the flight levels.

I have seen this happen many times with Live Weather while on long distance flights at high altitudes. Cruising along with the altitude captured, with the altimeter set to standard pressure of 29.92, the displayed altitude will suddenly change by 200 or 300 feet. The autopilot will slowly work it’s way back to the selected altitude, and after a few minutes, the external pressure will change again (usually in the opposite direction to the initial change).

It is some kind of glitch in the source data being provided by MeteoBlue’s model - or the way the data is being imported into the sim weather environment.

Then the plane decent to fl360 again

There is no Technical reason why changes in pressure (or any other updated weather information) cannot be made to change slowly over time.

If it is not, its just that the developer did not think to do it, and therefore needs to address it in an appropriate time-frame.

No, I mean I am flying level, VS indicator shows level, and I happen to notice that my altitude is adjusting either up or down. When I press B my QNH has changed. The pressure has changed as I was flying along. Sometimes its a small amount, sometimes several hundred feet.

I’m not repeatedly pressing anything. I am noticing a relatively rapid change in indicated altitude even though I am in level flight, and its because the QNH has changed.

I just finished a flight from New York to Washington, and spotted this as I was descending for arrival.

Yeah, you’re onto something. I just get a similar issue as well on approach.

Something like this, right? It happens a few times in my video. That’s the perks of always livestreaming my flights. There’s always evidence for everything: 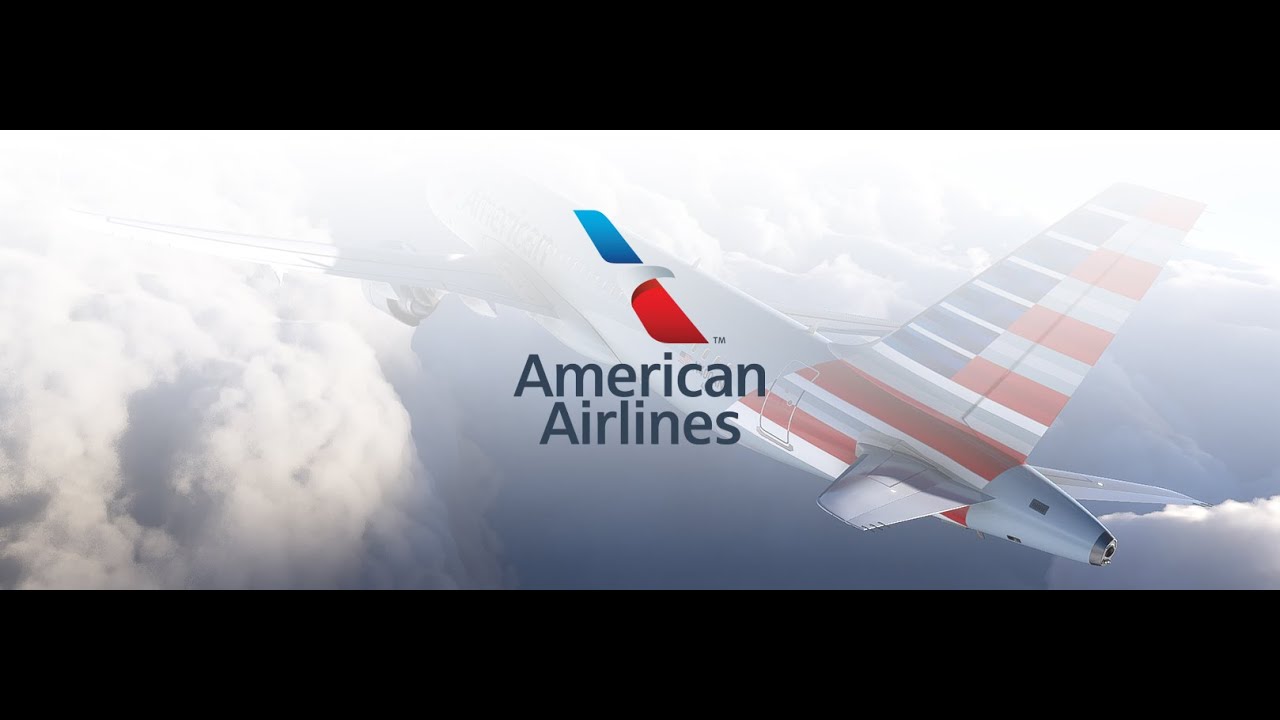 I don’t think there is anything wrong here, it’s worth noting.

If you take off from one place at 30.17, and where you land it 29.86, during your flight this may change multiple times. I think the times I have noticed it was just because I happened to be looking at the altimeter as it happened, and the pressure change was quite large.

Yeah, you’re onto something. I just get a similar issue as well on approach.

An ambient pressure change on approach is a somewhat “expected” possibility. The airport surface wind, temperature and pressure will come from the current METAR for the airport, and if the values being provided by Live Weather’s model differ from the METAR, you will see a transition. As near as I can tell, METAR winds and temperature become active below about 1500 feet AGL on descent to landing - it appears that METAR pressure extends farther vertically and horizontally from the airport than wind and temperature.