Thank you for this fantastic free upgrade. I think I’ll be flying the Islander a lot more now. Would definitely recommend it to others.

My only suggestions for it now would be -
A sprinkling of optional passengers and maybe an option for official support (selectable from clipboard?) for the GTN750 panel rather than having to unofficially mod it in to replace the GNS530. I hate the 530.

What am I missing here?

Might be the same thing I missed first time - look over on the right side and find the clipboard, then uncheck all those boxes.

Is there a way to change the panel color. I see screenshots with black and grey. Im not a fan of the baby blue. They mention 3 panel colors, but nothing else. Otherwise, I love the plane.

if you have the painting skills

You can edit the MAIN_PANEL.PNG.DDS if it exists in the livery folder
otherwise the default \Texture folder ( But this will affect ALL default panel models)

Great update, absolutely loving it. Although took me a while to work out i needed to do the checklist in the door to get it to start!!

Yeah it must be tricky for Xbox users (?) Without access to the PDF Manual

Thank you for the free update. It really feels like a new plane. So nice!

@NightMercury358
Did my first flight (the MSFS Community Flight) with the updated Islander and it’s awesome! I already enjoyed the Islander before but now it’s just next level! It feels so good to fly, it looks better and it sounds better + lot of other things added! So thanks a lot, it’s much appreciated!

When we approached Angkor Wat, I got company by someone flying the BB colours 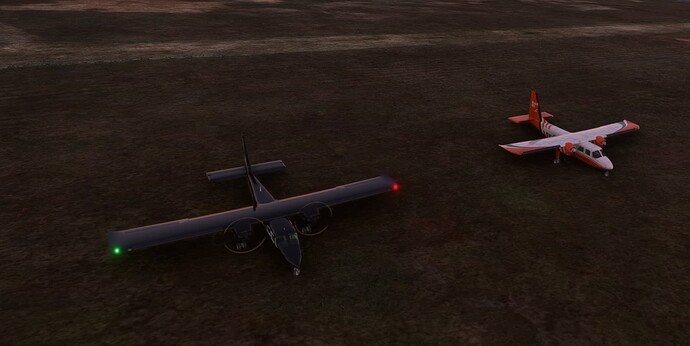 I’m seeing some ugly instances of geometry revealed by texturing on the plane. Here’s a screenshot of the suitcases in the back (which were always too shiny too) and one of the door from outside. Both shots taken with Shetland livery on standard plane. I’m on xbox series x.

Also why does the copilot still sit in the passenger section? 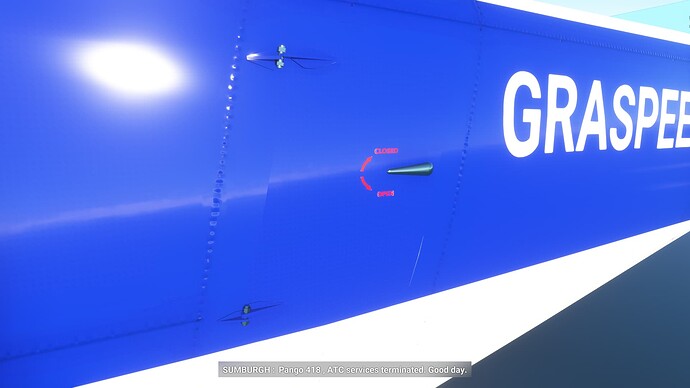 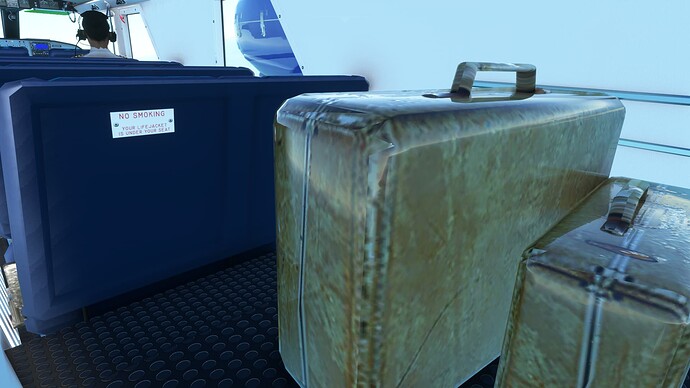 Hey thanks for the free update, I’m really enjoying this plane all over again. I’ve been using it to fly between airfields in outback Australia and having a great time.

Also why does the copilot still sit in the passenger section?

There is no copilot (discussed several times above) it’s a passenger and can be removed in W&B settings.

Although it does use the copilot model supplied by Asobo. They have the headset on I believe.

Some/one third party developer have/has added their own 3D models for passengers, per seat as well I believe, that populate as you add weight to seats. I’m not sure which plane that was though, so need to check.

That’s the FSW Cessna 414a Chancellor. I agree it is a bit strange to see someone dressed as a pilot sitting all alone on a passenger seat.

Woohoo finally. Decided to do some hops in it durig parts of my tour. Really enjoying it. Sounds better and flies better. Just a general improvement of the plane.
Also i have to say some cargonet that goes to the top of the cabin would be nice as i wouldn’t want to fly with a loose pallet behind my head.

I echo that it indeed would be nice to get 1-2 visible passengers like the ones we see in the Kodiak, 310 and 414, though i have no idea how much work that would be, but it would for sure add a lot to the immersion. 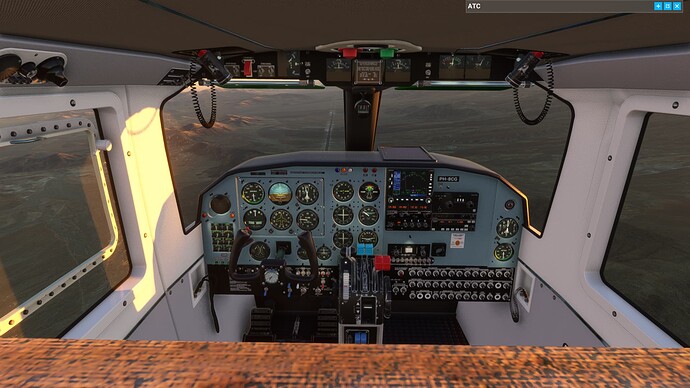 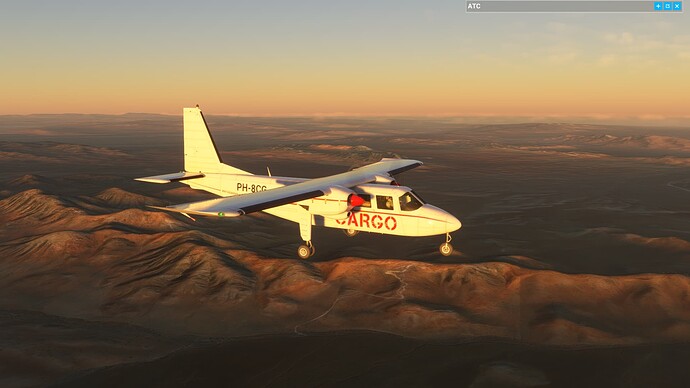 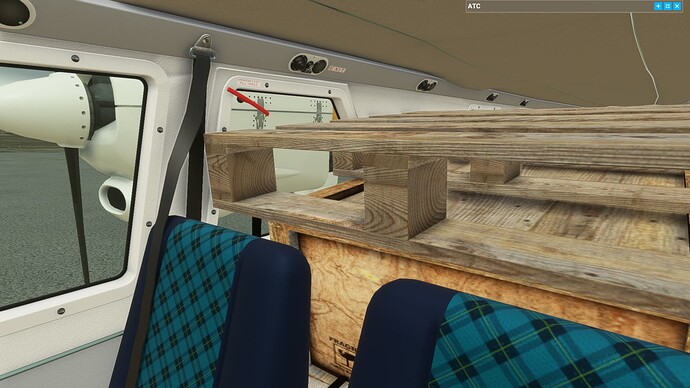 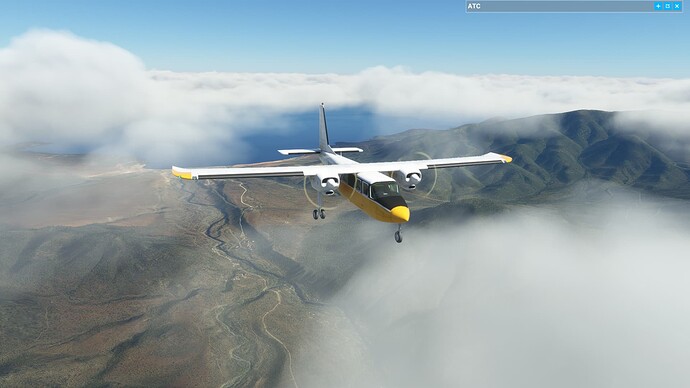 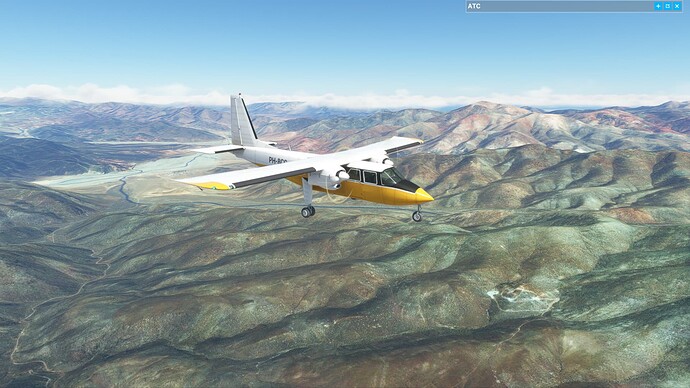 Sorry … not happening in the foreseeable future, we have to look forward to new projects now

Repeat … There will be no additional passengers fr the foreseeable future

Ah a shame, but it’s just fluff so not big deal. Happy to finally have the V2 in the marketplace. My favourite cargocrate