"Blocky lighting" or no lighting on aircraft, after SU5

Just a quick issue, which I noticed introduced in SU5, but still not fixed after the two hotfixes, is that my taxi-lights and tail lights act really weird. It seems to depend on what view you are looking at them from, but basically, the lighting changes from a ‘blanket’ of light to a series of uniform “blocks” for taxi lighting, and sometimes the tail lighting, but often, the tail lights don’t illuminate the tail at all! It is most odd. A couple of examples are here: 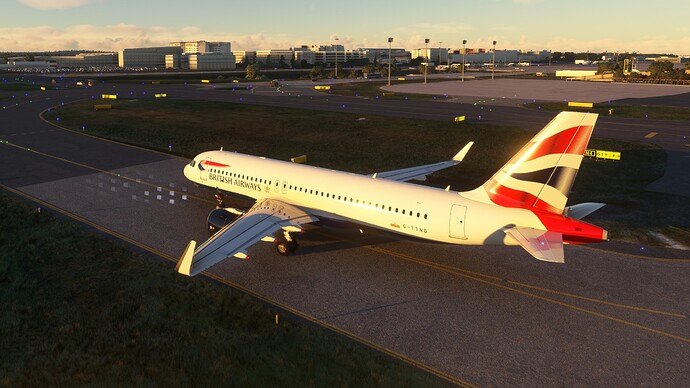 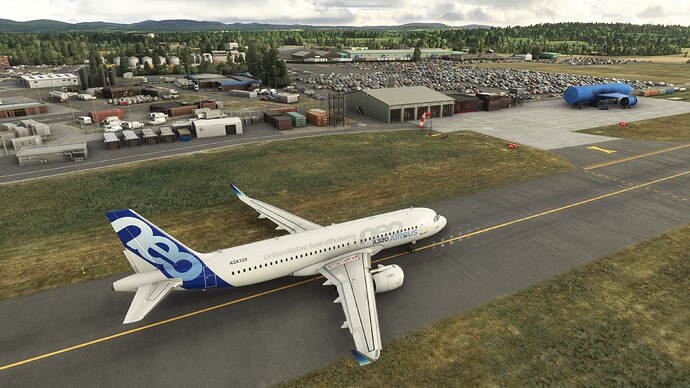 I haven’t really seen this mentioned anywhere else though, and on the YT streams I watch they don’t seem to have the issue, so thought I’d ask here… Any ideas?

This is probably a NVIDIA driver bug (or MSFS bug triggered by some driver versions), people claim it’s fixed by rolling back.

Seems that the temporary fix is to roll back my nVidia drivers to 466.77. I’m giving this a shot now and will report back after thorough testing. Cheers all!

This also is addressed here, so please post your findings there, as I am closing this topic as a duplicate.