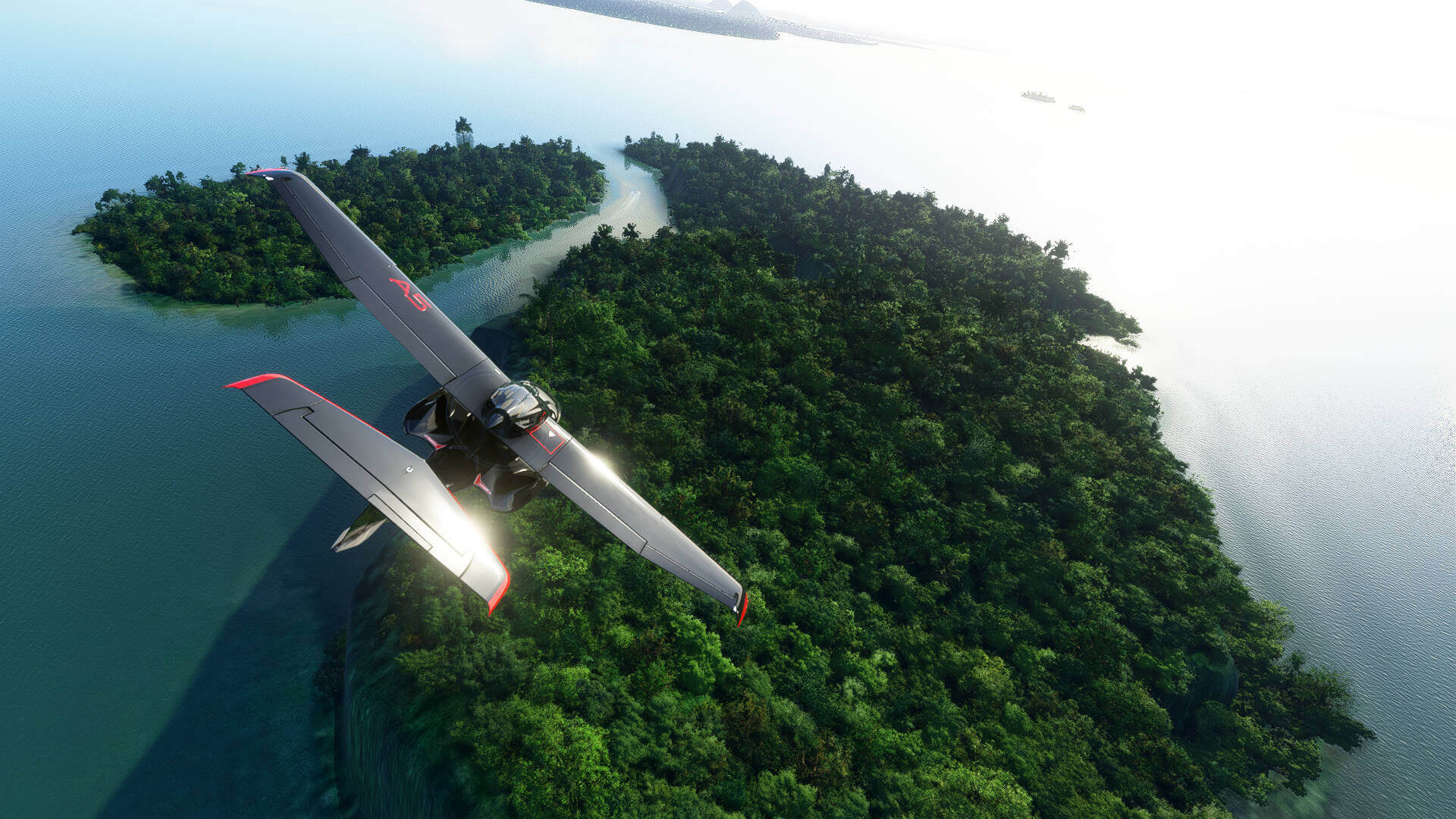 Our team is finalizing Sim Update IV and is set to release next week! Thank you again to those involved in the flighting group who have helped test this update. Don’t forget, the next Dev Q&A on Twitch is on Wednesday, May 26th at 10:30 am PDT!

Click here for the web-friendly version. Most recent update: 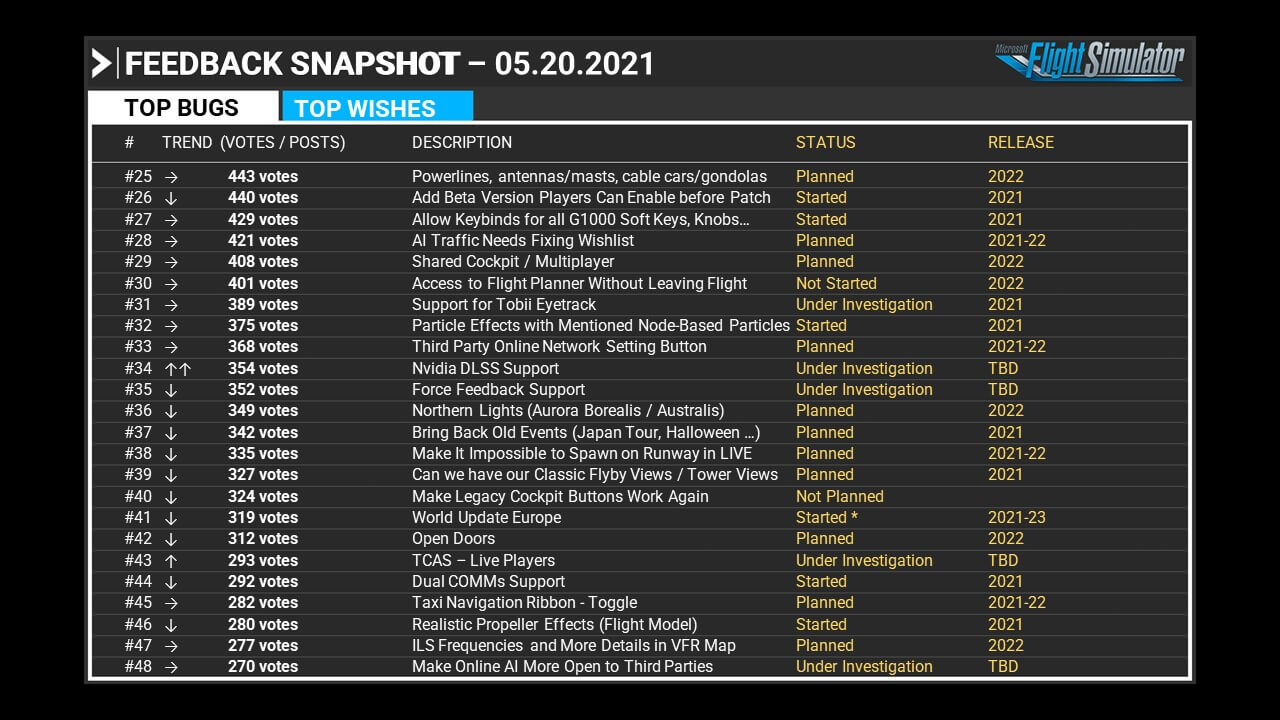 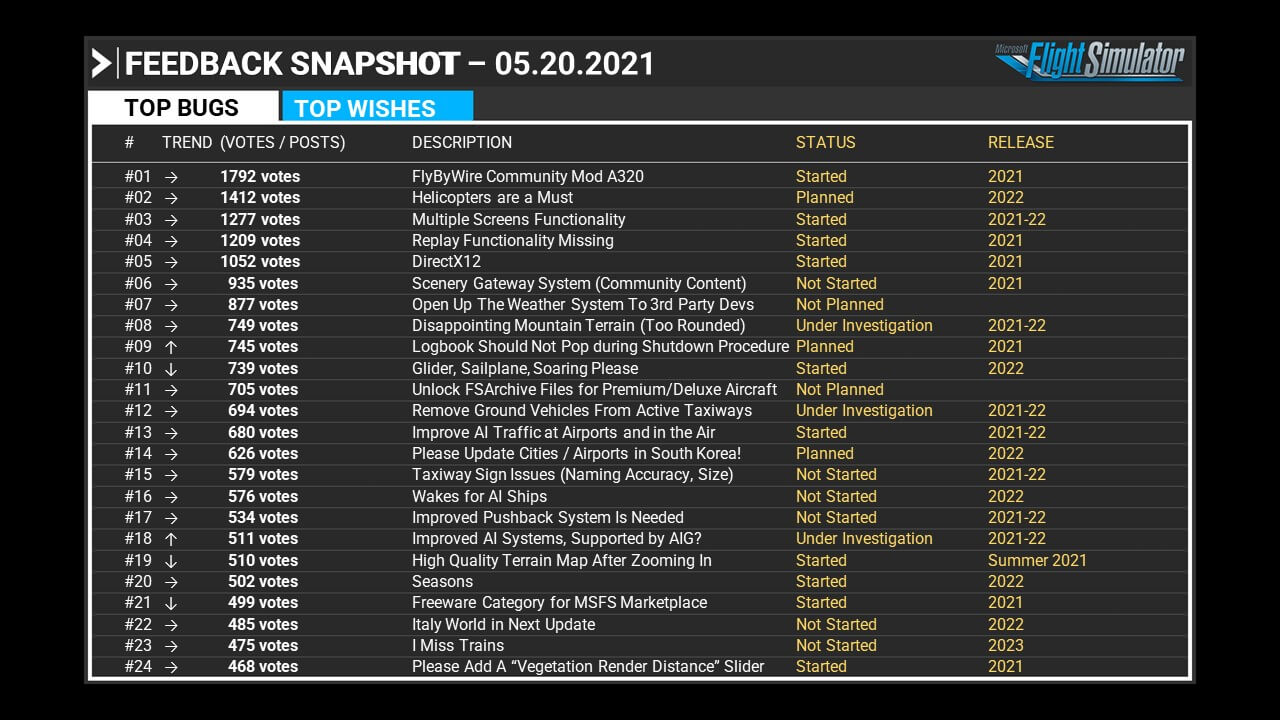 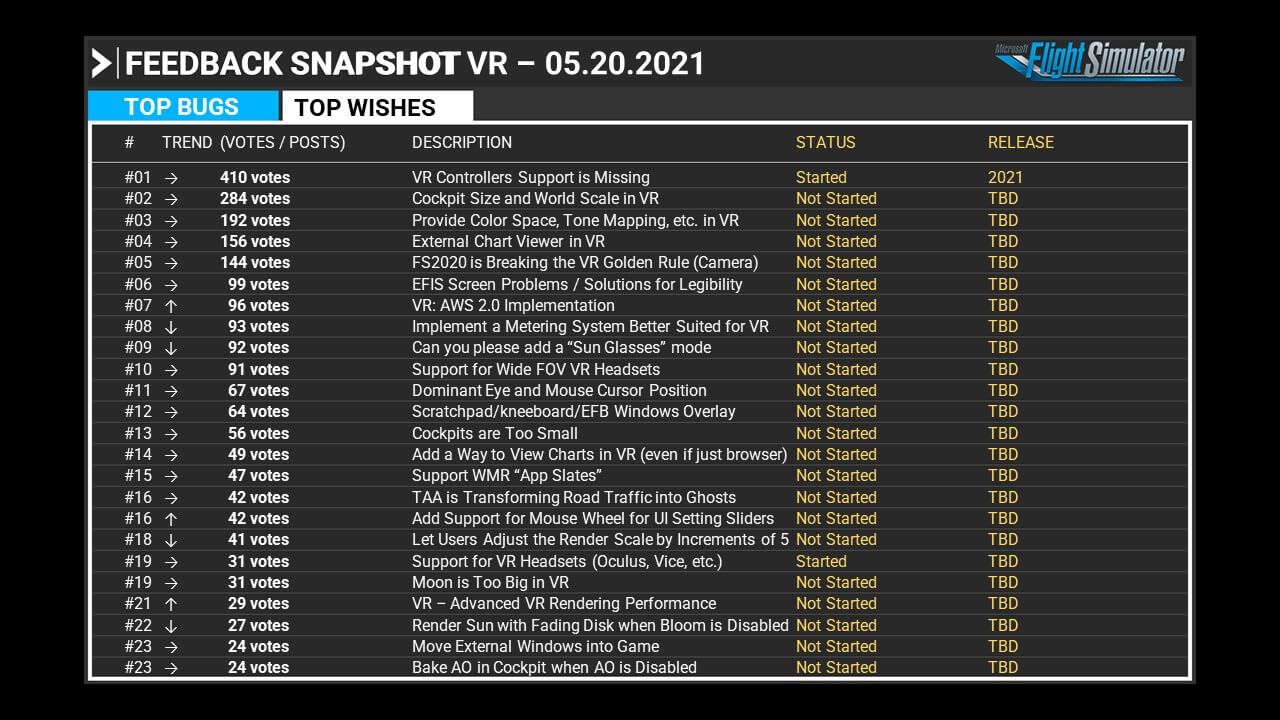 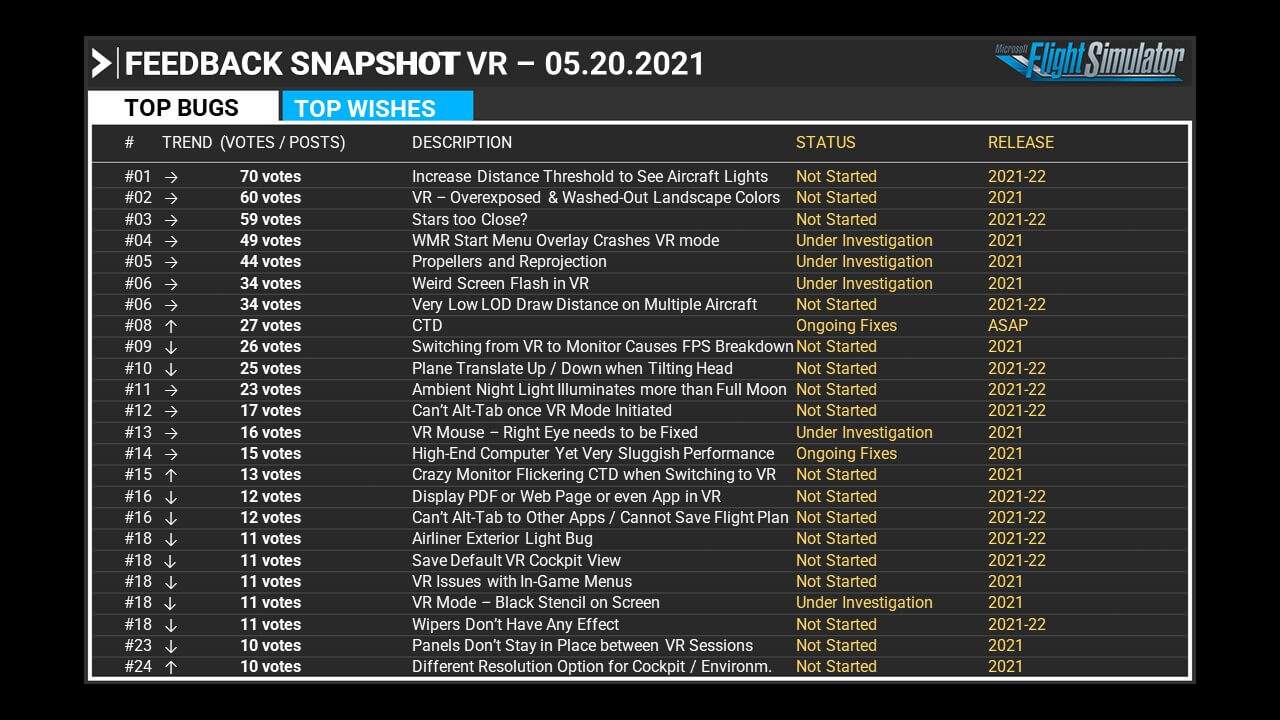 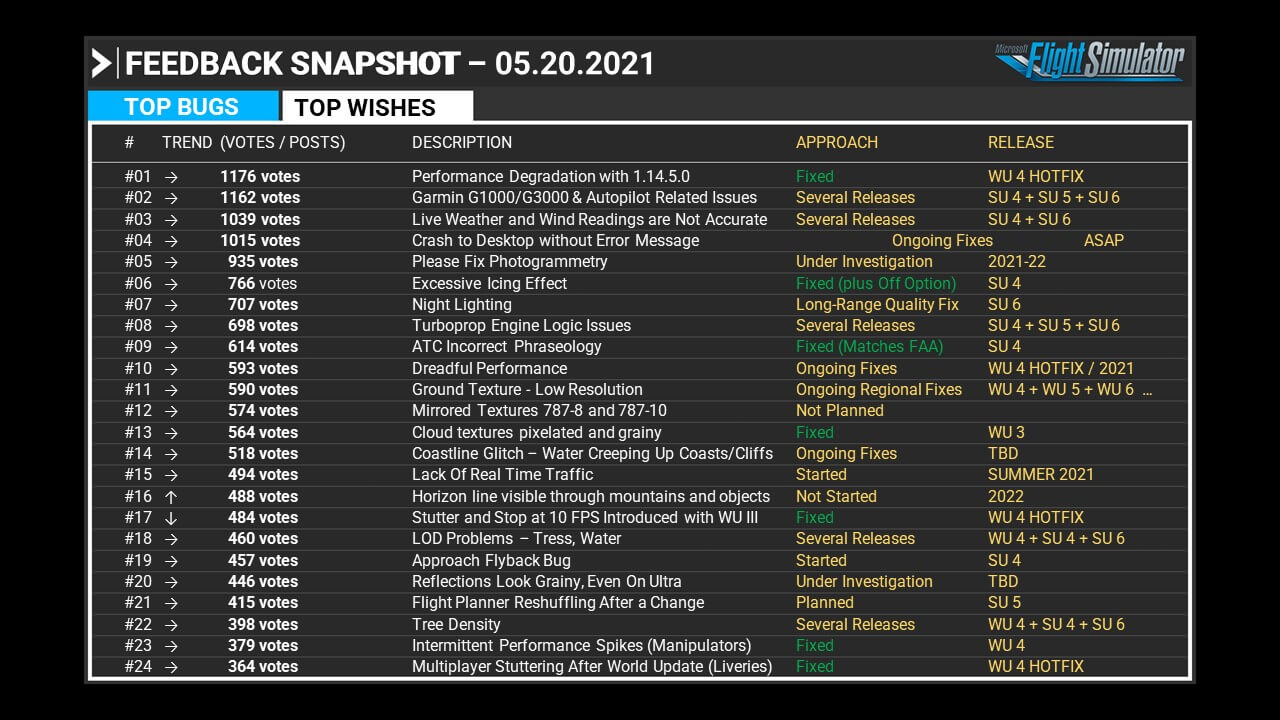 Today there are 15 new products and 14 updated products in the Marketplace.

Tomorrow, welcome back TheFlyingFabio and join us for a group flight! More details can be found here.

This past week we challenged you to take a screenshot of “Movie Magic”. The winner is featured above. Below are our runner up choices! This week’s Screenshot Challenge: Natural Ecosystems - Tropical Rainforests. 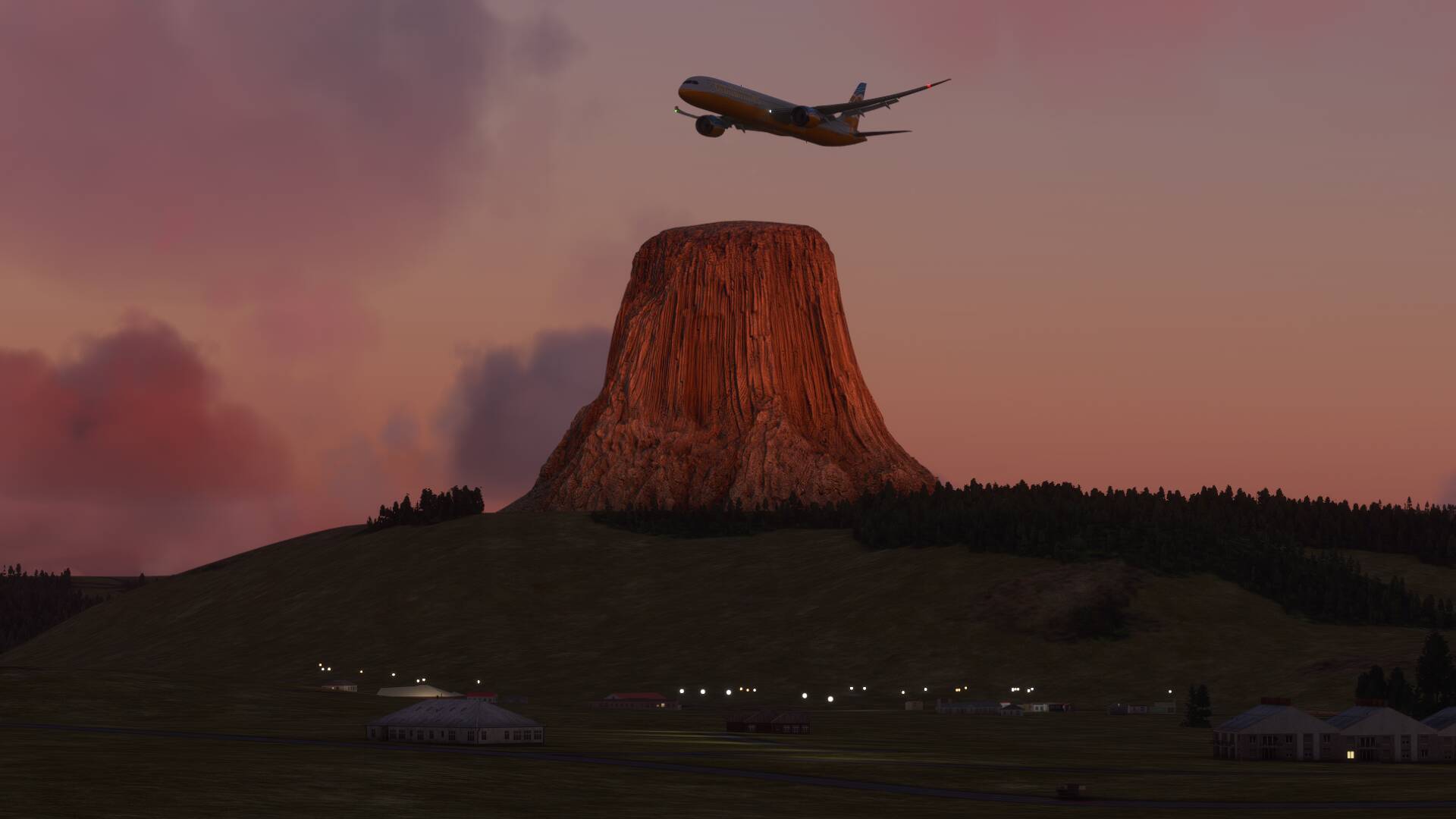 Close Encounters of the Third Kind - Screenshot by zero4shomei 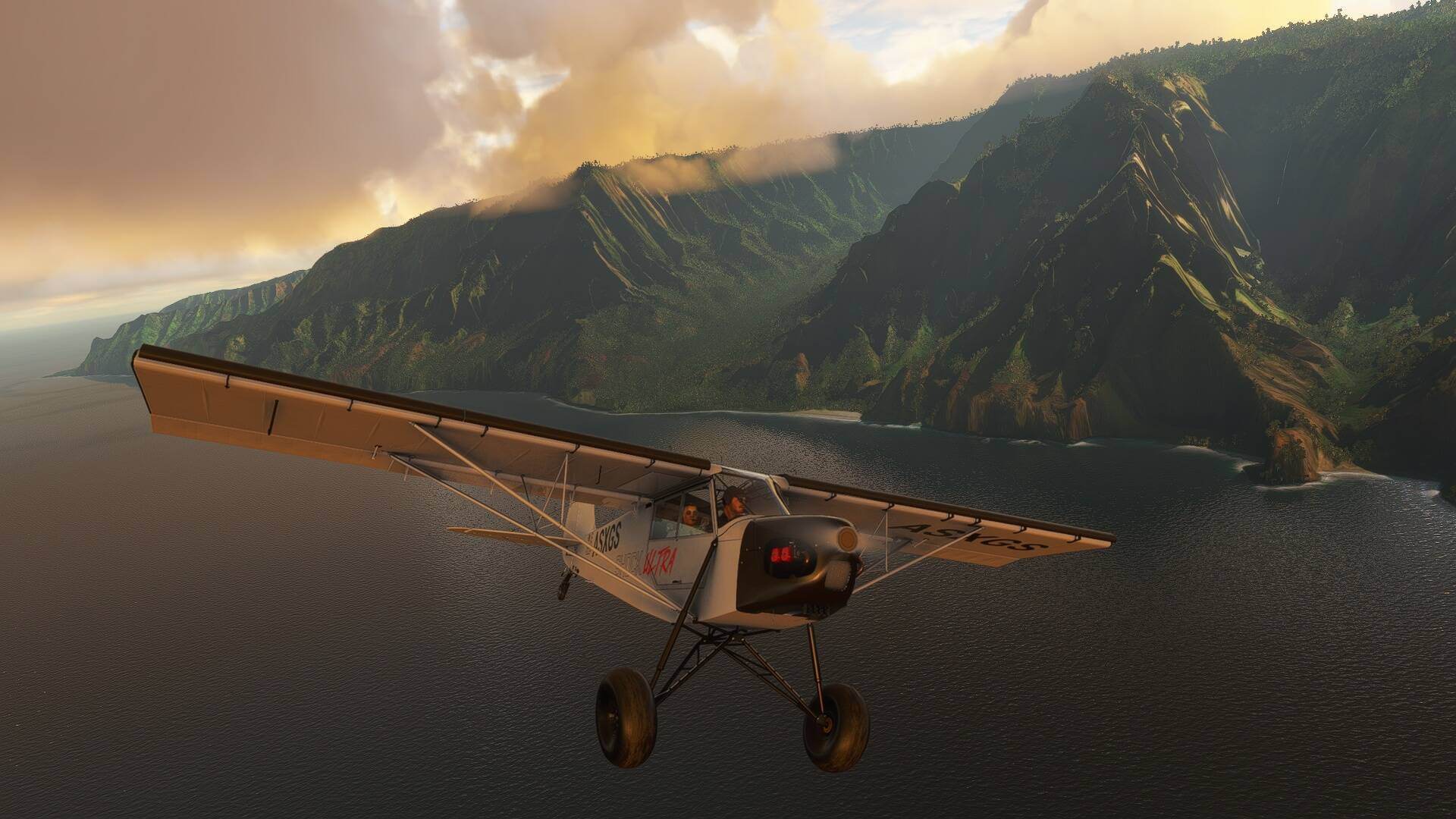 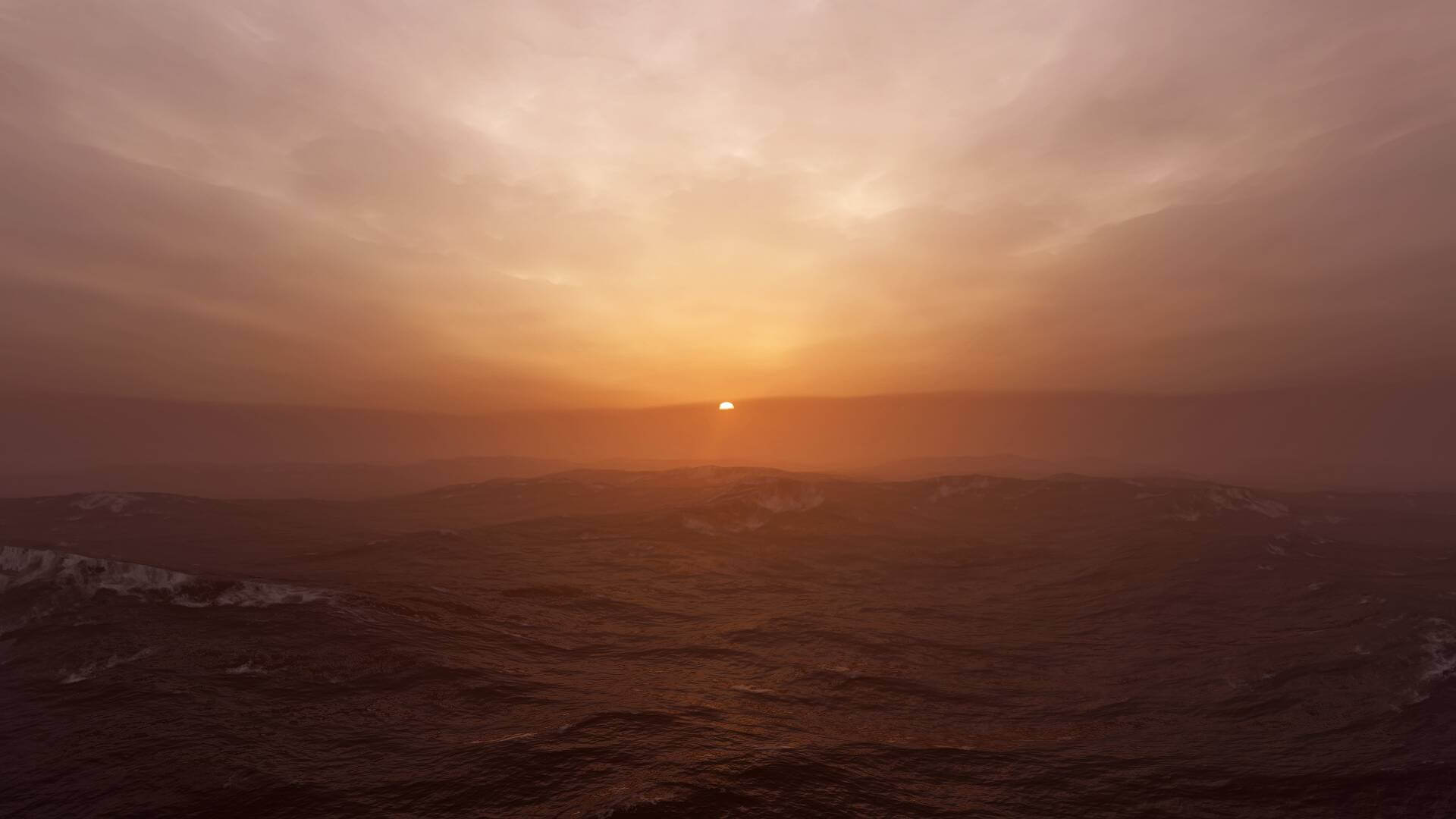 The Life of Pi - Screenshot by ScenicAtol3300 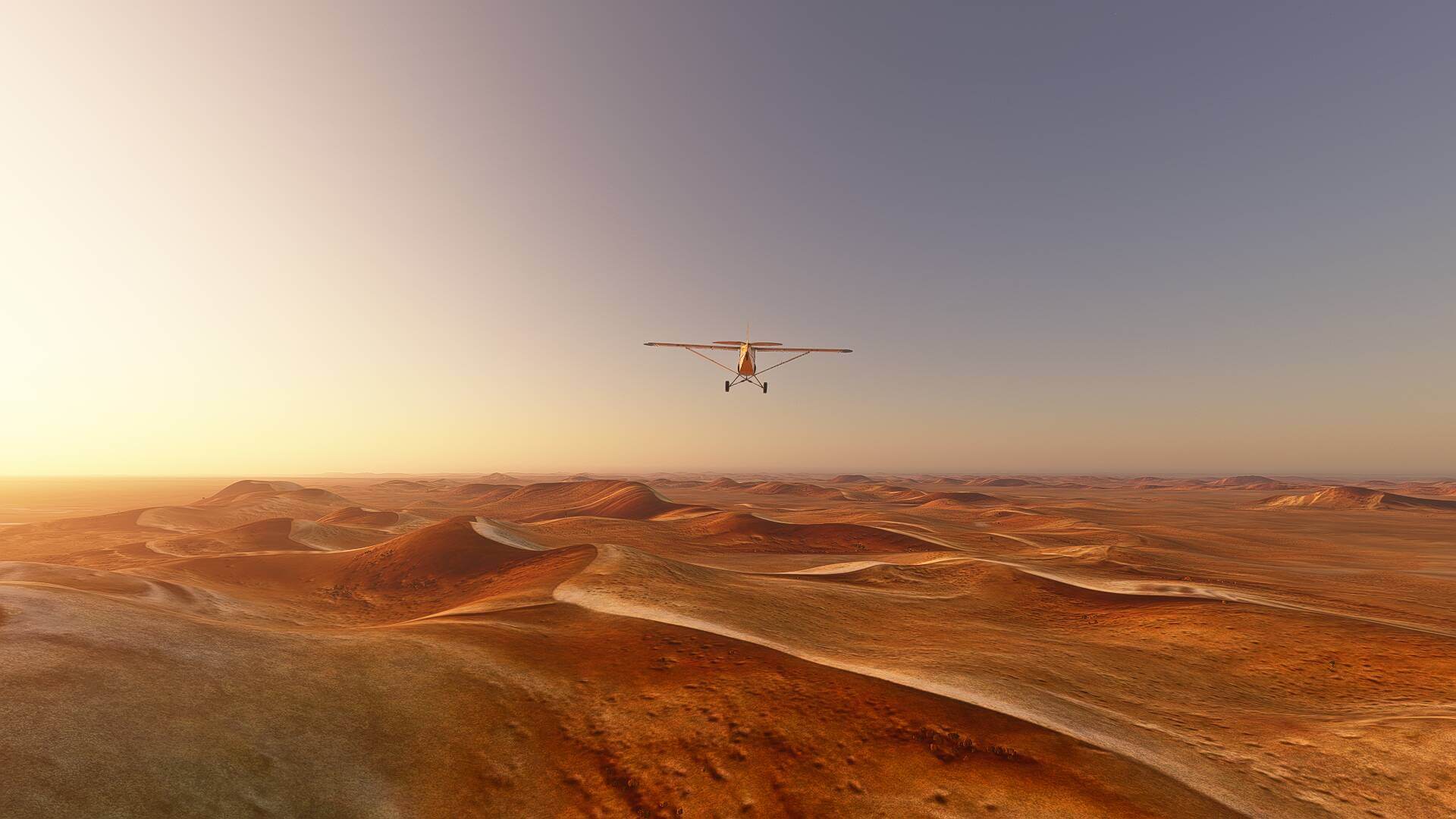 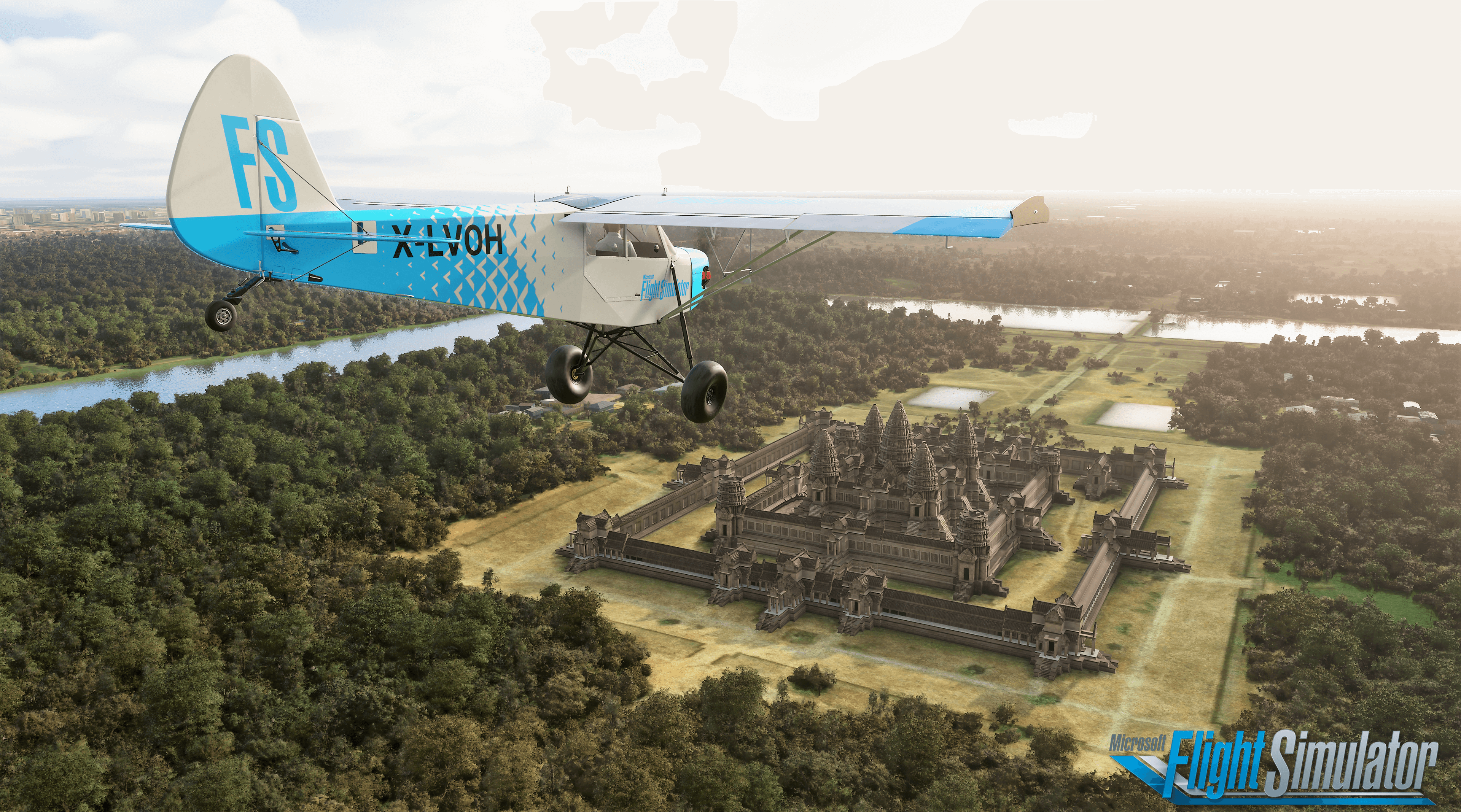 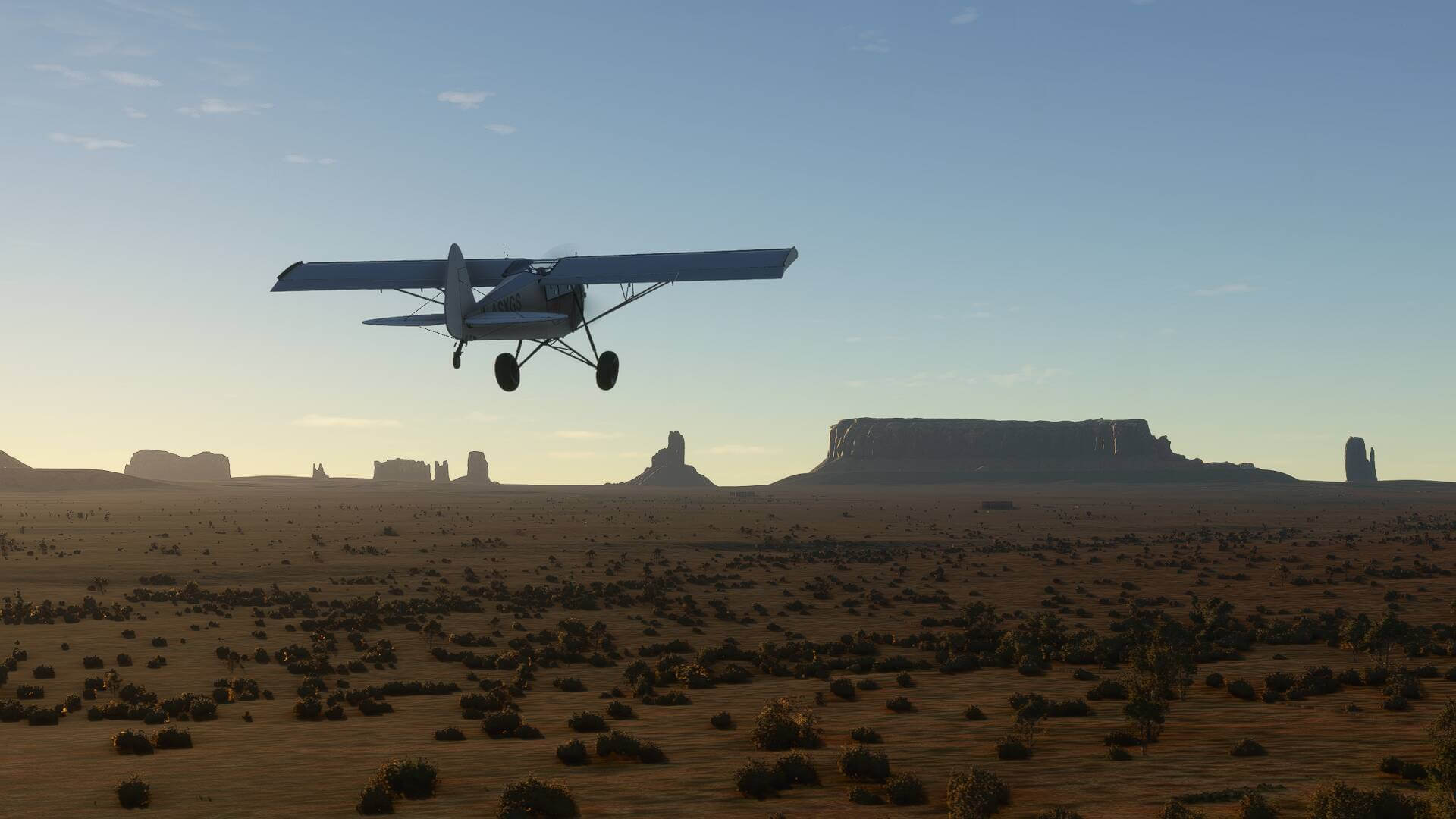 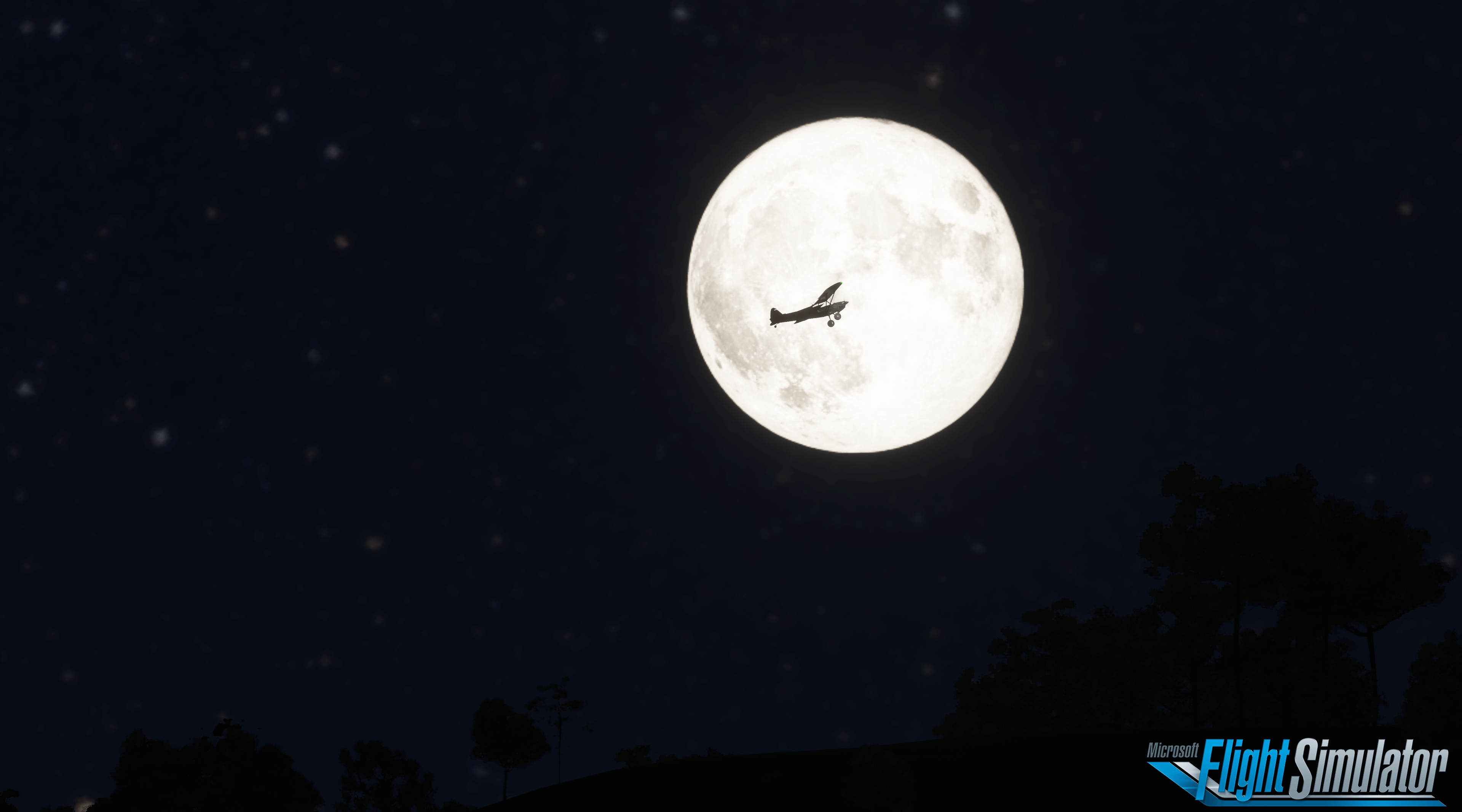 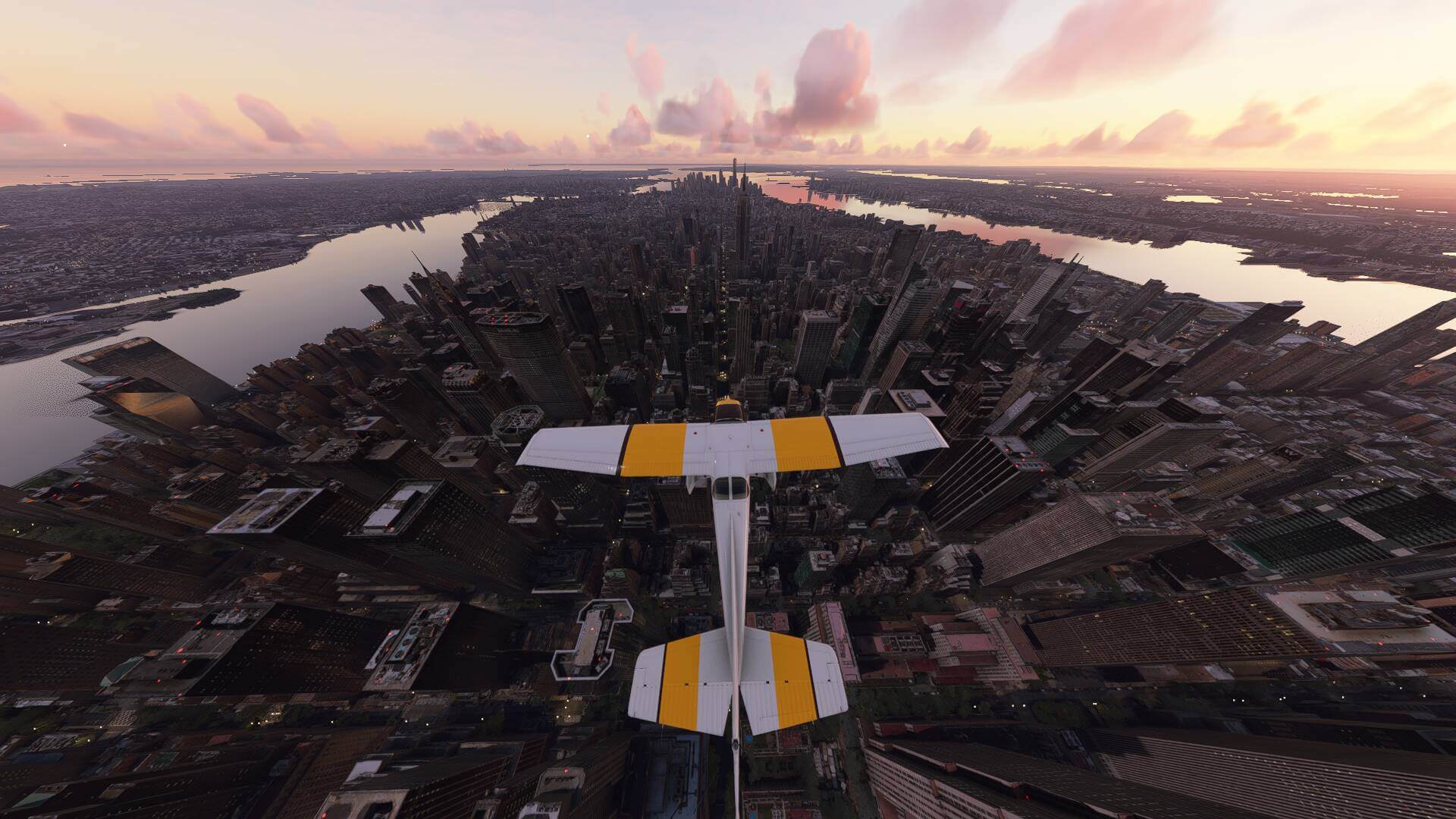 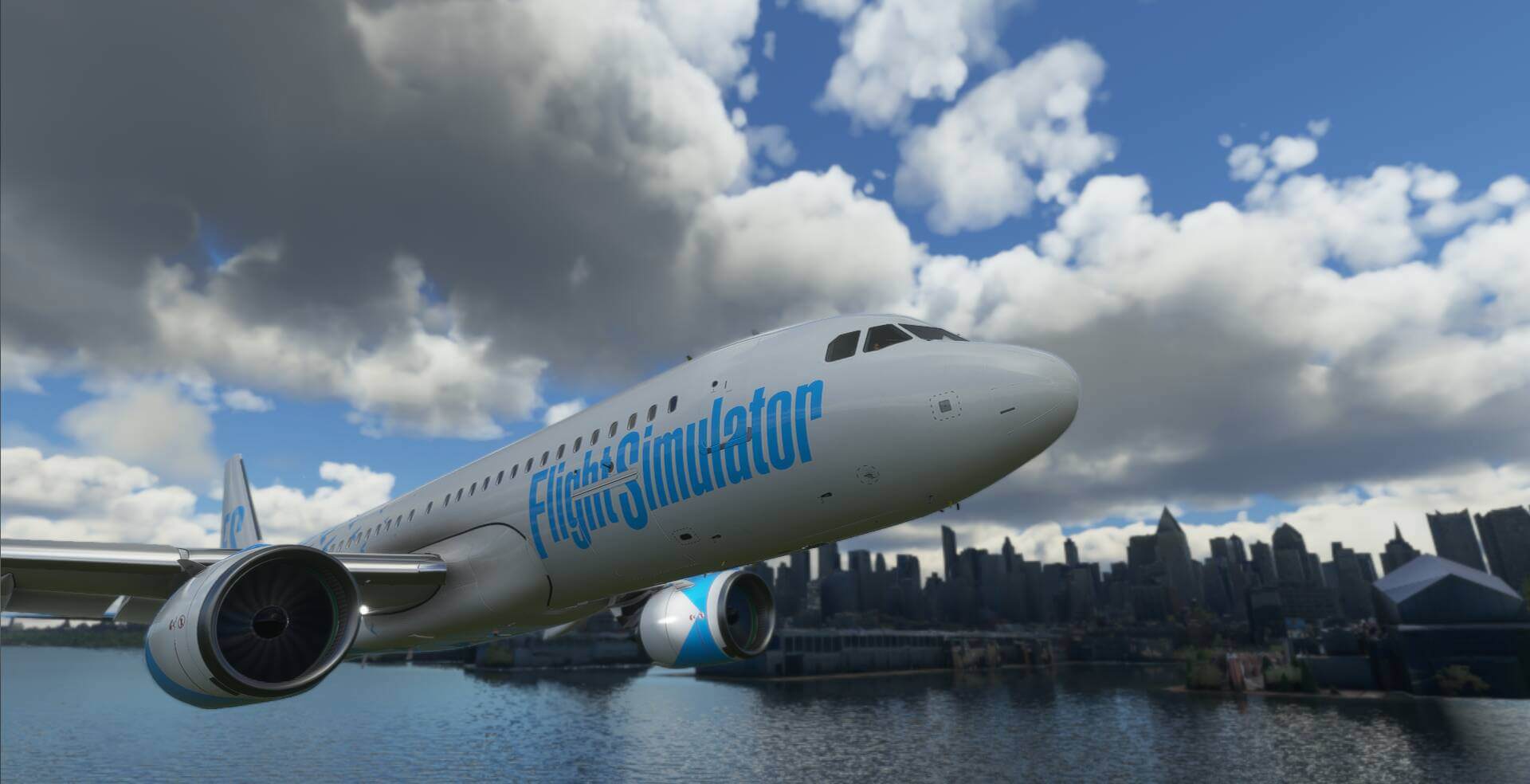 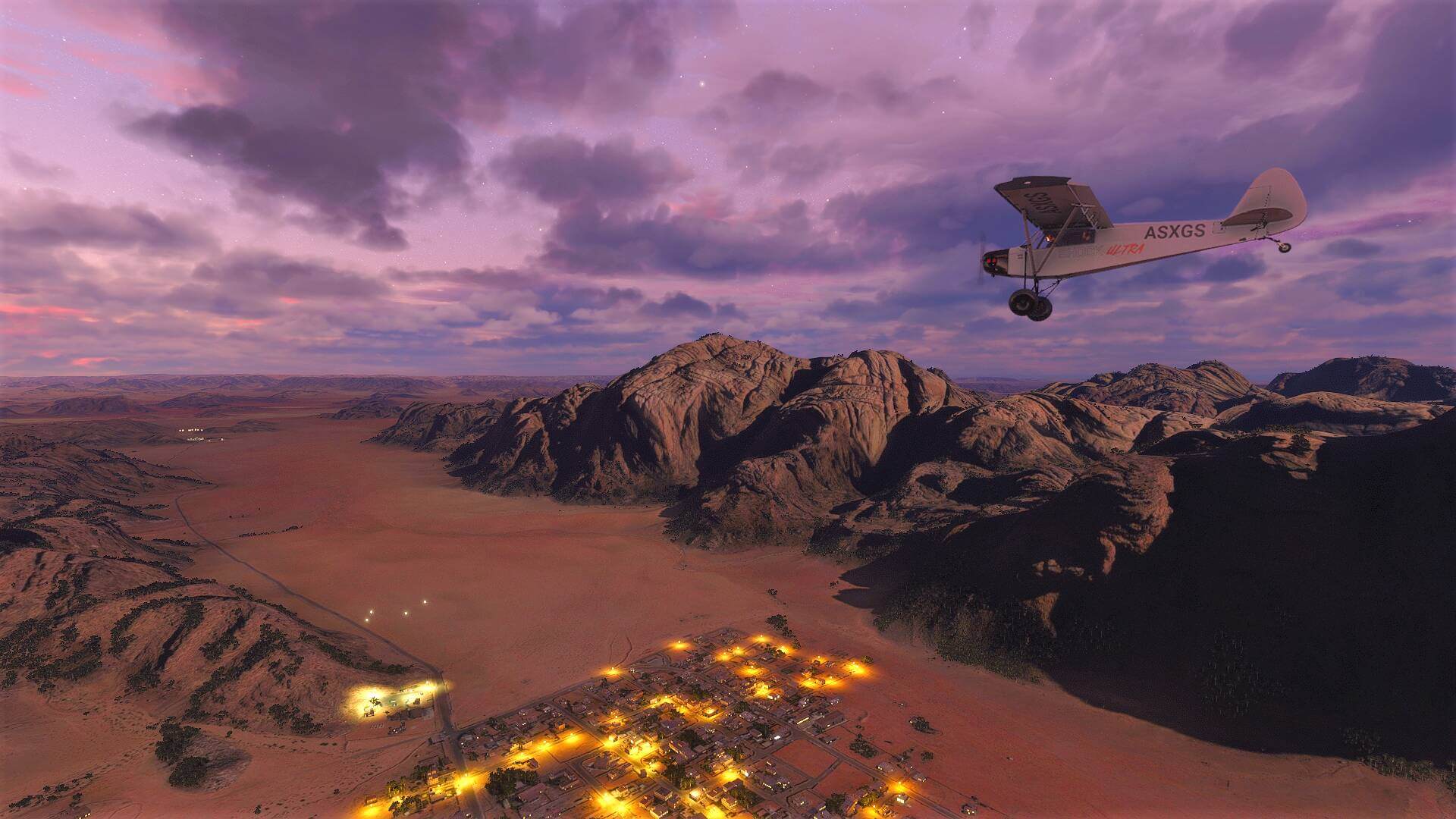 Lord of the Rings - Screenshot by Fortn00b15