BN2 Islander any good in VR?

Is the BN2 Islander any good in VR? Some textures look really low Quality.

Now that … is a conversation stopper!

Textures are low quality even in 2D, but I like that plane because it is easy to land everywhere and it has great visibility from the cockpit. I only fly in VR mode. I have a G2 and depending on the kind of flight I am doing, I keep the rendering between 80-90 % with everything in Ultra (G2)

any game-changing updates to that old dinosaur yet?

That’s a mic drop right there. 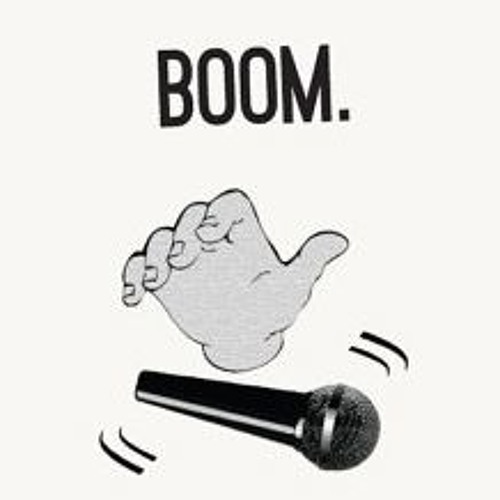 We need these updates in the market place.

Yes so do we … Patience please
They take time

For some reason the Islander is the only aircraft I possess that’s completely unusable in VR because of very low frame rates. I have a G2 and a 2080Ti. Some developers have consistently good in-cockpit frame rates for me (Just Flight and Aerosoft), default Asobo planes are in the middle, and Carenado give consistently poorer framerates (but still playable). In the Islander the frame rates are literally half of that, not sure why…