The sounds are definitely the Achilles heel of the package, otherwise it is great.

I really look forward to the updated sounds, hope it just has some sounds that reflect the fact it’s an open cockpit biplane, the default sounds applied make it sound like it’s flying in a vacuum, it’s one area where the DC Designs Sterman is way ahead.

How do you land it without bouncing? XD

I don’t own the Bucker, but most taildraggers in MSFS are hard to land without bouncing in my experience. I’ve had more luck doing “full stall” three point landings than trying to do a wheel landing and let the tail settle on its own.

Thank you for the update, Bill. Can’t wait to fly her with the new sounds.

This one, no matter how soft you’re, once it bleeds speed and gets on the tail, it starts bouncing, with a sticky feel in the wheels. Tried the 3 poin ones, and it stalls and tips to a side, no matter how you play with the rudder, I can land and takeoff with the flyiniron spit with 0 problems, as with the pc6, husky, ju52, waco, corsair, p40b, havent tried out 1.1, is not yet avaliable via the marketplace.

It is not to bad to land really providing you use a bit of runway, ease it in and take care. Maybe a slight bounce. 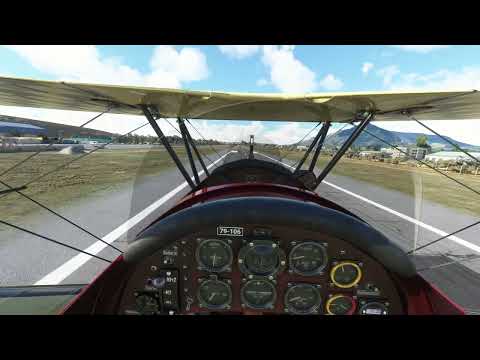 the creator mentioned that a manual was available but i can’t seem to find it. i don’t have a fb account but was able to see the post so that may be the issue. does anyone have a link to the manual that they could share? 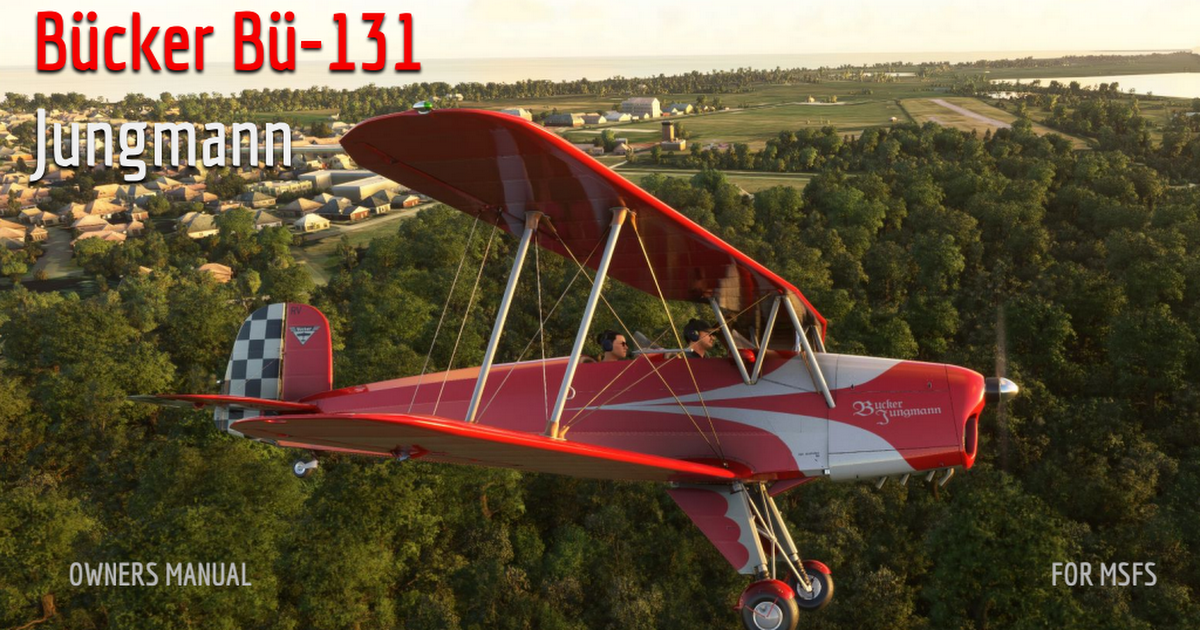 thank you so much!

Yeah, thats what I get if I try to do a three point, if I try to keep the plane on its two wheels, thats when the problem happens, is like it has sticky tires xD

thats when the problem happens, is like it has sticky tires

yeah two wheelers are harder, you sort of need to fly to the runway but even then bounces are common.

Note that the real one tended to bounce, though maybe not as bad as in game … 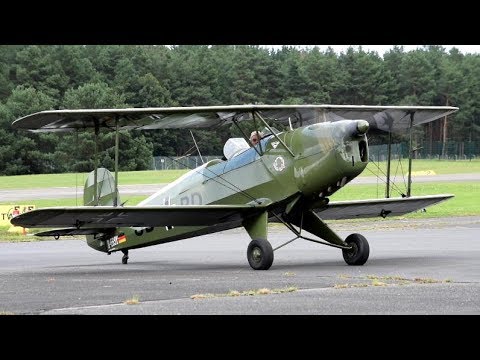 Hi sadly the update hasn’t appeared yet in the marketplace.

The Asobo guys must be on hollydays

Yeah, thats mostly what im getting when landing, so I guess that’s an ok landing xD

Update is on marketplace today.

Yes it’s a very good update. I can’t get the new placard swap to work though.

I can’t get the new placard swap to work though.

Strange this worked for me, but I didn’t get the front passenger unhidden.
System say it is unhidden, but nothing to see

Wow, see now that button works for me. I can see the passenger pop up when I hit it,

Did we ever get a paintkit for this model?

The recent update fix the missing aerobatic carburetor.
I tried some loops and other inverted flight and the engine work like expected.
Great plane for aerobatics now.