I’ve noticed today that the area of Buenos Aires (Argentina) and part of Uruguay has no bing satellite imagery. I really looks like some scenery tile is lost, and it shows a really basic looking scenery instead.

This was taken at Buenos Aires… 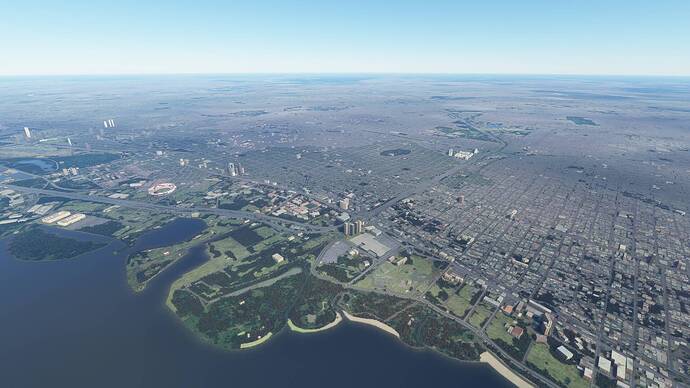 And this was near Montevideo, where this missing tile boundary meets the correct sattelite data. 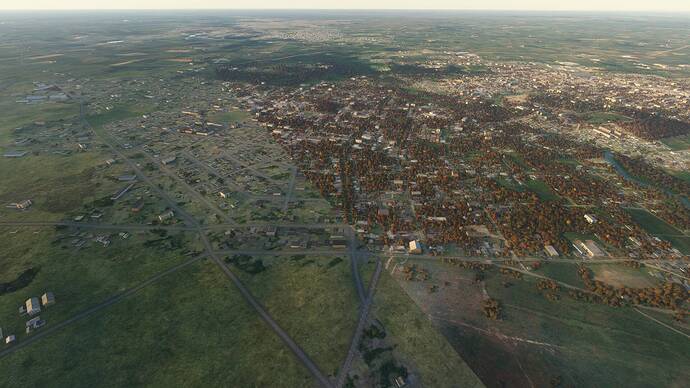 Of course, all online data settings are on (bing, photogrametry, etc…). Some users on FB reported the same issue in the same region, and some stated that cleaning the Community folder or even reinstalling didn’t solve the problem.

Could you please check if you have the same issue, by loading a flight at SABE (Buenos Aires)?
I hope a solution to this unfortunate problem is found soon.

It’s happening in other areas of the world too and none of the community managers care to give us an answer and the mods are quick to close related threads.

From Manual Cache options, it is clear that this region has problems. When I zoom in, the sim crashes to desktop… 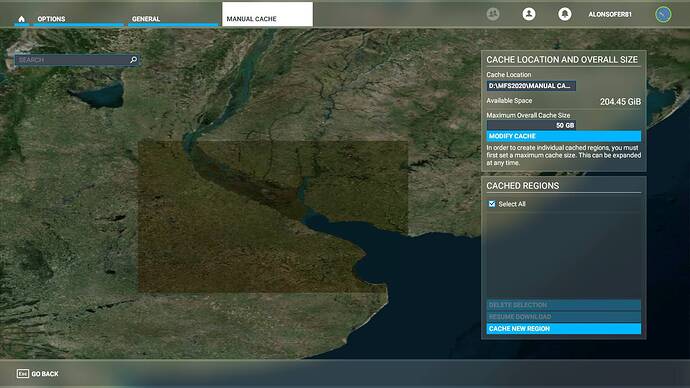 When topics of the same issue are scattered across the forum, it does not help bringing this forward. That is why guidelines state to search for an existing topic so duplicates are not created. Topics posted in General Discussion related to Bugs or Issues need to be posted in #bugs-and-issues

This is were everyone can help. When you see duplicate topics of the same, flag the topic as “something else” and write in the box where the duplicates are; so they can be merged into a master one

This topic is posted in bugs-and-issues, right?

This topic is posted in bugs-and-issues

I’ve noticed the same in Australia. An area I’ve flown in since purchasing MSFS has lost most of it’s detail and only shows buildings and a very few trees. This has been in the last week or so.
All mu graphic settings are still on and I’ve changed servers but the issue remains.

Having the same issue around PATK in Alaska. I have spent a lot of time flying this location, and it has had imagery since release, so there is definitely something wrong. I also got a CTD while flying in this area with Bing Data turned on. I’m guessing it may be related since I haven’t had a CTD in a long time.

Edit: I went ahead and filed a report on Zendesk.

Edit 2: Possibly unrelated, but I have also noticed some areas displaying in a lower resolution than what is available on Bing Maps. Ex. Boca Grande Island in Florida looks to be 15cm on Bing Maps, but maybe 1.2m/px in the sim.

Good afternoon, I have had the same problem for 72 hours and it has not been resolved, please someone who will listen to us and can clarify it. Thank you

Same issue east of FACT [South Africa] - large area. Reported to Zendesk.
Looks like this occurs all over the world and there are multiple threads about it in this forum section. Hoping the MS/Asobo forum readers picks up on this @Jummivana Thanks.

Same issue at Rennes airport LFRN (France).
When departing from RW28 and going to the north, immediately appears an area with no bing data, but synthtic traphics (roads, houses, fields, etc)
The area seems to be a square of approx. 2km by 2km.
This is sytematic. I checked my data settings and they are ok.
I changed also the server, same problem.
My community folder contains only some cities scenery related to th region.
I am not sure if the problem was still here before the 2 last SIM updates.
I used the FBW A320 dev version for my flyghts.
Thanks. 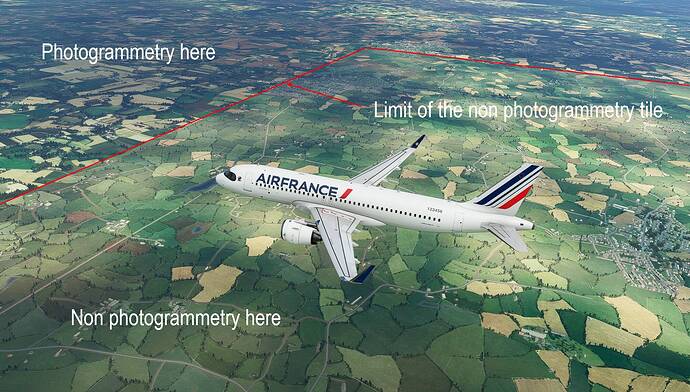 Another image of the global tile from above: 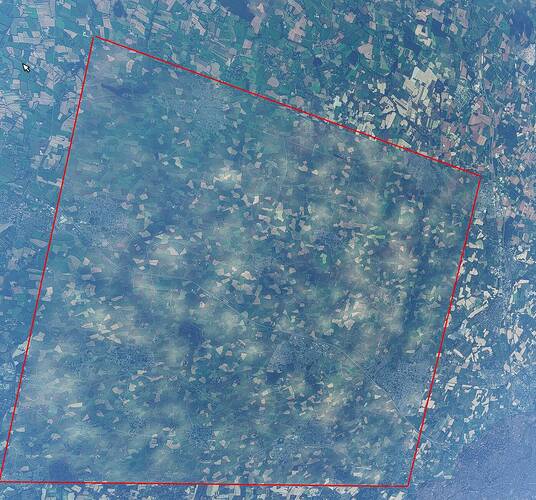 Hello, thank you for your report!
Indeed, several regions seem impacted by these tiles of missing photogrammetry.

The team is investigating!

I uninstalled the SABE airport from SIERRASIM and fixed the CTD.

Did it fix the satellite data issue besides the CTD?

i try with the community folder empty and issue continue 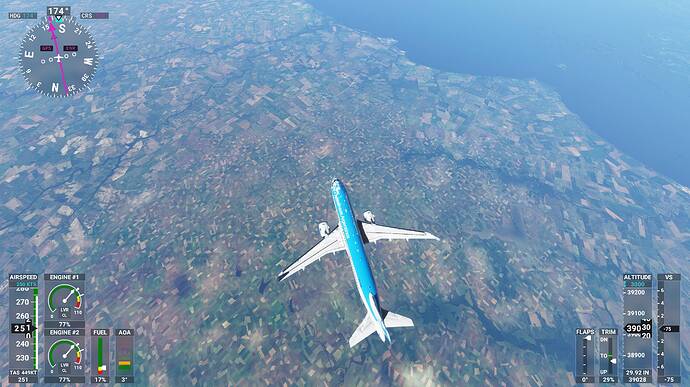 you have two drawbacks:
1 bad textures on the plane’s radius.
2 out of the radius the textures are not satellite ones, they are generated by the game, as if bing Maps were off in data options.

I got nuts with this issue until I saw this post. Same happen with me…
SABE and Europe also…