Camera shake at touchdown - will it ever be added?

Are the team planning to add camera shake at touchdown (depending on the vertical speed at which the wheels touch the ground during landing)? This effect is missing completely from the sim and would be very important.

And if you are, will there be an option to disable it?

WHY … who is flying the Plane – you a Human, or you a shaky camera ?
Lens flare – bloom – if my eyesight produced images like that – I should be GROUNDED.

A shaking camera would be the most immersive feature. Nothing kills the immersion more than a 2D cockpit or a 3D virtual cockpit glued to the PC monitor.
I remember using a shaking camera mod back in the FSX days - and it was a whole new flying experience! The g-forces when flying steep curves and touching down on the ground and flying through turbulences was finally visualized by a realistic camera inertia.

You really don’t understand? The camera is now implemented in the sim in such a way that even the dreaded chattering can only be felt by looking at the ground surface and frantically trying to keep the plane on course. Maybe you haven’t seen the other sims, so I remind you that in both X-Plane and Prepar3D the turbulence feels much better precisely because of a bit more “head” movement

And you don’t fly as a real world pilot ?

I have flown hundreds of times as a passenger. But from the looks of it, you have a gamepad instead of a steering wheel, and it would really be a tragedy for you.

Not yet, but I am seriously thinking of getting one, but I cannot decide what color will be the most Immersive - White or Black, or maybe one of those really cool Aviation Rainbow color ones. Technically, its a very difficult decision to make ----- but I defiantly need an upgrade from my current one … 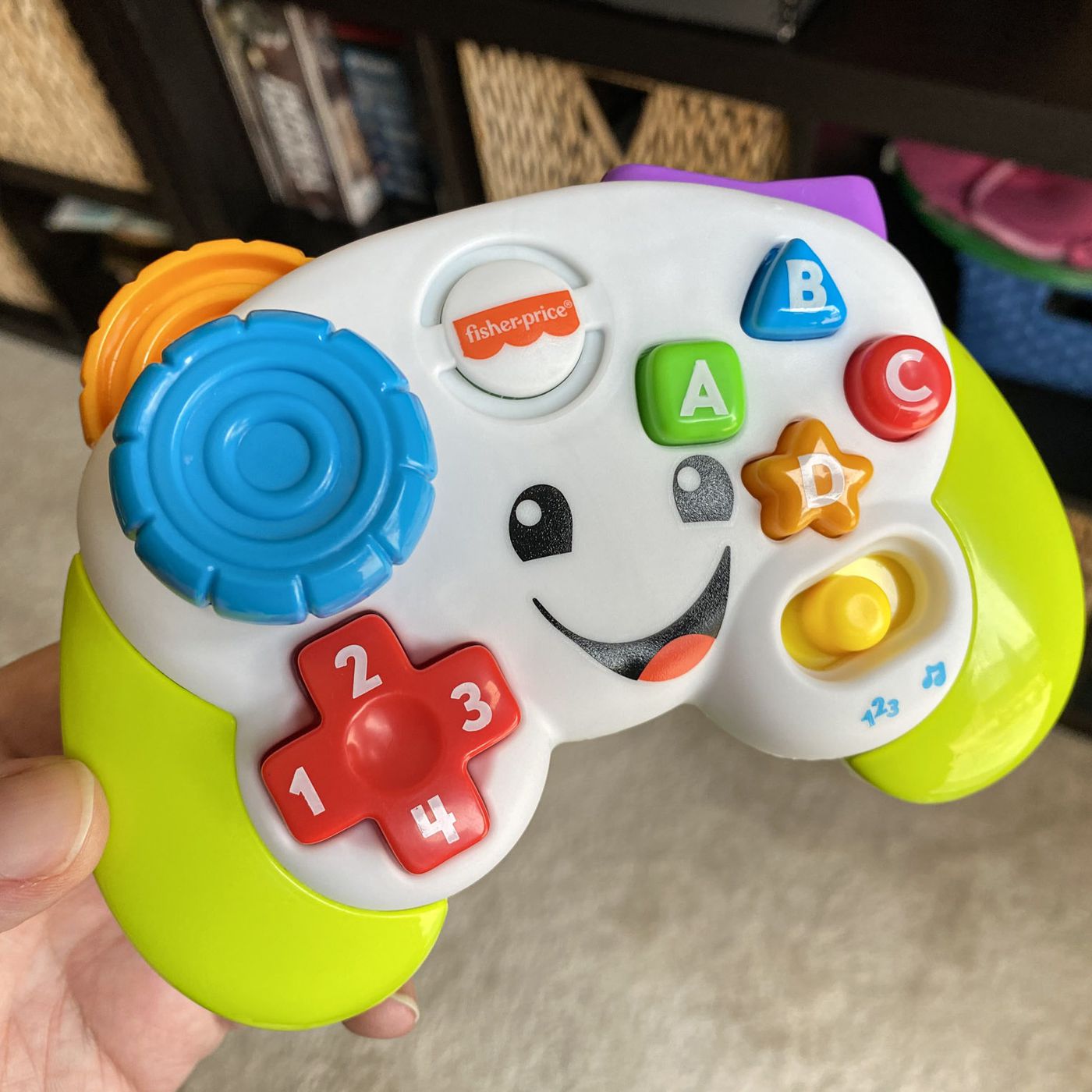 then again, there is always FsRealistic FSRealistic Core is now available for MSFS with immersive sounds and effects...

Get 28 sound and vibration effects for a more realistic experience in MSFS. 7-day free trial available!

then again, there is always FsRealistic

fsRealistic has nothing to do with the correct handling of head movement in relation to dynamic loads. It is a set of movements of an epileptic. But if you like such addons and such rattles, I won’t convince you.

lol, I am jealous.

who know – but good luck with the Votes - I will watch with interest if it snakes up the ladder,

In addition to touchdown effects, I’ll like to see engine vibrations in the cockpit as well, that vary with rpm and if not, the camera sdk be opened up to third party developers.

In addition to touchdown effects, I’ll like to see engine vibrations in the cockpit as well, that vary with rpm and if not, the camera sdk be opened up to third party developers.

Really . well be careful what you wish for, because you are just about to get that …

But them, I have to wonder if your money will be where your mouth is ??

We will see later this month !!

I have no clue what you’re on about mate

fsRealistic is limited by the SDK. The X-Plane version of the same tool is quite good.

the camera sdk be opened up to third party developers

WHY … who is flying the Plane – you a Human, or you a shaky camera ?

Are you taking issue with the term “camera shake” or are you proposing that a pilot’s head is perfectly stationary relative to the cockpit?

Headshake / head movement is an important visual cue in flight sims because you don’t have the physical sensations of being in aircraft moving through 3d space.

I think there was some debate about this in the latest dev Q&A, but I don’t remember what was said about implementing camera APIs.

It’s definitely needed though. Some plane devs implemented different touchdown effects depending on the landing rate at least.
PMDG 737 doesn’t have this and if you land smoothly or just slam it into the runway, the sound is the same and the camera barely even budges.

In this instance the camera represents the eyes/head of the pilot. To see some more profound evidence on the screen of touchdown would indeed add a lot to the realism effect.

I think so too. Was surprised by the early localised resistance towards this. I understand what the OP is suggesting and I think it may work. I don’t think it’s a gimmick and as others have said a visual cue where no physical cue can be felt.

I also imagine it won’t require a massive amount of coding. If there’s a toggle to switch off then I can make that decision after assessing.

I believe you actually see something not too dissimilar to this from external view. ie if you accelerate from say half speed to full whilst looking at your aircraft, the camera appears to allow the plane to create some distance from it, I think to accentuate that feeling of acceleration.