Can A CPU+GPU upgrade improve frame timing, or only increase FPS?

The main issue I have with FS right now (besides the shimmering buildings in many conditions) is bad frame timing AKA stutters AKA frame drops, even though I’m locked at 45fps.

Sometimes its smooth as hell, sometimes (in same conditions, literally seconds latter) it’s stuttery, I
independent of the scenery going by, all the while I’m at 45fps locked. I’m GPU limited and the GPU is neither power not temperature limited, nor is the CPU. The one thing I noticed is the stutters are more common and pronounced at lower altitudes below 1000 feet. What’s weird is that the head movement never stutters, just the scenery.

But since my FPS is already so high, I’m a bit worried that this upgrade, while bringing even higher FPS, may not fix the stuttering, that’s its some inherent problem in the code that can’t be “upgraded away”.

May be worth noting that this wasn’t too bad until SU8.

So my question: Does anyone know whether a CPU and GPU upgrade can fix bad frame timing in general, and maybe even in FS?

Your spec is almost identical to mine. See what Asobo do with DLSS plus further sim optimisations before setting your sights on a 4080, which may or may not be a big enough leap over the already well powered 3080.

Yeah I mean I have to wait anyway for it to come out lol. But I want to upgrade either way, Meteor Lake at latest. It’s not like even DLSS won’t leave room for improvement

Watch this video to the end… your question will be answered…. 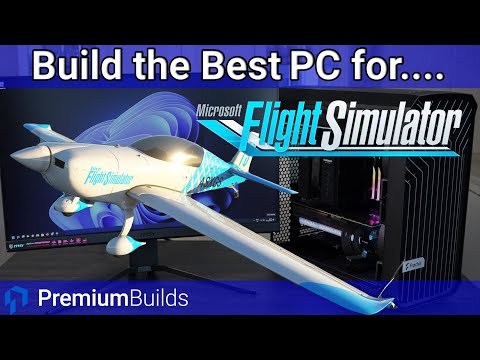 In the mean time, lock your vsync to 30 and play it like that for awhile, studders should disappear.

The vsync setting in FS doesn’t have any effect on VR on my machine for some reason, nor does the Nvidia panel one.

I can do it using Rivatuner, but there’s no point as 30fps just seems like constant stutter to me, and EVEN THEN I still see the rhythmic frame drops when scenery is moving past.

Good video but which section are you referring to? I didn’t hear him talk about improving frame times specifically 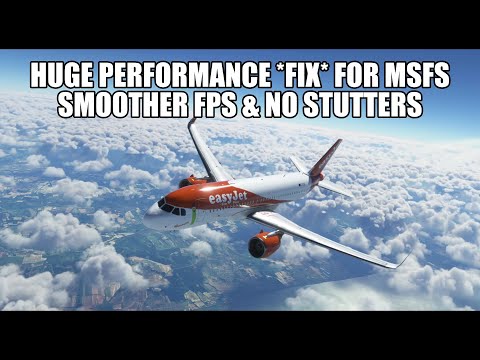 My frames time and fps drastically improved when switching from 8600k to 12600k.
Much smoother (until su9).

You mentioned shimmering on buildings, try deactivating Sharpen in the VR section of the config file (0 instead of default 1).

There is no actual hardware to run msfs/G2 with competitive settings at 45fps today. Limit to about 20 will be fine with your setup or lower your settings to make it look like minecraft.

Lets see what dlss has to give.

lol thanks but I’ve tried everything many times, including that. My usercfg.opt has been set to sharpen = 0 for well over a year

It’s an inherent problem introduced with SU5 that even Asobo devs have only been able to say “DLSS should fix it”.

No way, if you dial the settings right and use FFR with the toolkit a locked 45fps (often going up close to 50 if you let it) is easily achievable. I can’t deal with 20FPS in 2D let alone in VR, that’s just one big stutter.

I get that people’s perceptions are different and apparently many people are happy with 30FPS locked in VR, but 20FPS is ridiculous. Please remember that the standard for VR was always supposed to be 80-90… anything below this is already a compromise.

I just like to share my experience. Using G2/12900k/3090 for almost an year and tried everything including the excellent Open XR Tool.

With my settings I got O-Lod 400 and medium to ultra on the rest and have supersolid 27 fps, stutter free and almost ctd free.

So I decide to enjoy my always 27 fps instead of sometimes whatever more.