CaptainSim 777 - Takes liveries down, steals them and reuploads them

Based on these rules the license for every free livery created for MSFS goes to Microsoft.

I don’t think that is legal.

Whether or not something is legal is often less important than you might think… the real issue is:

Of course, if either group was willing to fight, we might find some if not all parties may have to remove the disputed content until the case is resolved, which could take months or years.

As to the legalities around this issue, I am not a lawyer, nor do I specialise in copyright issues so I can only make assumptions. One such assumption is that I doubt CS have approached Boeing or any of the airlines whose trademarks/IP they are distributing, which does make this whole issue stink of hypocrisy. I really do hope this blows up in their face.

Looks like they have made a U-turn on the liveries?

Still won’t make me want to buy a Triple Seven with the guts of a 747… Time will tell whether this “liveries move” will cause too much lasting damage. I feel they will probably recover though, as long as MSFS keeps arcade type players around for any kind of extended period of time. More serious simmers will not let this episode die so quickly though I believe.

Can you take a screenshot and post here? I’m banned.

Clearly not written by the same person who was arguing with other users earlier.

I hope they will do a small cleanup in their team if they want to survive, because right now it just put them in a bad position. That + a fake 777 when we all known that it wasn’t a bad dev in the early days (they developed the f18 in fsx).

I just feel bad for the team who just receive stupid order from the boss. We need an investigation on that.

The damage has already been made, CS.
Thank you, but no thanks anymore. Ever.

He’s sorry for the mess, but when will he apologize for stealing liveries, mistreating the community and customers etc? And will he remove the liveries he uploaded to ace without permission?

I refuse to believe these are the same 2 people. Gotta be a 2-man team at least
And yeah I expect the liveries stolen on ACE to be removed. Their reputation is in shambles

If they are sincerely apologizing, then they need to take some Positive action

1 Issue the Apology (already done)
2 Remove the stolen liveries from their website
3 Apologize for the fake 777 and offer anyone who purchased it, their money back,
4 Re-release the 777 as a 2 Engine plane with the appropriate internal model.

That’s quite a sudden u-turn. I wonder if he got a mail or call from a higher pay grade and started shaking in his boots.

Well, they did the least they could do after all, but it’s too late. Damage has already been done and they are unlikely to recover reputation after that. I still expect an apology to the painters and that all stolen liveries are removed from the ACE.

You are free to accept the apology and buy CS products, but for me, this whole incident evidenced Captain Sim’s total lack of professionalism and ethics. That for me is enough to never buy their products again.

Nah, that is the worst apology I have ever seen! I say dont buy their products until they make some kind of gesture. They need to atone. I think selling the 777 for 1 day @ $15 would be a start, I wont be buying it, but they need to give back.

Anybody remember Peter Tishma and the whole Ariane design?? Have a read 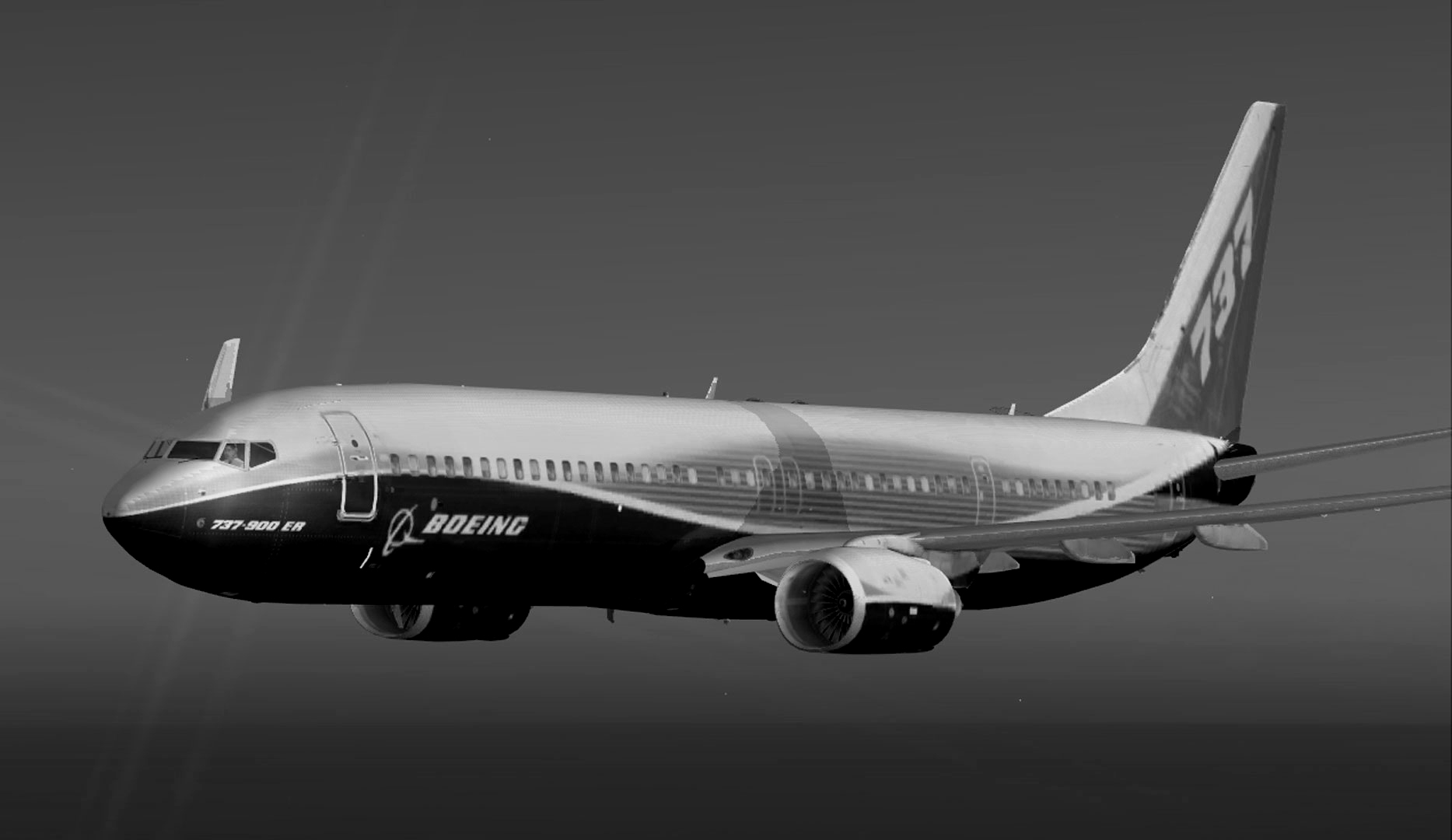 This is the individual that attempted to take over freeware by signing a contract with American Airlines which would have, in his "interpretation"; given him the rights to all AA owned logos - Threshold: Question the Answers

My guess is the heat on sites they have zero control over was the cause. Whilst they can keep deleting comments on their forum, there’s not a lot they can do on YouTube, Twitter, here, Reddit, etc. They didn’t really have much choice IMO.

That would not help those that have already purchased it, only to find out it was such a fake.

Its those people that need the apology & the compensation. (refund)

As for everyone else that they have disgusted, GIVE it away (its rubbish), and fix it for a later release as a sell-able working product.

It seems like a completely different person, it’s wierd.
Also someone on there mentioned that removing liveries from other websites was a stupid idea because it’s basically free advertising for their product. Might have just taken the prospect of more $$$ to change their tune.

I like to think that this livery is what caused the CaptainSim u-turn!