Hi there I seem to be missing panels in the carenado arrow on Xbox. Specifically I have only one digital screen on the dash when their should be three. All the buttons are messed up to.

Anyone else have this problem? 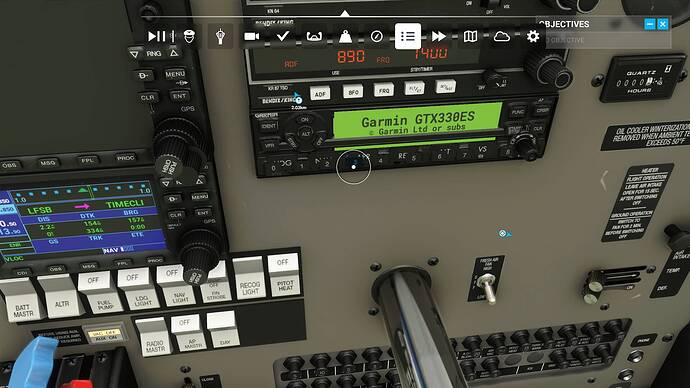 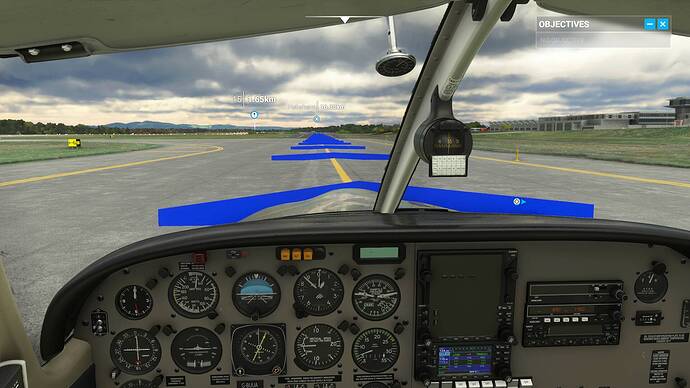 Odd. Blimey it never rains but pours in this sim….anyway to fix?

You could try removing the plane, then reinstalling it.

Just did that cheers but no dice.

Try using the tablet on the yoke and switch the 750 off, I don’t think its available on xbox.

Sorry that didn’t work. It looks like the instruments are generally places badly, with overlapping buttons.

You are right, it wouldn’t be. But if the plane is the same as the PC version, with no XBox specific tweaks that does seem highly likely. So perhaps my initial guess was partially correct.

Oh you little geniuses! Yes it was on by default in the tablet for some reason. Fixed thank you both!!!

That should be fed back to Carenado, if they don’t already know, that they would need to tweak the Arrow to not offer features the platform cannot support, at least currently. They seemed to have added 750 support readily enough, they just need to un-support it for the XBox version.

Good point yeah. If you had not have flagged that I wouldn’t have known