Cessna 172 quickly rolls beyond 10 degrees or so

I noticed this “bug” a few updates ago. Up until then, when flying the Cessna 172, banking either left or right was fairly controlled. By that I mean that once you had the plane banking at your desired degree, it was easy to maintain that bank without continually adjusting the controls. A while back, I noticed after initiating a turn once the bank angle got much past 10 degrees the plane would quickly roll in the same direction, requiring major correction to avoid rolling or even to just maintain the desired bank.

This looks like a bug to me, but maybe that’s closer to real world behavior? I know it makes flying (turning) the 172 much more difficult, and it feels wrong.

Has anybody else noticed this? Any thoughts on how this compares to real life?

The Bug Reporting category is for confirmed bugs using the provided template.

Hard to know from a text description without seeing the slip ball, actual balance and actual inputs. The high wings are more self correcting but it isn’t abnormal for aircraft to continue to roll into the bank either.

Airspeed, flap settings, , angle of attach … etc etc – you could be getting one wing stall in a turn ?

In a 10-15 degree bank the nose of the C172 will drop. I usually anticipate that and start applying back pressure on the yoke to prevent the loss in altitude.

Good practice is “turns about a point”, explained below.

This is also a good primer, direct from the FAA:

Good practice is “turns about a point”, explained below.

“turns about a point”, is much easier with a Track IR or Tobi !!

Indeed it is. VR headset is even better!

VR while seated on a chair , on a 6 DOF Motion Platform would be even better !! 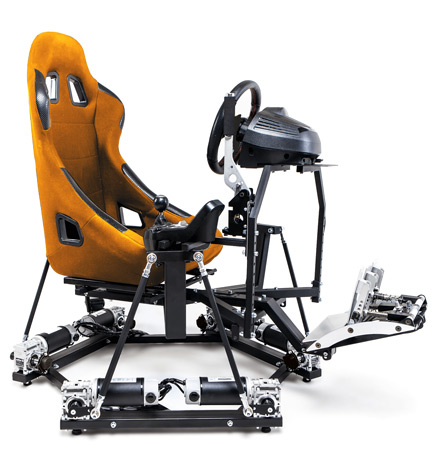