I counted at least 2 dozen inoperative buttons in the Longitude. Since the *.cfg file are no longer encrypted, does this mean that these buttons can be made operational?

Probably a change withing the panel.cfg file. My guess is they added or removed “$” flag from panel textures or something along those lines. You’re welcome to check. I won’t be loading SU10 beta for a while. 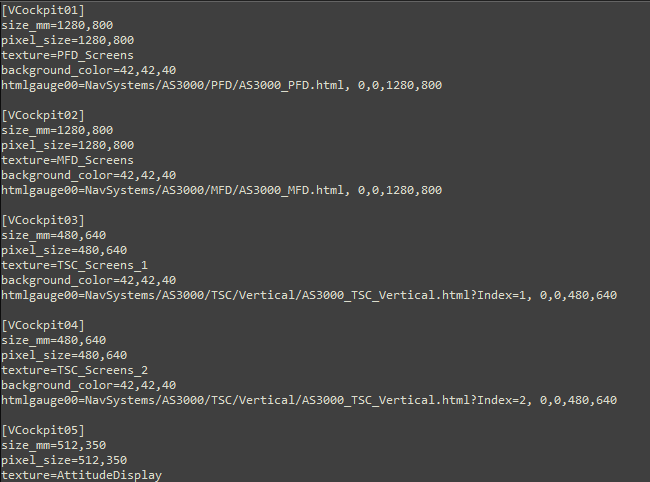 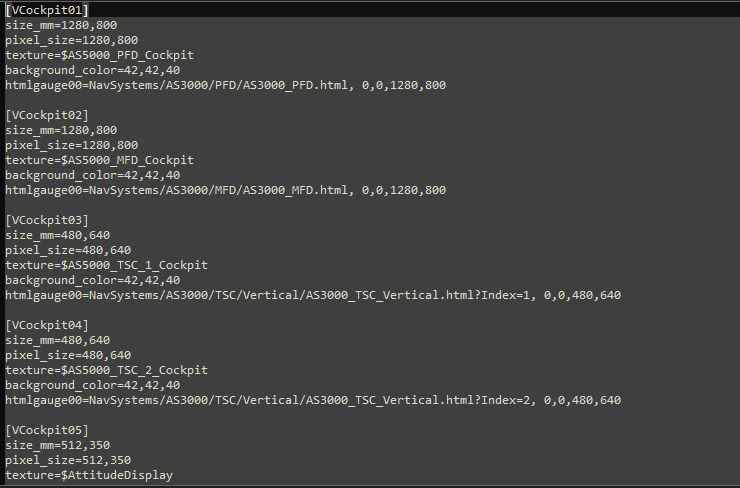 I’m guessing the fix is to copy over all the new texture names?

That seems logical. Give it a try.

You are correct, Nerbulus. I copied over the texture references and it worked fine. Good catch!

Yep same here.
@Dakfly0219 If you want you can put this as an update (for the OnAir version just copy the panel.cfg)

If using the addon manager, do we uninstall the existing FDE addon for the Longitude and then install this? Or install this on top of it?

The installation process is explained in the mod documentation

So, for the benefit of everyone coming here, it worked for me simply by installing it as a fresh addon and deleting the old one.

If they open up the panel.cfg maybe we can fix the flood light and the panel light being setup as an on/off state. Then change it to a potentiometer so it can be controlled with a button box like the stream deck or loope deck. And also the ability to access the MFD and PFD functions. That would be cool.

Yeah just think of it as a new version. Edited for clarity

Now that SU10 will have the Longitude files decrypted, does this mean more of the aircraft is moddable?

My dream is for the HUD to be made functional.

Even though it’s not functional in the real world aircraft? Like none of the actual flying Longitudes have it working?

Just a FYI, we still have not got the HUD certified on the real Longitude.
Not sure why it is taking so long.

Whoah, I didn’t realize that was the case. So all the Longitudes out there have it, but it can’t be enabled?

Only a few have the provision wiring and brackets, still waiting on certification to fully install.

@TXTAVDan - It’s awesome to have someone with direct knowledge of the Real Longitude here.

So, a question to you (or anyone): I fly (“sim”) both the Longitude and the CJ4 (Working Title) extensively, and always use the Auto Throttle on the former. When I’m using the A/T and tapering off the speed as I descend to land, the Longitude slows quite rapidly down to whatever I set it. In contrast, the CJ4 can be hard to slow down…even at the standard 3% descent and minimum throttle I sometimes have to use spoilers to get it below 250 knots at 10,000 feet, and down to 200 knots so I can finally put the flaps/gear down. Does the real Longitude react pretty similarly, i.e. being able to decelerate so quickly?

Not sure, I would have to ask the pilots, the times I have flown on the 700 I didn’t notice much SB deployment, seem about the same as the sim, the citation X I have flown on around 250+ times and the SB were used often on it.
I can’t speak for the CJ4, I only supervise the Model 700 Flight/Delivery operations.