Do you know, that some parts of Germany have cloudy and snowy aeral images?

One big area is in mid Germany State Hessen. Around the airfields Beitscheid EDGB, Bottonhorn EDGT is the coverage very bad, with clouds and snow on and aroud the airfield. The area starts from Wiesbaden and goes north along the motorway A3, some Parts along the River Lahn and further north to EDGB, EDGT, Usingen, Wetzlar near to Allendorf Eder and Hilchenbach (Siegerland, Sauerland).
There are also some brown areas next to Ober Mörlen EDFP.

I would love to see some new areals from the Bing Team. I think we have some good stuff in Germany avialable.

I think there are more parts, that needs some work. Feel free to show the Parts in this topic.
And please create an ticket on zendesk. #136990 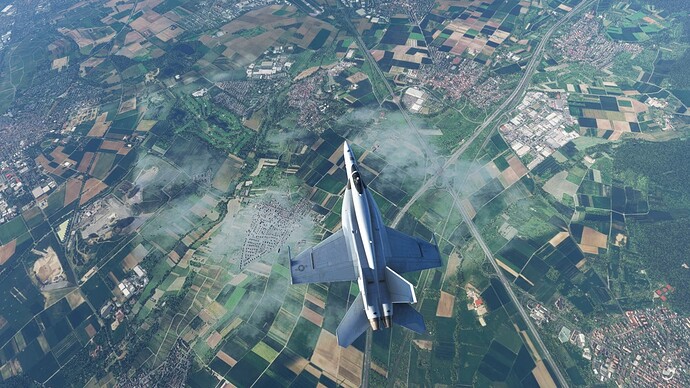 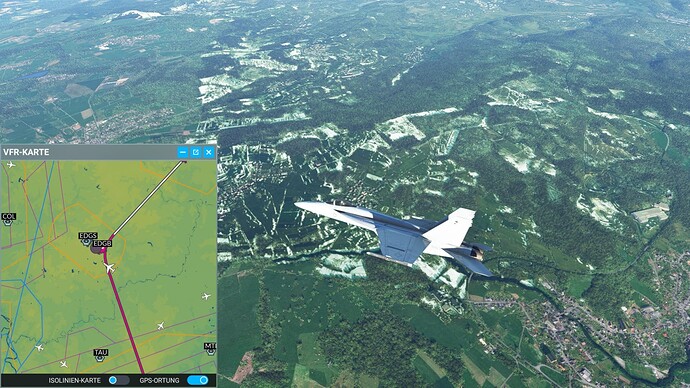 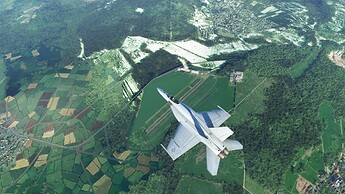 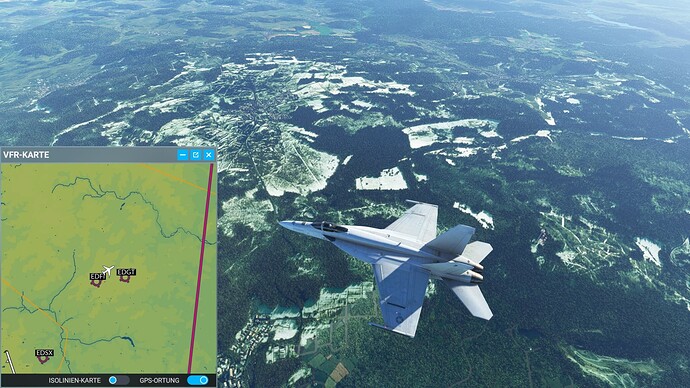 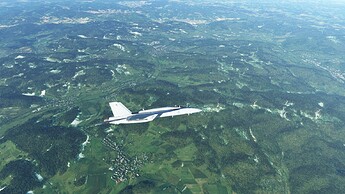 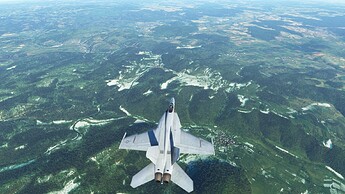 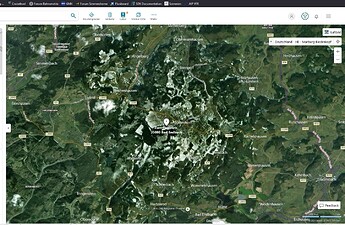 Not sure why but that part of the planet is not keen on updated photography, you can see in the Bing screen shots you provided the very abrupt end to updated images.

It has to be where they are breading the laser sharks.

I mean it’s obvious, I think we get better photogrammity of Area51?

in South America it is much worse. For me this problem was introduced after world update 5 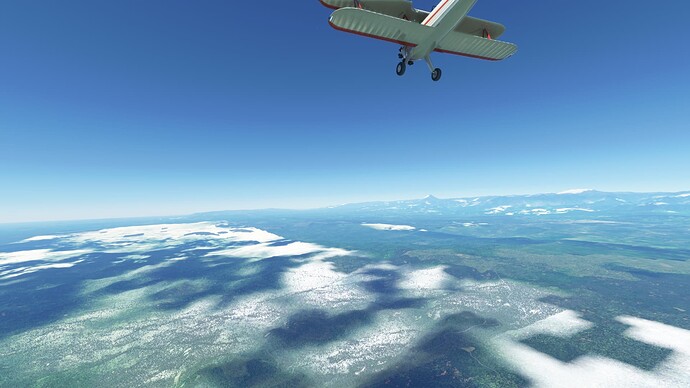 Some areas of the EU seem to have issue (legal?) with updated image mapping, in some parts of the world it’s the best of what they have … we’re surprisingly on the edge of technologies as they exist here. With all the junk we’ve flung into orbit you’d think far more would be readily available?