No that’s not what I mean. For example , if 3 devs are publishing mods for G36, it would make sense to join forces and try to build a community dev around one GitHub account, specifically for the G36.

OIC, maybe for more complex planes it might work, but GA planes I think are fine with a single person running it, but cooperating with the G1000 guy so as not to duplicate/conflict.

Maybe an airliner one with more systems would have enough work to have subprojects that could be put together.

Either way, it’s up to the devs to organize how they want.

Bush League Legends’s XCub Performance Mod looks pretty cool! They have some livery sets for the XCub, too.

I just wish people uploaded these to flightsim.to so that we could have a central repository for all mods. Right now I need to monitor like 10 GitHub pages to check if perhaps there’s been an update to one of these mods. I really don’t get why flightsim community is like this - refusing to settle on one good depository and going with their individual pages, Google Drive links, Megaupload links, etc.

I agree with you completely. I’ve said this elsewhere, but I think especially with the nature of the modding being done for MSFS due to its relative openness it is going to be important for people to coordinate as much as possible where it makes sense. As is stated elsewhere in this thread, there’s no reason you should download a C152 mod and get a Bonanza to go with it – but for things which cross a lot of areas a central focus is going to be critical for the long term health of mods; they’re pretty much going to need to be treated like true open-source projects.

I have been heavily focused on getting the G1000 v0.3 release out, at which point it definitely won’t be feature “complete”, but it’ll be in a state where I feel like it can rest a little while I focus on other things for a bit. At that point I’m also going to feel more comfortable putting it on flightsim.to. (Who, by the way, would be even cooler if they were to actually poll github for updates and post them automatically to an addon’s page, perhaps upon tagigng or similar.)

Those “other things” are going to include reaching back out to the folks who have been doing other minor tweaks to the Garmin glass to see about integrating their changes, as well as working on our end to bring all the enhancements we already have in place to the G3000 to keep help minimize that sprawl some.

Hello, is there anybody to correct (fix) autopilot trimmer in B748?
It is too agressive and pitches too much.
Hardly holding the altitude.
Thanks

Mods: This post is worth pinning.
Thank you so much!

There’s a newer release of the G1000 mod that makes it compatible with 1.9.3: https://github.com/Working-Title-MSFS-Mods/fspackages/releases/tag/g1000-v0.3.0

What?? This post got pinned? Who did that and when? Massive major thanks to whoever did so!

Is the Salty team still active with the mod for the 747?

Haven’t seen much activity from them since their initial release. Hope they are still at it would be great to have a 747 on the same level as the FlybyWire’s A320!

I created this thread to make it easier to locate all of the amazing community updates out there so I’m glad this has helped out so many! First time I’ve ever had a thread pinned so that is pretty neat. Hopefully it’ll continue to help people. I’ll continue to update it with any more mods people find/create. Thanks to all of the awesome community members who help make this sim that much better.

So, who is up for the Challenge of making the 1st MSFS Personal Jet pack ?? 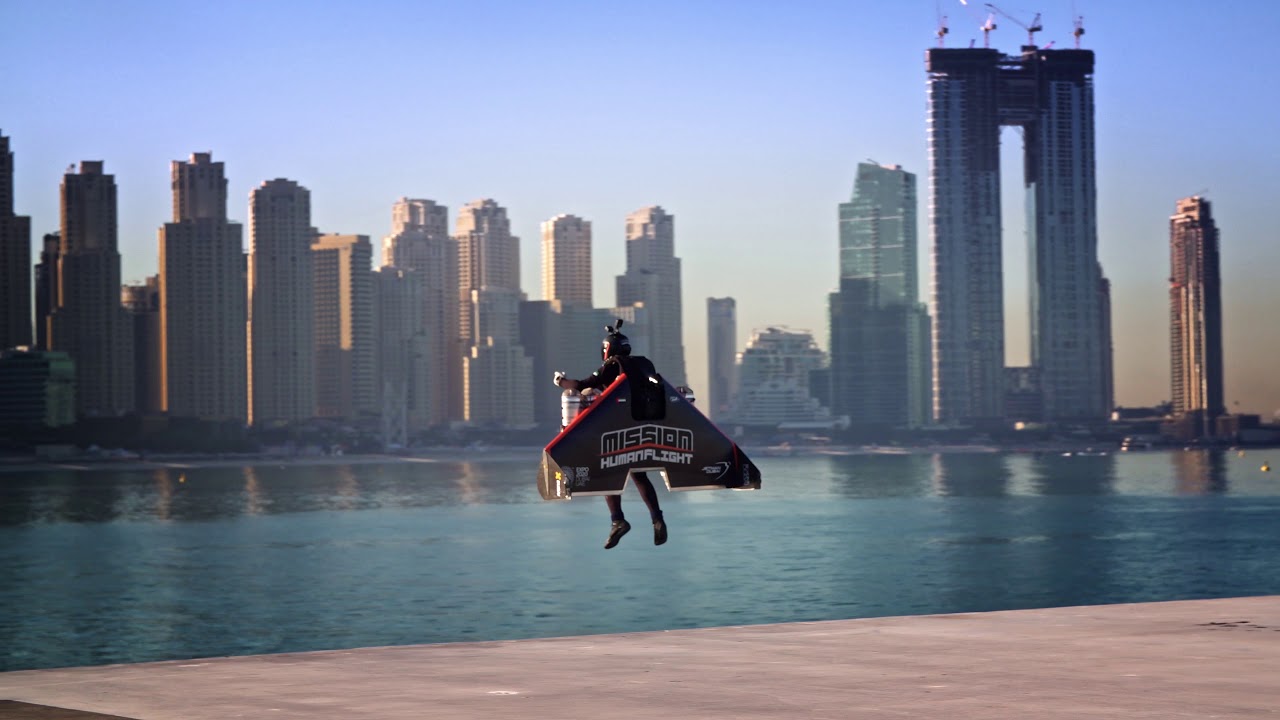 I went to Nexus Mods to download a livery, and it looks like they have paid accounts for extra features. That’s fine with me, but when I tried to download the livery, it told me there was a 2mb cap on downloads if you don’t have a premium account (meaning paid). Th’s preety los for FS addons, and if I read it correctly, it means that you have to pay to download a number of things.

I have no problem with someone asking to be compensated for creating a a file library. I know it is a lot of work. The odd thing is I don’t understand why someone who is committed to producing freeware would ever upload their files to a site that charges for access when there are so many free options available. If I’m going to pay, I’d rather pay the painter.

Am I correct that there is a 2MB limit for fee downloads at Nexus Mods?

I went to Nexus Mods to download a livery, and it looks like they have paid accounts for extra features.

I can’t even use Nexus Mods anymore, no matter what I try to download they now ask me to pay, before it was free on my side. So that I only use Github Mods.

Thanks. So I’m not crazy. If I created a freeware add on and uploaded to Nexus Mods, I’d remove the file if I thought people were being charged for it. Having a 2MB limit is effectively charging for free stuff.

I know a lot of people hate AVSIM, but that was usually the place with most of the files (200,000+ over the years). For some reason, no one is uploading MSFS files to their library. I get it, it does need to be updated, but it is a lot more user friendly than github. For code that is constantly being tweaked, github makes sense, but for something stable like liveries, AVSIM is fine.

https://flightsim.to/ seems to be a good spot as well.

Nexus Mods is a “hard pass” from me, then. I’m glad that Bush League Legends puts their files on Mega, which has a 2 GB limit, which is very reasonable.

Flightsim.com has a great library as well.