Content.xml priority not working when updated to 1.27.13.0

In the previous 2 beta versions, the priority of content can still work. If I put navigraph in the first priority, the airport will read the data of navigraph, and the plane has navigation data, but after updating 1.27.13.0, Priority doesn’t work, my nav data for some 3rd party airports is gone. 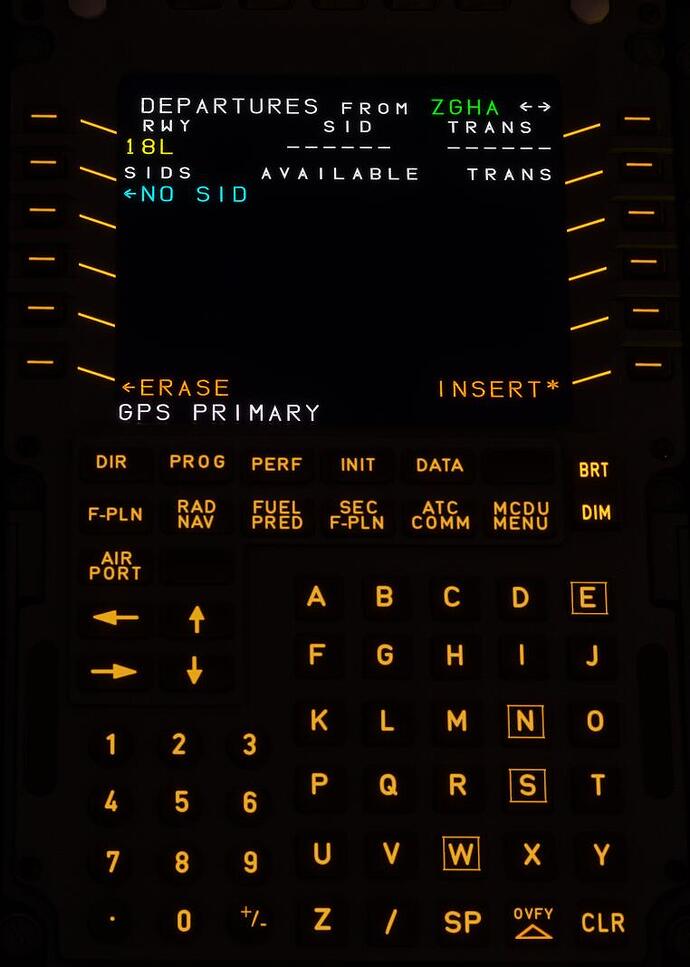 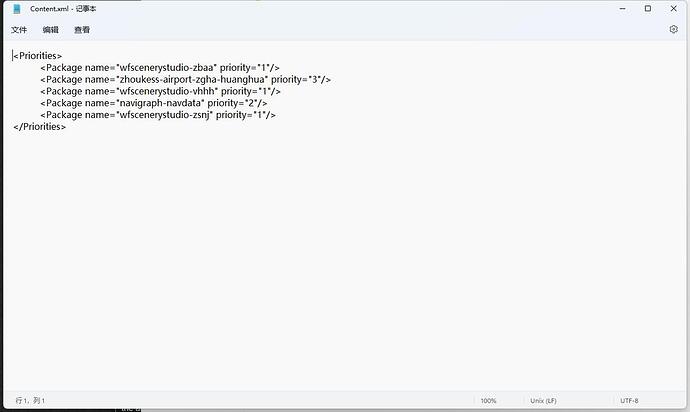 Use the following lines and you can be 100% sure, that the sim uses our packages. All packages should be a lower priority number than the “navigraph-navdata” package. 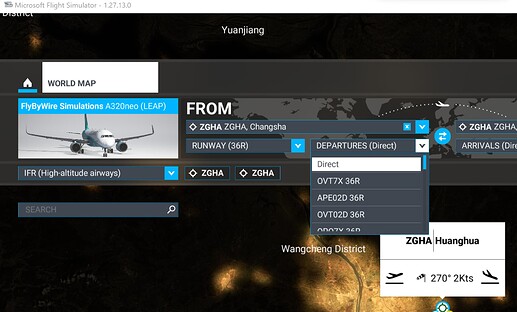 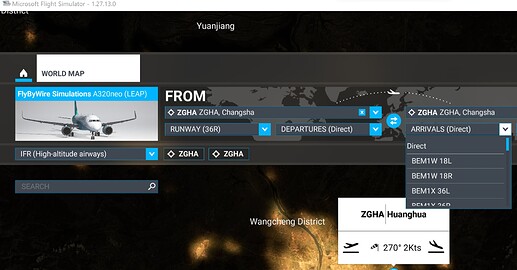 When SU10 will be released, we will release a new version of the Navigraph Navdata Center too, which makes such manual changes unnecessary.

thanks, i’ll try it

Hi,
I have one more question. I’m testing VHHH’s new third runway, WF added ILS this time to replace the default ILS and navigraph’s ILS.
But if I want to read the ILS set by WF (because the ILS set by WF can be aligned with the runway, the ILS of Navigraph cannot be aligned with the runway), I can only set the priority to VHHH prior to Navigraph, but FBW320 cannot read 07L/ 25R SIDs and STAR for all runways. If the priority is set so that Navigraph is below VHHH, the FBW320 can read all SIDs and STARs, but the ILS can’t align the runway.
Is there any way to allow the aircraft to intercept WF’s own ILS, and to allow FBW320 to read all SIDs and STARs.

When the VHHH priority is behind the Navigraph, the aircraft intercepts the WF’s ILS and can be aligned with the runway： 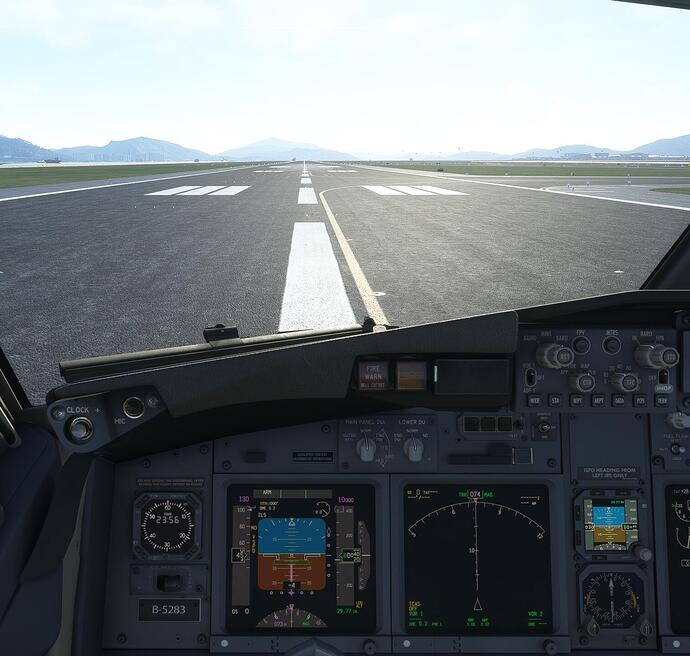 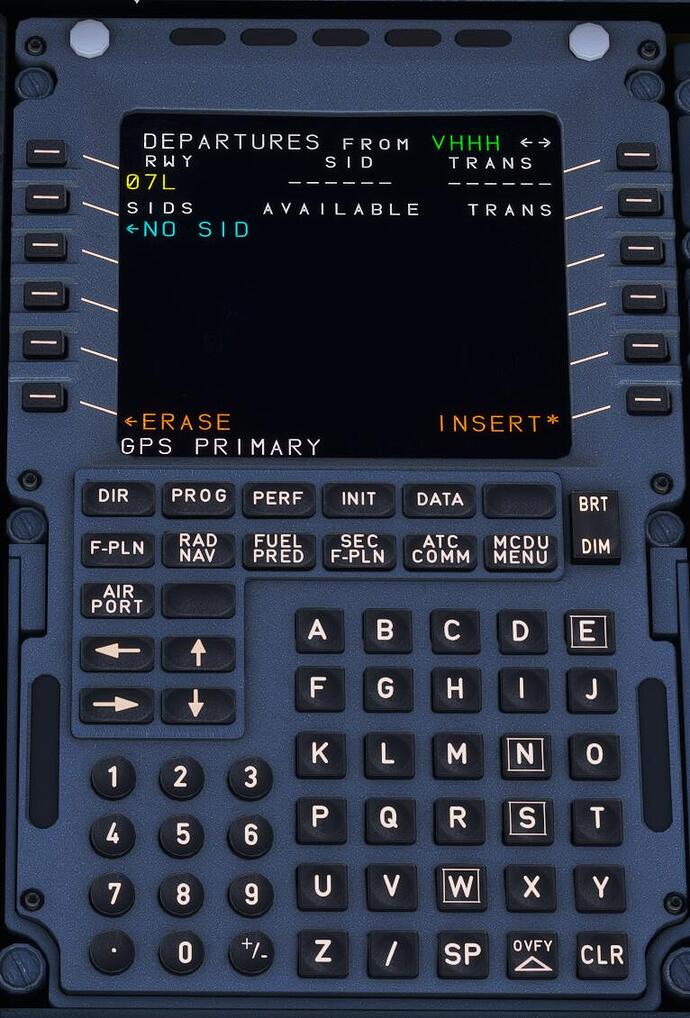 Navigraph priority is behind VHHH, the plane intercepted Navigraph’s ils, misaligned with the runway： 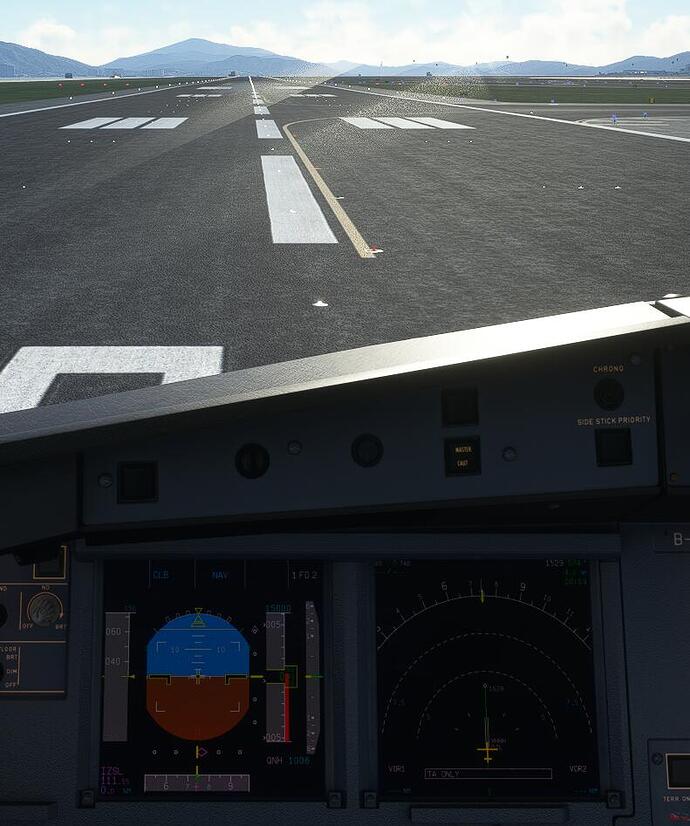 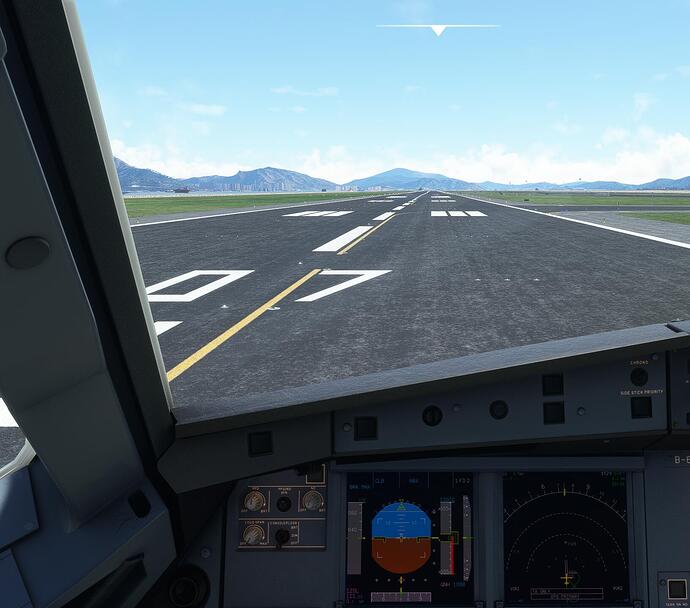 Hi,
the main question here is: “why do you have an misalignment when you use the scenery?”

Because normally, the runway threshold coordinates and also the antennas (loc and gs) are unique values from the AIP …

I will check the scenery and of course also our data to see if there is any position error in one of the important values.

… and to your question:
No it’s not possible to use the navigation data from package X and the navaids from package Y. At least not directly via the content-file.

OK, thanks for your answer.
By the way, WF’s VHHH has updated the third runway. If you have a copy, you can try to update it.

Hi again,
I have tried the approach 07L into VHHH with the new WF scenery and I can´t really reproduce your misaligment 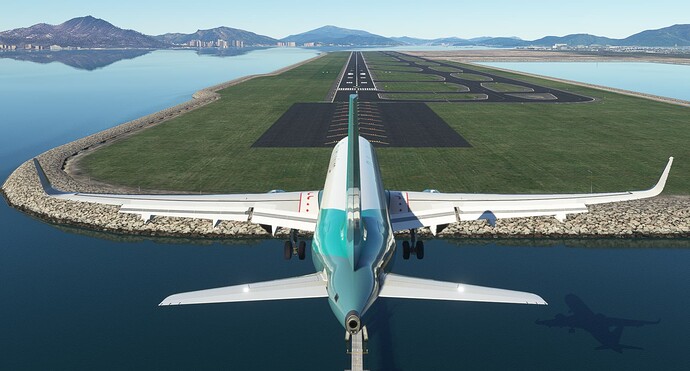 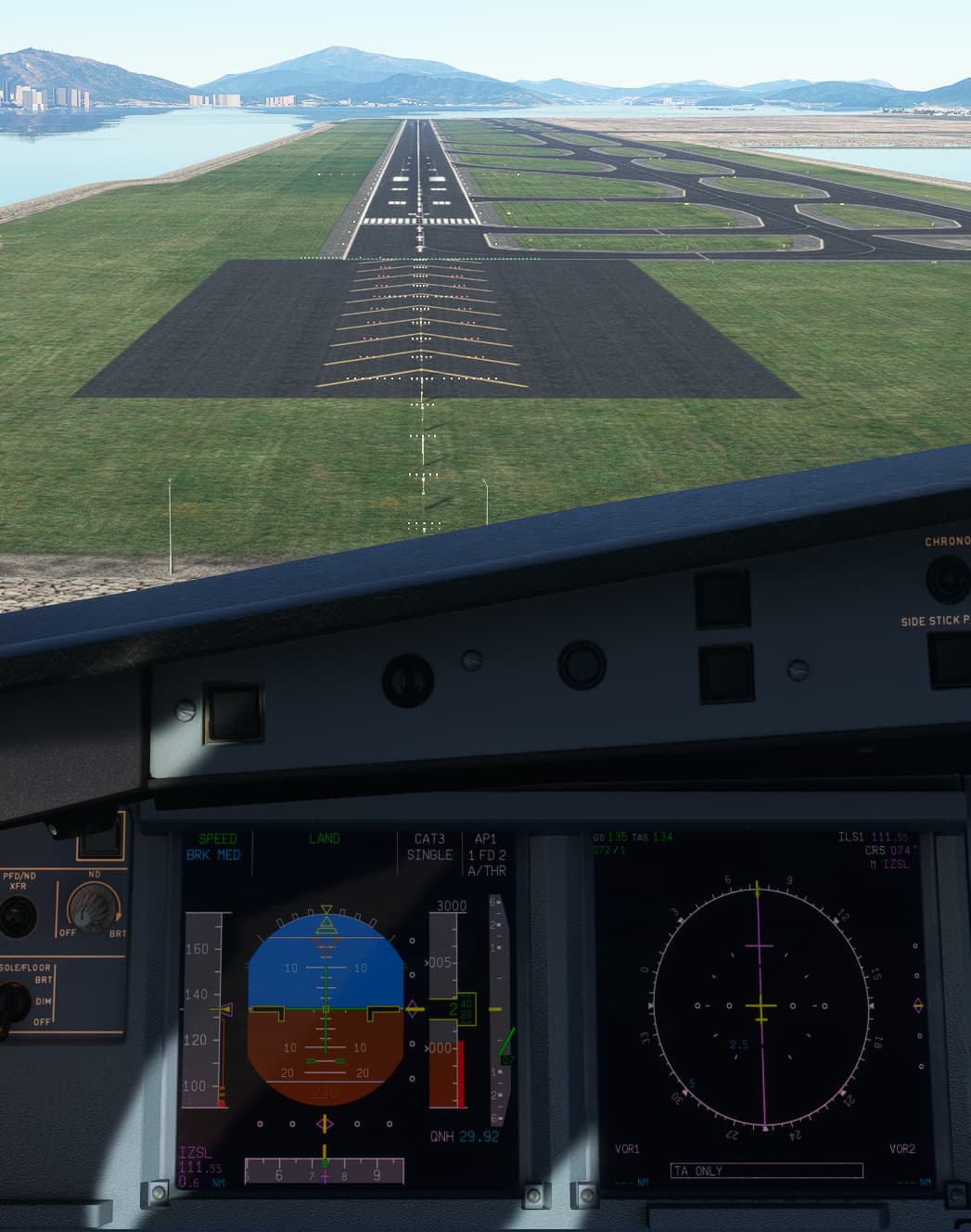 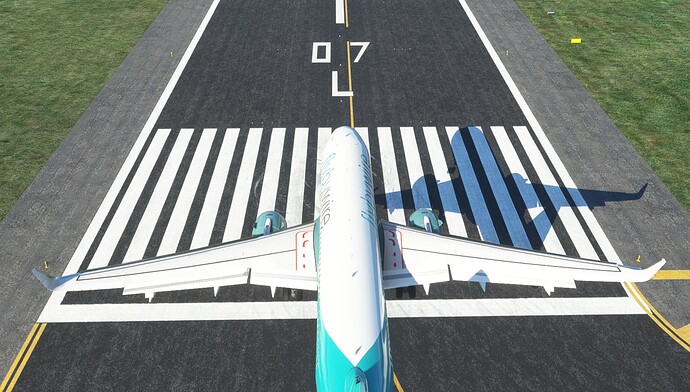 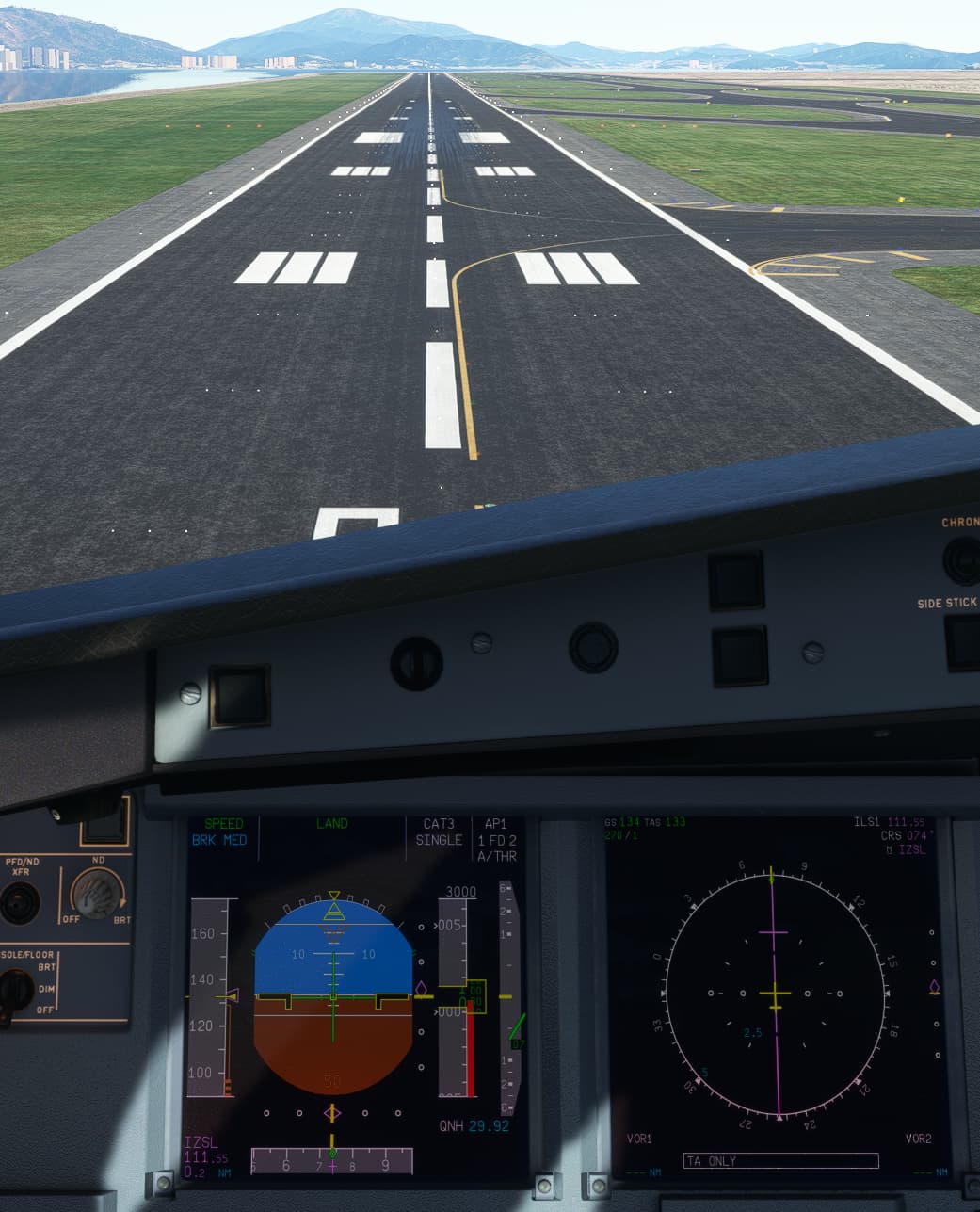 Sorry, no reproduce able … the alignment is perfect in my eyes. Tested with WF VHHH scenery, FBW A320 (dev version) and AIRAC 2207 installed.

PS: additional there are no SIDs for the new runways available in 2207 but including in the new upcoming AIRAC 2208