Is there any way you could issue a small patch to fix the copilot prior to the next big US update? Just a tiny fix to make that work would help a ton!

Hi there,
What issue with the copilot are you looking to fix? I’m sure it would help the developers a lot to know what, specifically, you’re looking for.

I “fix” the copilot on nearly every flight by setting his weight to zero in the top screen menu. He gets mad however and immediately takes 50% of the fuel with him. So much for ride share.

It has been a well known problem since the Japan update. Basically, it no longer works. Any aircraft just flies straight past waypoints and no longer follows flight paths.

What is the co-pilot supposed to do exactly? I’ve never used it. I get the auto ATC interaction… that functionality makes sense.

If he is just supposed to follow the flight plan… how’s that different from the auto-pilot? Is it supposed to be able to do other flight functions (takeoff, land, etc.)?

Since there are problems with most autopilots. this has been a handy way to maintain course, altitude and speed. It’s my lazy autopilot and I love the feature!

The copilot can also either take care of or assist with various checklists.

Hello,
I am closing this as a duplicate of this topic, which was created before this topic and currently has 172 votes as of this writing:

Use this feature all the time where you switch AI Control Aircraft in the menu where you select AI control radio messages. It used to work as expected, take off, climb, turn and follow waypoints until reaching cruise etc. Then descending properly and turning to line up for landing, and actually succeeding at landing. Currently, the behavior is as follows, take off in a broken kind of way (not really pulling up, just lifting off because of airspeed), and climb… that’s it, it never turns or foll…

(In the future, if you have any issues where the simulator does not work as expected, Bugs & Issues is the best place to log them instead of Wishlist.)

You may take some solace knowing that the development team is addressing the copilot here: 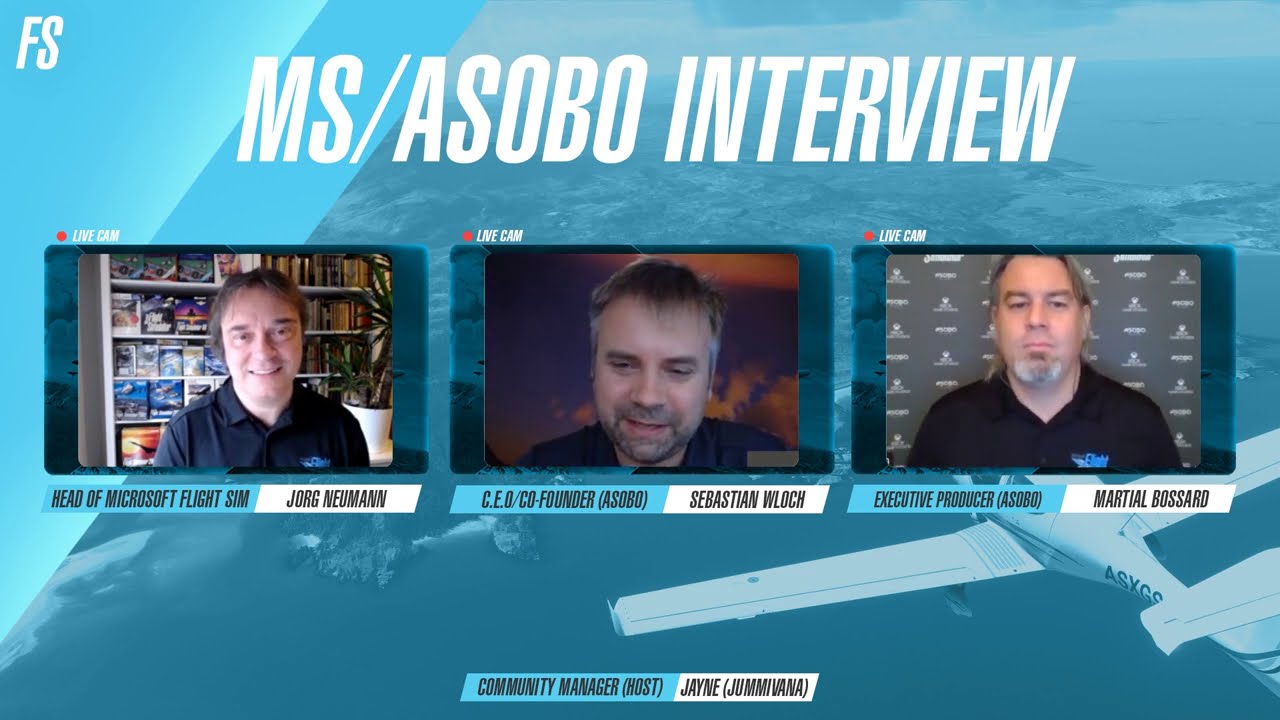