So far, I’ve had to install and reinstall 4 times; twice when the game was first released and twice after each patch. The first patch resolved the issue of getting stuck at 85% when it ‘searched for update’ but the second patch returned to the same issue.

After my last uninstall and reinstall, I was finally able to get the game up and running but now, the entire game freezes for ~20 seconds and then closes on its own. It doesn’t matter what aircraft I fly and what airport I take off from.

Is anyone else experiencing the same issue and if so, does anyone have a solution?

do you have text to speech set to azure? becauee i had the same problem and downloading the us english text to speech pack allows the setting offline and that worked for me since then no CTDs. you can turn it off but idk if that works too

Thanks Vivi. I’ll check that out tonight and will let you know if it works. My frustration is that all these errors should have been resolved before release.

Instead, I’ve just been flying XPLANE and DCS instead but MSFS2020 is very useful for day-time cross country due to superb visual landmarks so I really want this to work.

I can’t even fly four miles from my local airport to my apartment! It crashes before I get there!

Didn’t realise but I don’t have Azure so that a conflict should not exist. 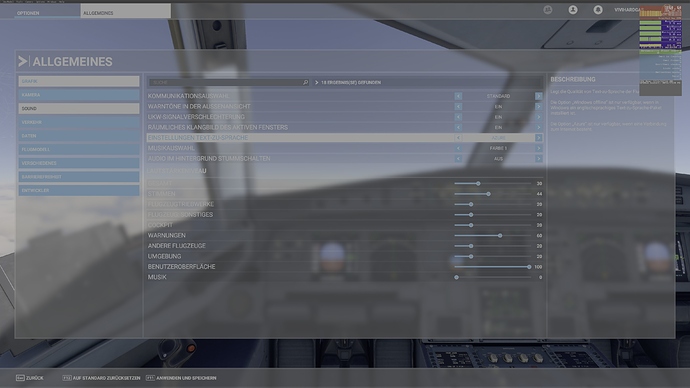 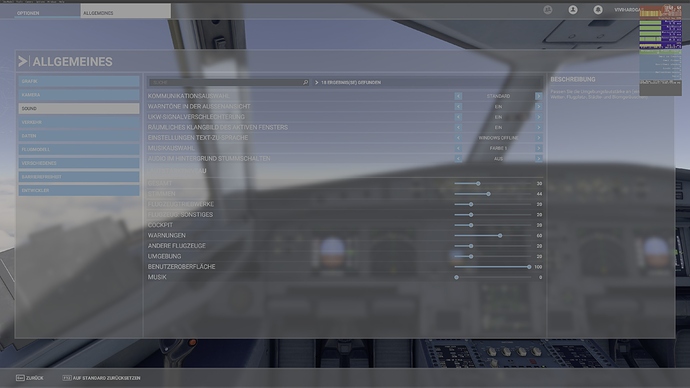 OK, managed to get a few miles further by turning off those settings but then, the same result. CTD.

Think I’ll stick with XPLANE until MS resolves these bugs and brings out a stable version.

Thanks for your support.

Try deleting %temp% files. I’ve had this CTD issue, after deleting windows temp files everything runs smoothly, for at least a week, then I have to delete the temp files again. Hope this works.

Hey, setting the azure text to speech off seems to have at least an effect on my system. I do have severe CTD that are very reproducable. Mostly after a few seconds airborne over “heavy grafic” cities the system stops and crashes or after 1-2 min after takeoff.

lets see if crashes occure again after setting the azure text to speech OFF.

Thanks for your assistance. I’ll give that a go and will report back. Thanks again.

take a look at the known issues. This problem is listed there…Hope this helps