Community request for Kev and his 172. Your story was very touching, and I think it is somehow fitting that just as you can’t fly any more, N172KM also doesn’t fly any more. My wish for you is that real life will mimic flight simulation, and you both take to the air again soon. Regards, Chris. I cannot thank you enough. Literally has brought a tear to my eye. More than one, actually.

For those who may be confused by his comment, I became disabled in 2018 and unable to walk. While I MIGHT have enough control over my legs to safely fly, I haven’t checked with a flight doctor to see if it’s even hypothetically possible to get a medical in my condition, nor have I gone to a flight instructor to see if the “I think they might work just enough to safely use the rudder pedals” part is even true.

So, these days I still fly. A lot. More than I did in real life. But it’s in the virtual skies! Hopefully I’ll eventually recover enough to get back in the real skies again, or maybe I am safe now, I don’t know. But until I can work again (it’s a very long story I’m happy to share with anyone interested, as I am many things but shy is not one of them, but I’ll spare the details here), it’s probably not financially viable, either.

But, there is good news!

First and foremost, I’m not dead, and I should be about 5 times by now. Second, I now know how to fly an A320 and a 737ng! At least up until the point in time some system I’ve never even heard of breaks lol!

A very grateful and humbled Kev.

Community request for the repaint of the Boeing 737-600 in Air Baltic’s Olympic livery. Air Balic’s special livery is unique as it only appears on the side most passengers see, unlike other airlines which usually replicate the livery on both sides. 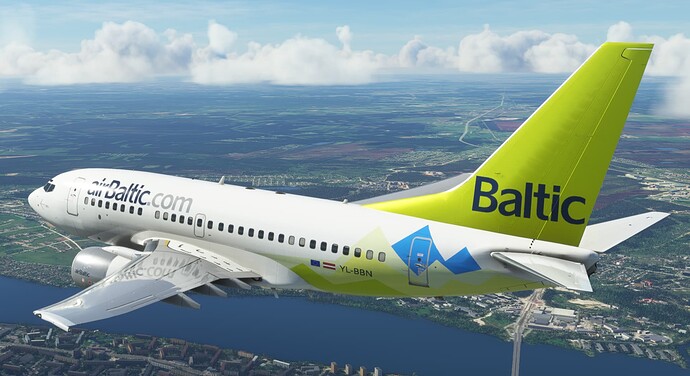 Air Balic’s special livery is unique as it only appears on the side most passengers see, unlike other airlines which usually replicate the livery on both sides.

That is the most hilariously cheap thing I’ve ever heard.

@BilingualHarp7 - Hello - do you have any plans to release some classic Livery colors for the Carenado V35? I’m not up to speed on what was hot during that time, but I did very much enjoy the metallic gray scheme you had for the G36. Thanks!

Not to step on any toes, but there have been a lot of liveries for the Carenado Bonanza put up already by Ryan Butterworth: Flightsim.to » Profile of ryanbatc

Yep, I checked those out thanks, but none of the schemes were of interest.

Sorry no, I have no plans to buy that aircraft. Looks like Ryan is doing a great job with liveries for the V35.

Community request repaint of the Bae 146-200 in the livery of South African Airlink. 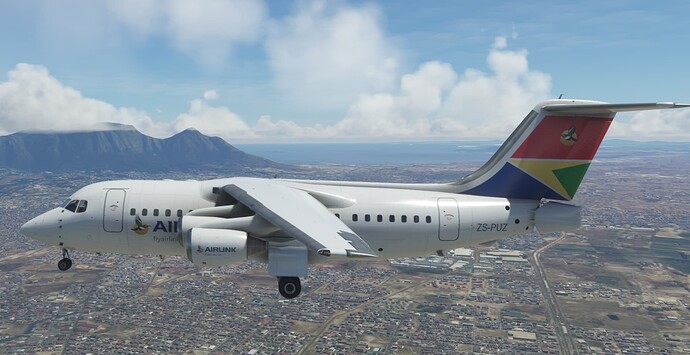 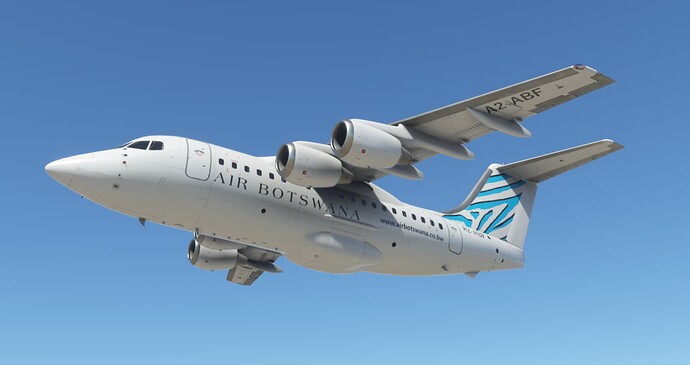 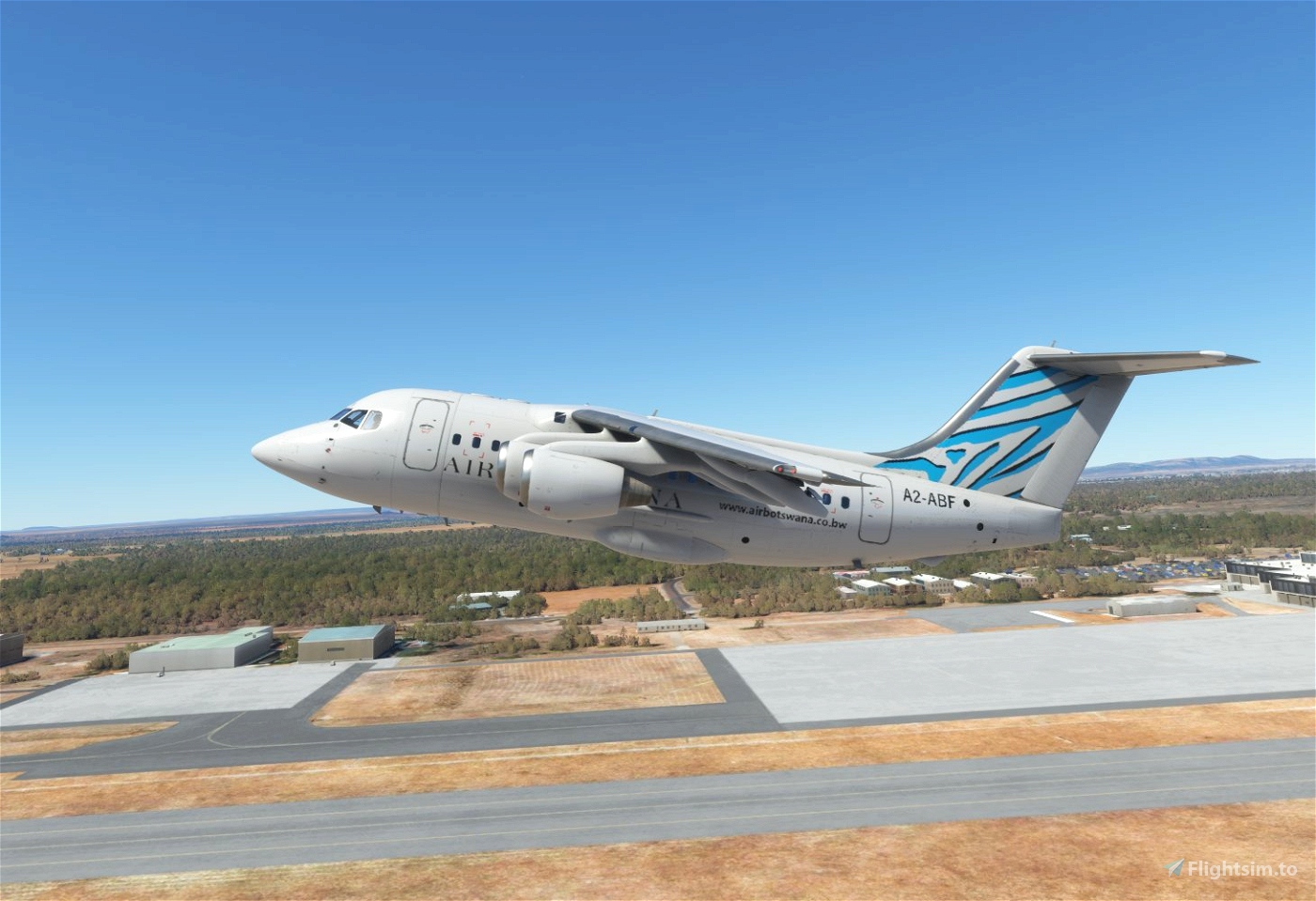 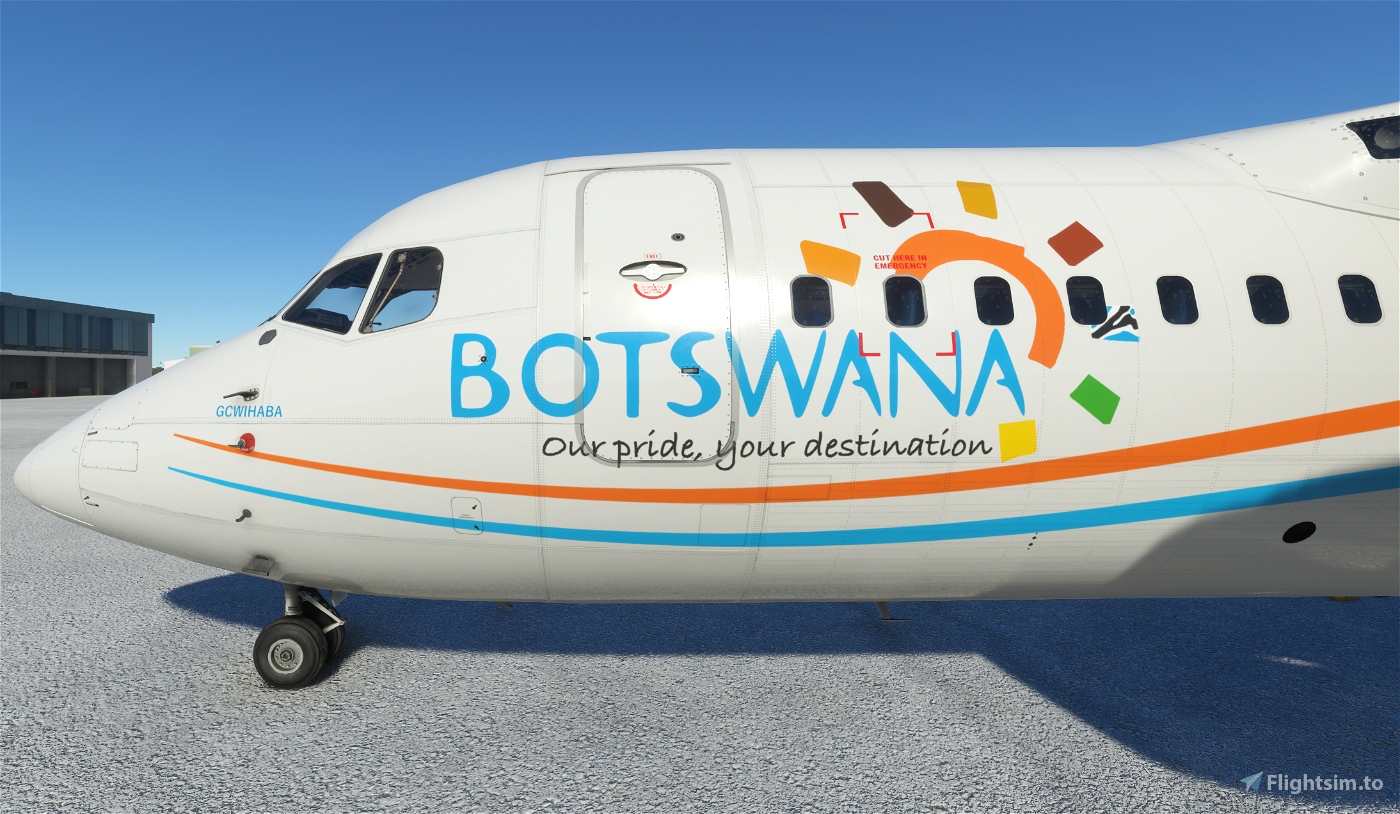 Repaint of the Airbus A320 NEO in the livery of Allegiant Air in the Las Vegas Raiders livery. This livery appears on their A319, so is fictional for the A320. FBW and Asobo versions included. 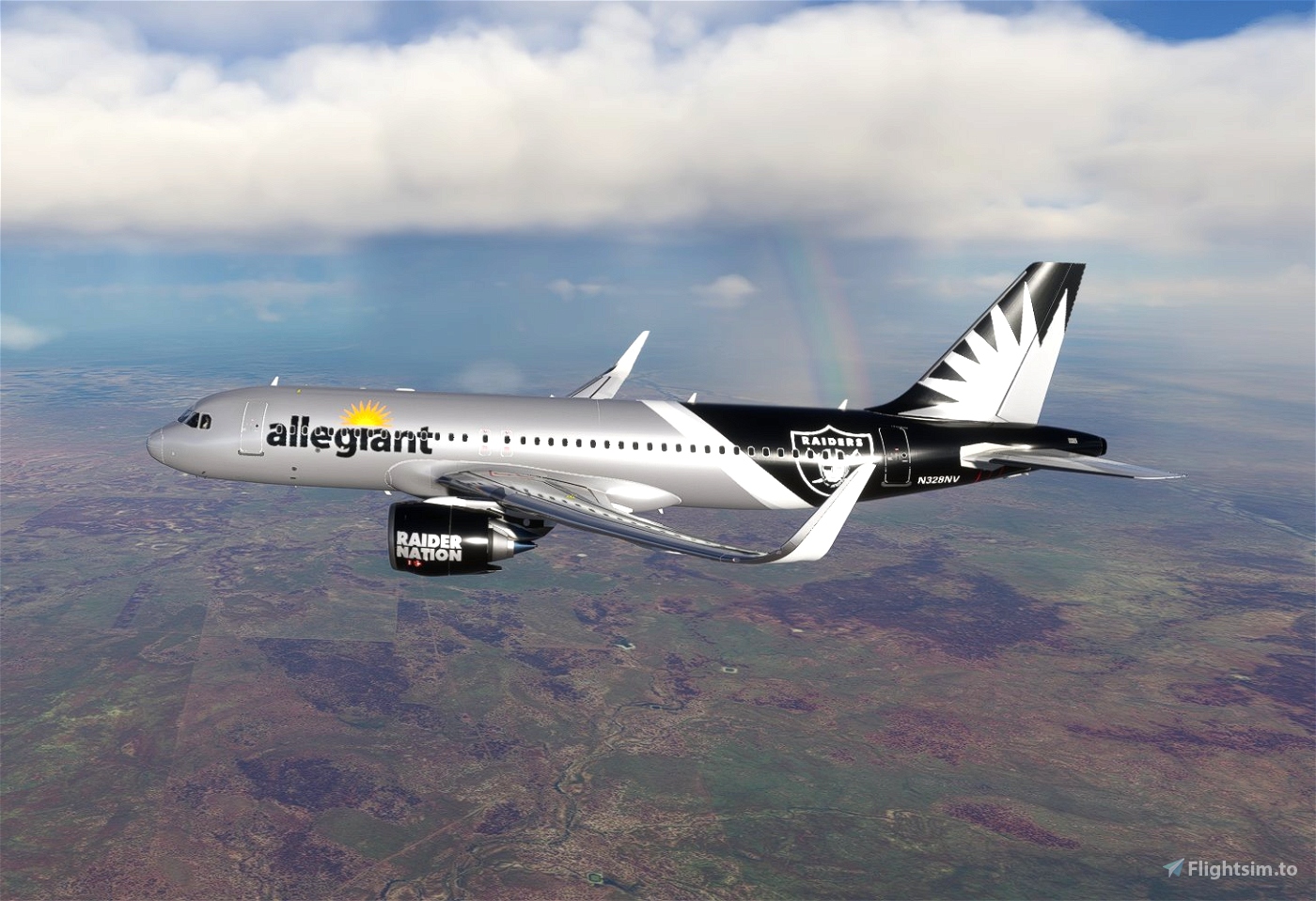 ✓ A32NX & A320 Allegiant Air Raiders is a Microsoft Flight Simulator 2020 mod created by Crispy136. Download for free to enhance your experience in MSFS 2020.

Repaint of the Bae 146-300QT in the livery of QATAR Cargo. Fictional little brother to QATAR’s C17. 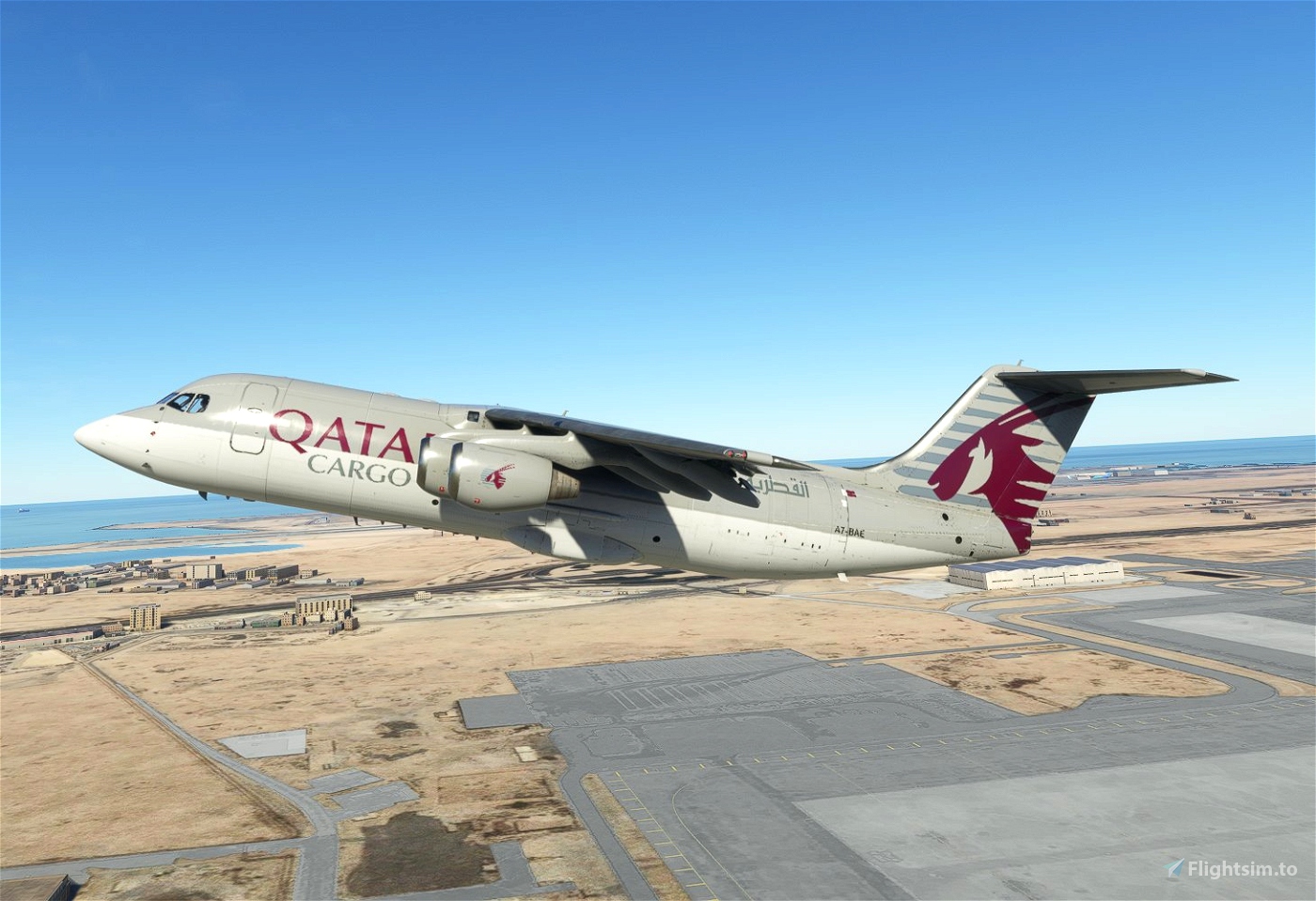 Community request repaint of the Airbus A320 NEO in the Help Alliance livery of Edelweiss. 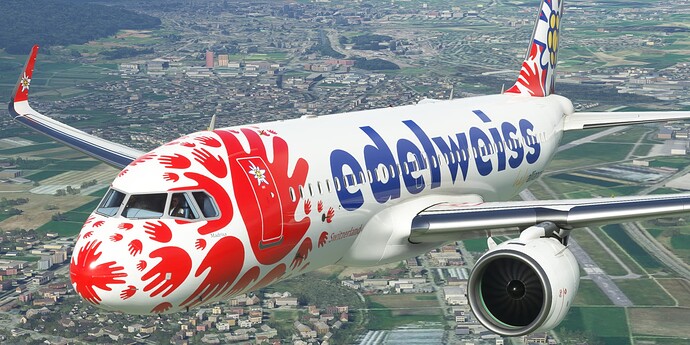 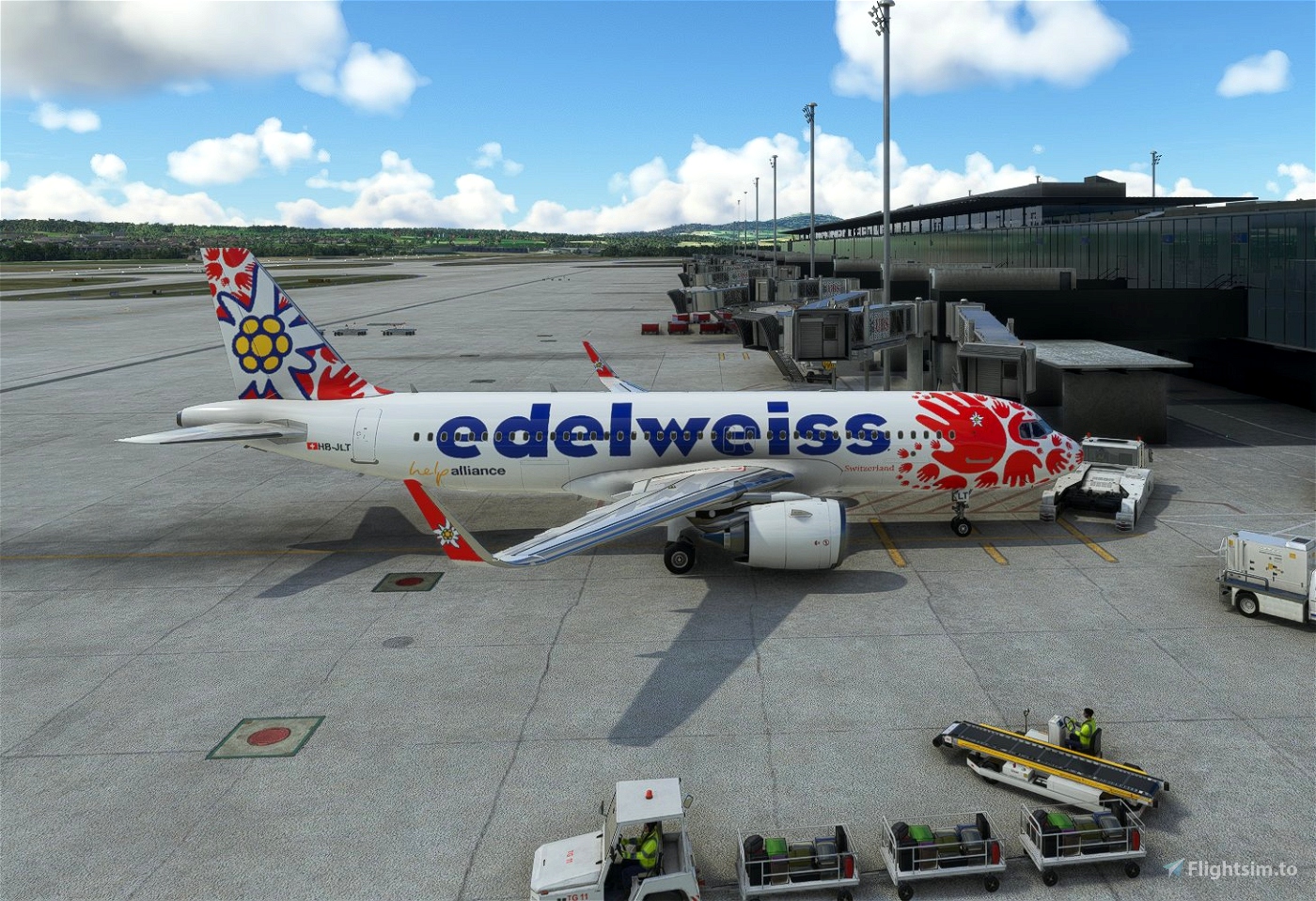 ✓ A320 & A32NX Edelwiess Help Alliance is a Microsoft Flight Simulator 2020 mod created by Crispy136. Download for free to enhance your experience in MSFS 2020. 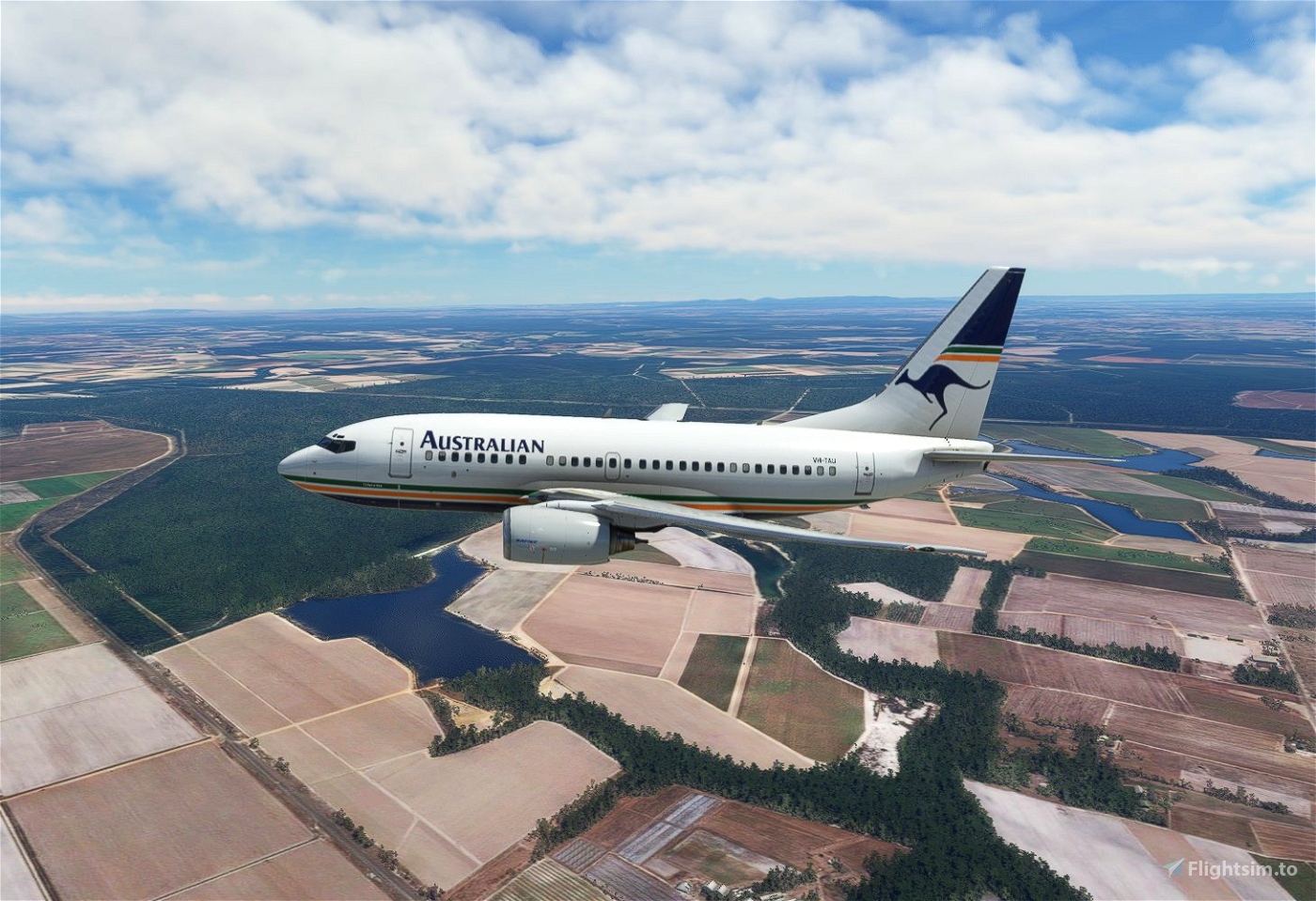 I doubt I will get to the point where I would fly the big jets, but just in case as an aussie I’ll nab this one now in case. I love you work.

Glad you liked it. Pretty sure I have flown on VH-TAU, but was in QANTAS colours. Remember doing an Australian Airlines 737 flight from Rocky to Brisbane. Only an hour’s trip, so it was mostly clinbing and descending.