It would seem that the world of MSFS, is one where nobody ever cuts the Grass. 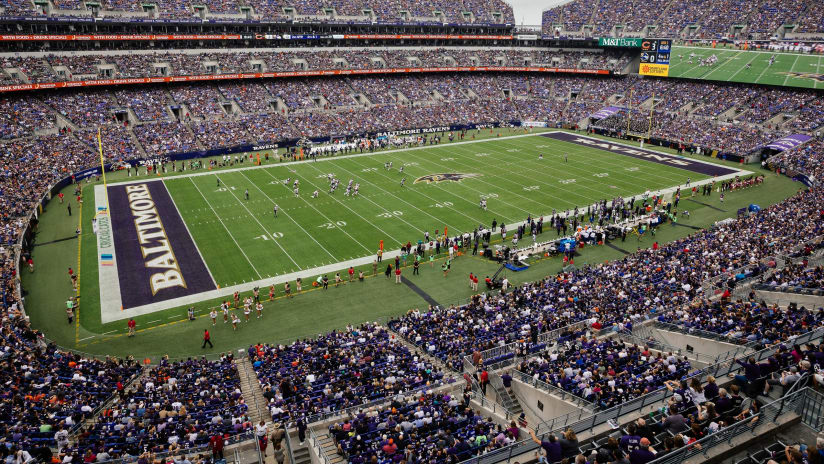 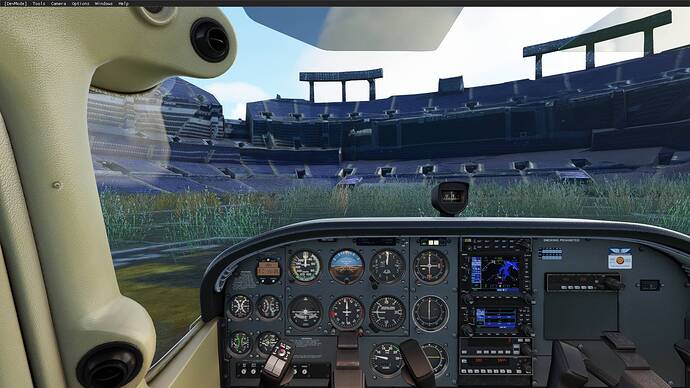 Everywhere you go, the Grass is never CUT … It’s always growing long, and gone to seed …
Even many grass airstrips – and also the grass surrounding Tarmac strips.

NO wonder the taxi way lights are all stuck up on 2 foot Poles … so you can see them in the Grass ??

Thats something else that needs addressing… Those taxiway lights on Stalks !!

But surely, there is a AI setting for the grass, so that at least some is nicely CUT ??

Its an issue that I noticed when the sim was first released. A golf course near my local airport looks abandoned in FS and lovely with beautiful short grass in XP. Its something I too am hoping they will address in time but I think as priorities go its way down the list and we will have to be patient.

True, but there is such a mounting list of “fix it later” items.

This is a Scenery issue, not an aircraft issue.
Maybe the Scenery Guys at Asobo, could stop churning out so much overgrown scenery, and fix what is already there in the Scenery AI system.

Different area of the sim, different department, maybe even a different country !!!
Work on the Scenery should not be stopping the Aircraft from being fixed.

Its not just one guy, doing it all …

LMAO. It never ceases to amaze me what people find amiss with this game. Such obscure stuff. We humans are odd creatures. Keep them coming, because they are a welcome distraction from “my 3080 only gets 15 fps” posts.

The need to hire whoever it was in the Walking Dead that kept the lawns immaculately mowed everywhere to do it in the game. If they can keep lawns mowed during a zombie apocalypse, they can do it in MSFS! 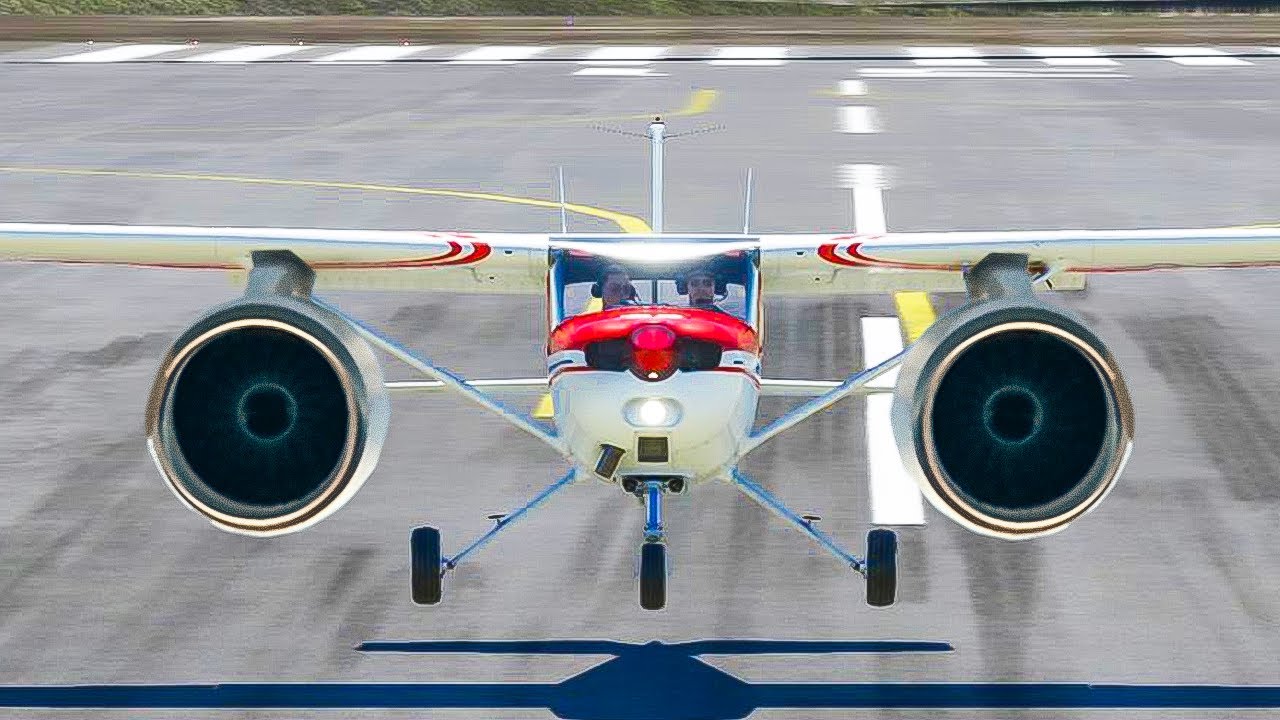 Keep them coming, because they are a welcome distraction from “my 3080 only gets 15 fps” posts.

It does actually affect more vital areas though such as grass taxiways and parking areas. The grass is above knee height at my local airport, well about what would be considered acceptable for light aircraft parking.

I realize that, but this post is just hilarious given @N6722C went through with landing in the stadium just to end up complaining about the grass

Unfortunately, I’m not the only fool, who has tried to land a GA plane in a Stadium… some fools have tried in RL !!! (and failed badly) – Its not at all easy !!!

I might be busting NDA again, this was literally the first ever massive mob feedback we did back in December, though the grass was more next to the runways rather than somewhere Lamar Jackson chokes.

Please, if you release a FLIGHT SIMULATOR next time, remember to include appropriate grass lengths for golf courses and such! What a sloppy piece of work…

So let me get this right.
There is an aeroplane parked in the middle of the park, and your worried about the grass!

Like in the case in RL, the only reason the aircraft is back on the Grass, is because a crew carried it out of the Stands, where it ended up when it tried to land !!!

Well its a landing challenge of sorts I guess.